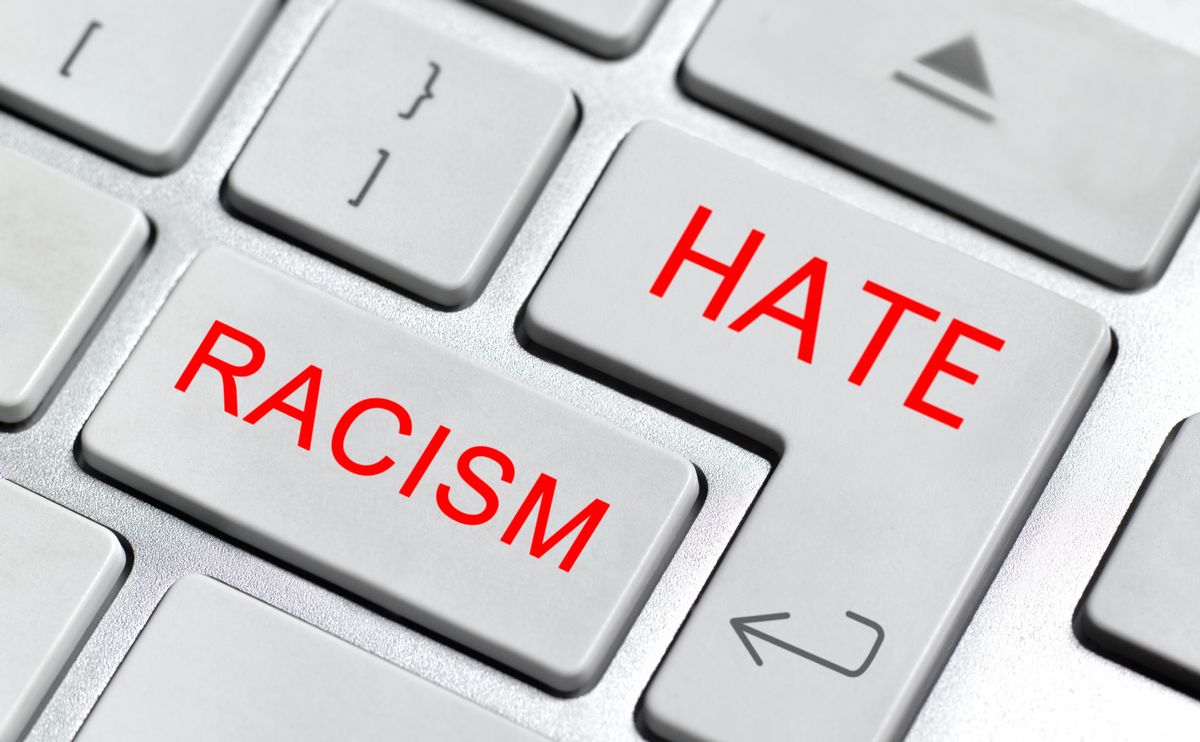 With Martin Luther King Day on Monday (Jan. 17), and the advent of Black History Month in February, we offer some advice on how readers can recognize racial propaganda on social media and in news reporting. While readers have probably seen more sensitivity to such issues over the last few decades, the spread of misinformation using race-related propaganda is still widely prevalent, particularly with the growth of the Black Lives Matter movement.

Critical race theory (CRT) is one such phrase that has become a calling card for misinformation, led largely by far-right conservatives on social media and other platforms. As reporter Bethania Palma wrote, it “is often vaguely, but falsely, raised as an ominous, threatening ideology being taught to schoolchildren that teaches hatred of white people or the nation.” In reality, it is a discipline that seeks to analyze why racial inequality persists by looking to the law. False prevailing notions about CRT educational material has resulted in bills seeking to ban it across the U.S. The same incorrect assertions have been made about ethnic studies programs in states like California, with rumors claiming that such studies call for violence against white people.

Yet another rumor misrepresented the Salvation Army’s antiracism guidance pamphlet and claimed that the organization said America is “inherently racist.” While the charitable group did ask its supporters to "Lament, repent and apologize for biases or racist ideologies held and actions committed,” it denied calling on them to “apologize for their skin color.”

To be sure, some rumors go in the opposite direction, seeking to draw connections between history and popular culture to make a point that is simply inaccurate. A persistent claim about the famous Lone Ranger character said his story was inspired by a famous Black lawman who was also a former slave. While such a lawman, the legendary Bass Reeves, did exist, his connection to the Lone Ranger is unproven, and tenuous at best, as our investigation showed.

Other widely controversial claims, like a Black Lives Matter chapter in Utah calling the American flag “a symbol of hatred,” turned out to be true, though no other BLM-affiliated groups made similar statements.

In short, when encountering claims on the internet that argue for violence against white people or claim “reverse racism,” always look hard into the following: