Is America the 'Safest Country on Earth'?

After 19 children were killed in the 27th U.S. school shooting of 2022, U.S. Sen. Ted Cruz from Texas claimed that America was the "safest country on Earth." 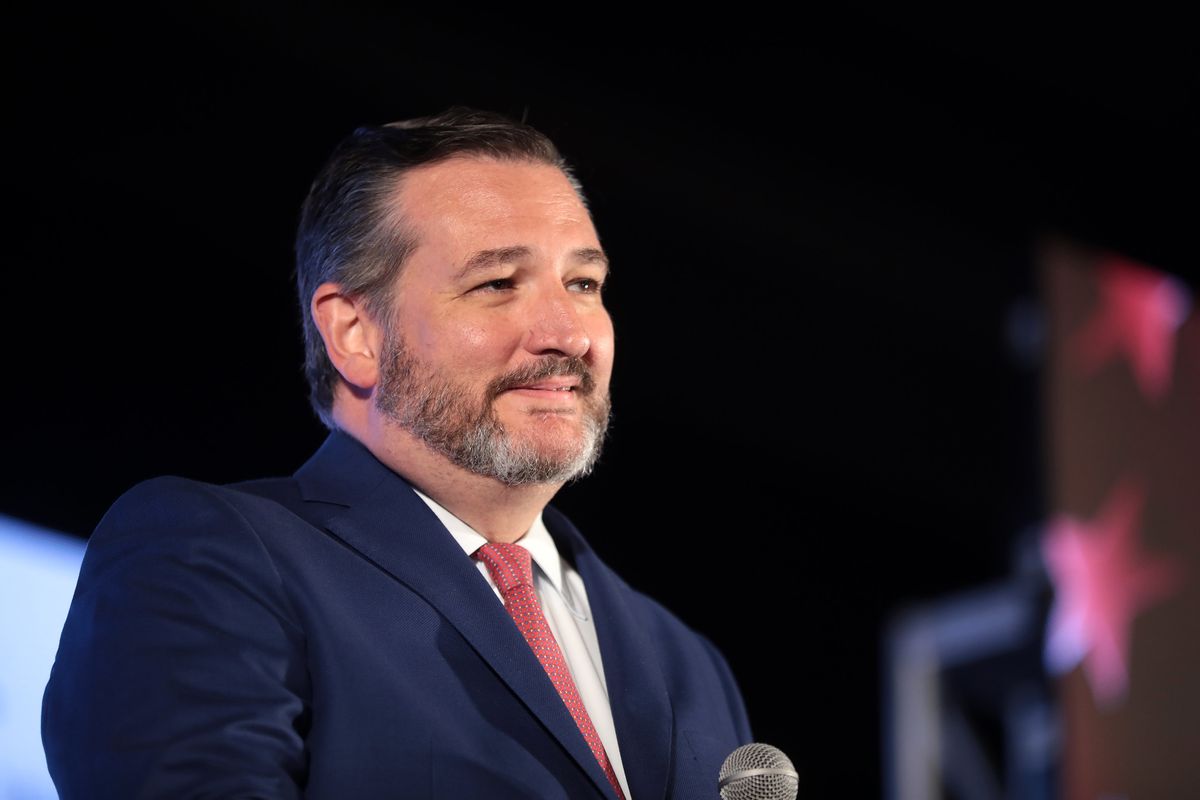 On May 26, 2022, two days after 19 children and two adults were killed during a mass shooting at an elementary school in Texas, Sky News reporter Mark Stone asked U.S. Sen. Ted Cruz, R-Texas, why these mass shootings only seem to take place in the United States. Before walking away from the reporter, Cruz responded by saying that America is the "freest, most prosperous, safest country on Earth."

Cruz said: "Why is it that people come from all over the world to America? ‘Cause it’s the freest, most prosperous, safest country on earth. Stop being a propagandist."

Is America the Safest Country on Earth?

"Safety" is a pretty broad term that can be applied to a number of aspects of life. While infant mortality rate is often used as an indicator of a society's general health (the United States ranks 33rd out of the 36 countries in the OECD), we'll look at this claim in terms of gun violence, as that was the context in which Cruz's comment was made.

We found several studies that compared gun violence statistics in the United States to other countries in the world. In 2019, for example, Preventative Medicine published a study that examined "violent death rates" in the United States compared to other high-income countries. That study found that the homicide rate in the US was "7.5 times higher than the homicide rate in the other high-income countries."

According to the Centers for Disease Control and Prevention (CDC), the U.S. had more than 45,000 gun-related deaths (including suicide) in 2020, or about 124 gun deaths per day. This is nearly 1/5th of all 250,000 gun deaths that take place every year worldwide.

Gun deaths worldwide total about 250,000 yearly and the United States is among just six countries that make up half of those fatalities, a study found.

The results from one of the most comprehensive analyses of firearm deaths reveal "a major public health problem for humanity," according to an editorial published with the study Tuesday in the Journal of the American Medical Association.

In terms of gun violence, the United States is not the safest country on Earth. In fact, American citizens are about 25 times more likely to be the victim of a gun homicide than in other affluent nations.

Do School Shootings Only Take Place in the United States?

Although it's not true that the United States is the only country in the world that has seen school shootings, they take place at a much higher frequency in the U.S. than most other parts of the world. NPR reported that there had been 27 school shootings in the first 21 weeks of 2022.

There have been at least 288 school shootings in the United States since January 1, 2009.

That’s 57 times as many shootings as the other six G7 countries combined.

The United States is also an outlier if you look at mass shootings generally. In 2017, Adam Lankford, an associate professor of criminal justice at the University of Alabama, found that nearly a third of the gunmen in mass shootings were American.

Americans make up about 4.4 percent of the global population but own 42 percent of the world’s guns. From 1966 to 2012, 31 percent of the gunmen in mass shootings worldwide were American, according to a 2015 study by Adam Lankford, a professor at the University of Alabama.

Adjusted for population, only Yemen has a higher rate of mass shootings among countries with more than 10 million people — a distinction Mr. Lankford urged to avoid outliers. Yemen has the world’s second-highest rate of gun ownership after the United States.

We took a more in-depth look at this question in a previous article. In short, while school shootings have occurred in other countries, they happen at a much higher frequency in the United States.

Previous Article
Next Article
Article 3 of 10 in Collection

Fisher, Max, and Josh Keller. “Why Does the U.S. Have So Many Mass Shootings? Research Is Clear: Guns.” The New York Times, 7 Nov. 2017. NYTimes.com, https://www.nytimes.com/2017/11/07/world/americas/mass-shootings-us-international.html.

Knorr-Evans, Maite. “More Children Have Died in School Shootings in 2022 than Police Officers in the Line of Duty: Fact Check.” Diario AS, 25 May 2022, https://en.as.com/latest_news/more-children-have-died-in-school-shootings-in-2022-than-police-officers-in-the-line-of-duty-fact-check-n/.

Rose, Chip Grabow, Lisa. “The US Has Had 57 Times as Many School Shootings as the Other Major Industrialized Nations Combined.” CNN, 21 May 2018, https://www.cnn.com/2018/05/21/us/school-shooting-us-versus-world-trnd/index.html.

“What We Know about the Victims of the School Shooting in Texas.” Washington Post, 25 May 2022, https://www.washingtonpost.com/nation/2022/05/25/uvalde-texas-school-shooting-victims/.

“‘Why Only in America?’: Ted Cruz Storms out of Texas School Shooting Interview.” The Independent, 26 May 2022, https://www.independent.co.uk/news/world/americas/ted-cruz-gun-control-interview-texas-shooting-b2087908.html.