Did US Rep. Tony Gonzales Vote Against Gun Control? 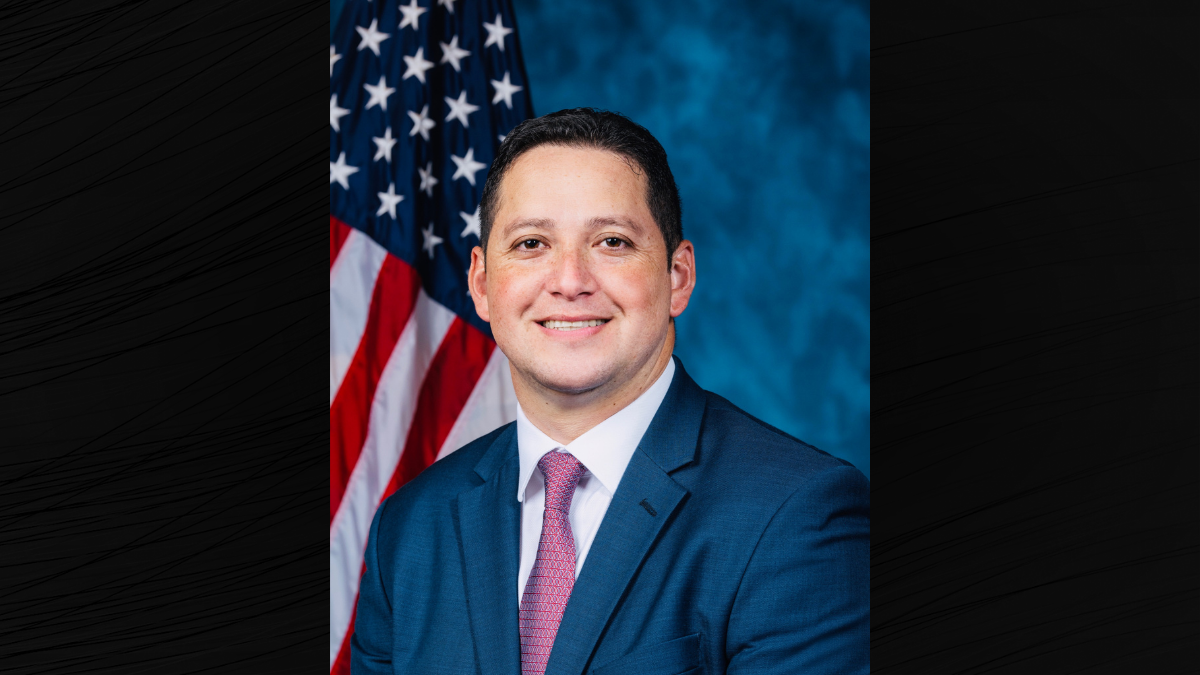 Image Via U.S. House of Representatives/Wikimedia Commons
Previous Article
Next Article
Article 2 of 10 in Collection

U.S. Rep. Tony Gonzales, the Republican congressman representing Uvalde, Texas, where a school shooting took place in May 2022 that left 19 children and three adults (including the shooter) dead, has been a vociferous opponent of gun control measures during his time in office.

Gonzales came under fire for his past statements about gun control after he tweeted about the shooting at Robb Elementary School in Uvalde, which is in Texas' 23rd Congressional District. Gonzales wrote:

Critics quote-tweeted some of Gonzales' past statements against gun control side-by-side with his response to the school shootings:

These are the tweets cited by Gonzales' critics:

Gonzales indeed voted against two gun control measures in 2021 that called for expanded background checks and closing some background-check loopholes.

He appeared to sidestep his voting record when interviewed by CBS News’ Gayle King after the shooting. King asked Gonzales if he was rethinking his votes after the shooting. Gonzales responded, “I am happy to debate policy, but not today. Today, my community is hurting. [...] Because what happened in Uvalde, Texas, can happen anywhere. And we have to be united in protecting our children against that.”

King pushed back: “Congressman, I hear you loud and clear ... But this is the issue: This keeps happening, and we keep skirting around it, and we keep saying, ‘Somebody do something,’ and nobody does anything.”

Many online implied that Gonzales was hypocritical for offering prayers, given his voting record:

We reached out to Gonzales in order to learn more about his position on gun control, and will update this post with more information if we receive a response.

Previous Article
Next Article
Article 2 of 10 in Collection