Despite previous reassurances from Meta, Facebook users are continuing to report seeing scammy ads with pictures of the "Jeopardy" co-host that lead users to CBD gummies scams. 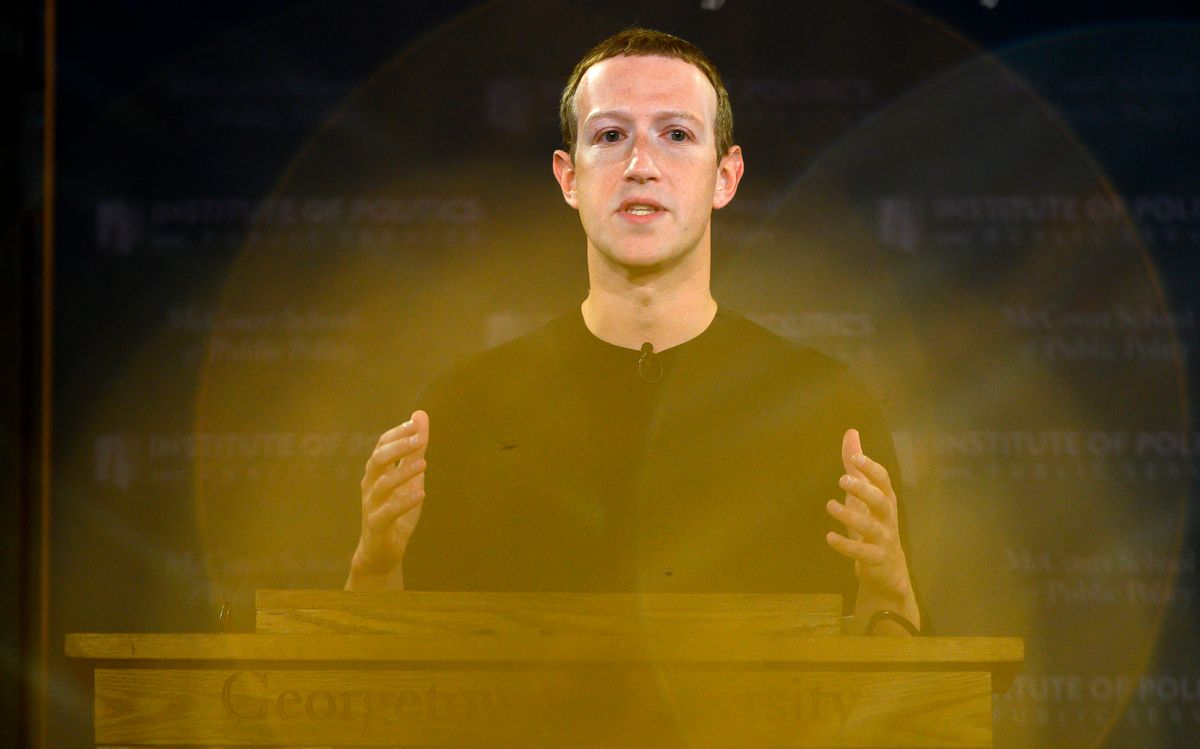 For at least several weeks, misleading paid ads have been appearing on Facebook that make the false claim that unspecified "allegations" against "Jeopardy" co-host Mayim Bialik "have been confirmed." We previously reached out to Meta, Facebook's parent company, and were reassured that the company had systems and policies in place to take action on these kinds of scammy ads. However, users are still reporting that they're seeing the ads with pictures of Bialik.

Once clicked, these baseless "allegations" ads lead to a CBD gummies endorsement on a website that features Bialik's image and likeness, even though she never endorsed Smilz CBD Gummies or any of the other named products. The website mentions nothing of the "allegations" referenced in the ad, since that wording was nothing more than a clickbait strategy. The scam page, which was purposely designed to resemble an article on FoxNews.com, says that Bialik appeared on Martha MacCallum's TV show on Fox News, where she endorsed her products that can help to "reverse dementia." However, none of this ever happened. This was not a real Fox News article. It was created by scammers to make their scam more convincing to users who stumbled upon it.

All of the ads use the same wording: "'Jeopardy' fans are up in arms over the allegations pending against Bialik. Here is all the information available to the public at the moment." Again, none of this was true.

We noticed that a handful of users who posted about seeing the ads said they had reported them using Facebook's manual reporting tool, which is available to all users. However, as we have seen firsthand in the past with our own reporting, our internal usage of Facebook's reporting tool showed that it is ineffective, to say the least. In late 2019, over a period of weeks, we filed more than 1,000 individual manual reports for hundreds of fake accounts. At least 95% of those reports came back with the company claiming it saw no reason to take action, even though they were all fake accounts. Facebook later removed all of the fake accounts on the same day, after realizing its mistake. In regard to the Bialik "allegations" ads and CBD gummies scam, we previously published a fact check on these false claims on March 14. We then provided an update with a news article on April 8.

Bialik addressed the scam on her social media accounts, even pinning the following tweet at the top of her own Twitter page:

She also posted a video to educate her followers about how to tell whether or not a product endorsement with her name next to it was actually official:

On April 25, we contacted the company again and asked why the ads featuring Bialik were being allowing and approved to continue, considering the fact that the company has been made well aware of the false "allegations" claim and CBD gummies scam. We specifically asked if Meta has the technology to automatically flag new ads that are created with the same "'Jeopardy' fans are up in arms…" text.

In response, Meta once again indicated to us that the matter was being dealt with.