Ads claiming "Jeopardy" fans are upset about allegations against Bialik are hoaxes that lead to a CBD gummies scam. 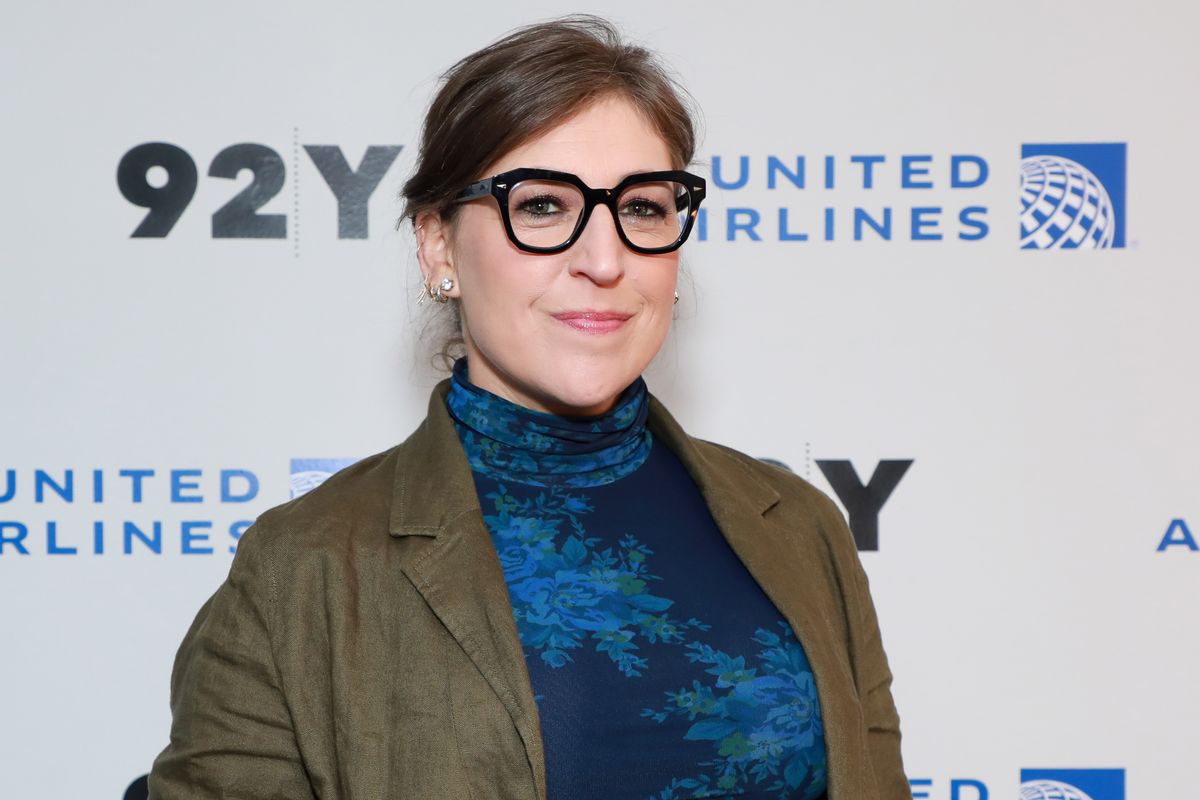 "Jeopardy" host Mayim Bialik continued to be targeted in paid advertisements with a baseless and false claim of "allegations" against her in the spring of 2022. These ads hosted by Facebook lead to fraudulent web pages that were created to resemble the Fox News website. They all use Bialik's image and likeness for a fake endorsement for Premium Jane CBD, Serenity CBD Gummy, Smilz CBD Gummies, or other CBD gummies products. (Fox News had nothing to do with the scams.)

To be clear, there are no allegations against Bialik, and she has never endorsed any CBD oil or gummies. The misleading claim of "allegations" is clickbait and was never mentioned outside of the scammy ads.

Four days after we published this story, a spokesperson for Meta, the company that owns Facebook, responded to our questions about why these ads were approved to be shown to users. Meta's answers are included at the end of this article.

Bialik previously addressed the fake and unauthorized CBD endorsement on her Instagram page:

Some of the Facebook ads that we looked at showed a headline that kind of resembled a death hoax for Bialik. They displayed a close-up picture of the actor and TV show host with the words, "We say goodbye."

The rest of the text in the scammy ads read as follows: "Jeopardy fans are up in arms over the allegations pending against Mayim Bialik. Here is all the information available to the public at the moment." This is all completely made up.

We previously reported on these grossly misleading ads and CBD gummies scams almost a month ago. A search of Facebook for recent posts showed that Meta was still allowing users to pay to advertise the scam. Some of these pages were years old and were allowed to display the paid ads for weeks, if not longer.

One Facebook user asked on April 8, 2022: "Anyone else getting spammed by this false ad?"

"I’m getting these, as well as clickbait targeting other celebrities, several times a day," a person said on April 7:

There was no shortage of users asking about the ad weeks after we initially filed our fact check, like in this post from April 7, where a user asked, "What is up with this BS? 'Allegations' pending against Mayim Bialik?":

Another person posted about the Bialik ads on April 3: "Dear Facebook, I have literally asked for this ad to be hidden 4 times now (going on 5) and you keep bringing it back to my feed. Every 4 posts is this freaking ad. I’ve blocked it as 'repetitive' and you keep showing it."

We also noticed this post where a user shared the following screenshot of the false "allegations" against Bialik: Note the bottom of the screenshot where the paid advertisement appears to lead to Amazon.com. However, this was nothing more than a scammer trying to make the link look safe. It's unclear why Meta approved this to run in a paid advertisement on Facebook.

The user who posted this screenshot pointed out that the bottom of the paid ad appeared to lead to Amazon.com. However, it wasn't what it appeared to be. He shared this helpful information for the public:

I want to remind you to think before you click. Here's an interesting example of someone trying to get you to click on a thing: Look at the ad for a moment. It is trying to get you to think there's something shocking (but ambiguous) about a famous person. That's the hook. Look at the large bright letters - suggesting news has already been made. There's a URL to Amazon! That's a safe, familiar place to go!

Now - see down at the bottom the odd series of characters? That code is going try to do something on your computer. It might simply be some sort of tracking mechanism (not uncommon), or it could be quite nefarious. I'm not trying to be alarmist, just encouraging you to think about whether or not this sort of thing is actually worth your time, and the potential risks that it carries. Facebook tries to fight malware and dangerous ads, but virtually everything they do in this space is automated - Just because it's on facebook doesn't mean it's vetted or safe.

Thanks for listening, you can go back to your browsing now.

The paid ads on Facebook were apparently so pervasive across a seemingly endless number of scammy pages that even Twitter users were sharing screenshots of them. "Here we have a sponsored ad from a Bangladeshi clothing house referring obliquely to 'allegations' against Bialik," it read. "The ad includes a link and pitch for an unrelated company that manufactures Pilates equipment."

The screenshot in this tweet showed a Facebook page named Rahman fashion house. We found the page. In its "Page Transparency" section, a helpful area included on all Facebook pages, it showed that the paid ads were still running as of April 8. When we clicked the ads, they led not to pilates equipment but the same kind of scammy "Fox News" CBD gummies pages that we referenced in our previous fact check. The page we landed on specifically mentioned Smilz CBD Gummies, a product associated with other scams that we've reported on before in other stories.

We reached out to Meta regarding these paid ads on Facebook that target Bialik with false "allegations," using her image and likeness for CBD gummies scams. They sent over the following statement four days after we contacted them:

The ads flagged to us violated our policies related to deceptive behavior so we removed them. We’re putting significant resources towards tackling these kinds of ads. It’s important to us that ads on Facebook are useful to people and not used to promote deceptive behavior, like using images of public figures to mislead people. Our systems get better when people report this kind of behavior in ads by tapping the three dots in the top right corner and selecting "Report Ad."

We asked the company if Facebook still looks at paid ads before approving them and requested insight on the approvals process for ads submitted to be active on Meta's platforms. In response, they said, "We have an in-depth explanation of our ads review process here."

We then posed a question about why the Bialik ads continued to be displayed for such a long period of time without being noticed by anyone working for Meta. Additionally, we inquired if Meta has any filters or systems setup that flag paid ads that use the same scammy language across a seemingly endless number of pages. The company replied with the following:

Misleading or deceptive ads have no place on Facebook. We are committed to combating the industry-wide problem of scam ads, including those that may feature celebrities or other public figures.

Our Advertising Policies prohibit scam ads, and when we detect an ad that violates our Advertising Policies, we disapprove it. All ads are subject to our ad review system, which relies on automated, and in some cases manual review, to check ads against these policies. This happens before ads begin running, but ads may also be re-reviewed after they are live.

We have increased our efforts to detect potentially violating, scammy behavior in ads, some which include public figures. We currently use and continue to explore a variety of methods to expand our detection and further review the ads, accounts, and admins that may violate our policies.