No, COVID-19 Vaccines Are Not Making Periods Longer

A less than one-day increase in overall cycle length — not bleeding — was said to be within the normal range of fluctuations. 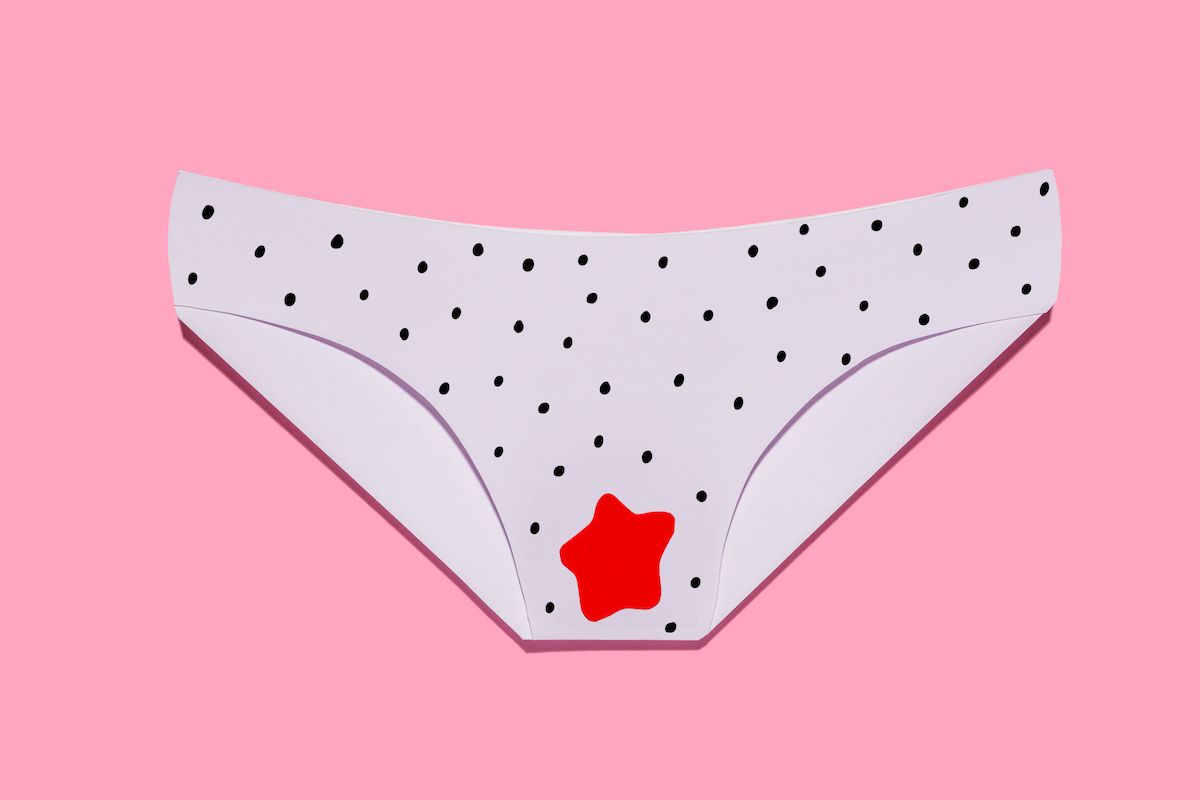 In January 2022, a study conducted by researchers at Oregon Health and Science University (OHSU) in Portland, Oregon, found an association between COVID-19 vaccine and a small, temporary increase in the length of menstrual cycles.

On average, a woman will spend a total of 10 years menstruating. As half of the world’s population either is going to menstruate, is menstruating, or did menstruate, period health has become an important focus of research exploring reproductive and female health.

In the year since the first COVID-19 vaccine was made available, people have reported changes to their menstrual cycle after having been vaccinated, prompting the National Institutes of health to fund a study to investigate the issue.

Publishing their work in the peer-reviewed journal, Obstetrics & Gynecology, researchers found that women who received one dose of a COVID-19 vaccine were shown to have an increase in their overall cycle length of nearly one day when compared to unvaccinated women. To be clear, the study did not find that a woman’s duration of bleeding increased by one day, but rather that there was an association between COVID-19 vaccines and an increase in the time between when their last period ended and the next began.

Snopes spoke with study author Dr. Alison Edelman, a health care provider who specializes in obstetrics and gynecology at OHSU, who called the results reassuring. Menstrual cycle lengths vary slightly from month to month, and the increase is considered “well within the range of normal variability.”

“For the individual woman, it gives them something to expect,” Edelman told Snopes. “This helps validate individuals who experienced menstrual disturbance with their vaccine and is really reassuring because at a population level, it was small.” The average menstrual cycle lasts around 28 days and is made up of four phases: menstruation (when bleeding occurs), the follicular phase (preparation to release an egg), ovulation (when an egg and pregnancy is possible), and the two-week luteal phase that occurs after ovulation and before the next cycle begins. Menstrual cycle symptoms can lend clues to health and fertility, but there is dynamic variability that changes from month to month across a person’s lifetime.

Early clinical trials of COVID-19 vaccines available did not collect menstrual cycle outcomes. But in the months following vaccine rollouts, first-hand accounts and case reports suggested that vaccination could influence periods. Medical experts acknowledged that women had reported changes to their periods after being vaccinated in September 2021, following reports by more than 30,000 women in Britain who experienced disruptions to their periods, prompting some to call for further research into possible adverse reactions.

Social media reports like the one above suggests disruptions in the menstrual cycle are more common, but any connection was limited by non-scientific review. That’s where Edelman and her team stepped in. They were able to identify signals through the Centers for Disease Control out of such public discourse.

As part of the study, researchers analyzed anonymous data from the U.S. Food and Drug Administration-approved fertility tracking app, Natural Cycles, in which users input data on their basal temperature, which fluctuates throughout the menstrual cycle, and other symptoms. Users who consented to the study and were between the ages of 18 and 45 were able to log their vaccine information. For those who received their vaccines, data was collected from three consecutive cycles before vaccination and the three after, including the cycle when menstruation occurred. Those who were unvaccinated were also collected for six consecutive cycles

Normally cycling individuals were found to have experienced small variations in cycle length regardless of their vaccination status. However, those who were vaccinated were generally seen to have a “statistically significant difference” in their variation, resulting in an added day between when a person ended their period and the day that the next began.

A subset of individuals who received both vaccine doses in a single cycle had, on average, two-day increase in the cycle in which they received their vaccine. About one in 10 of these individuals experienced a clinically notable change of eight days or more that eventually reverted within two cycles.

It’s important to note several limitations within the study. First, people who experience adverse effects are more likely to report them, which can sometimes skew data. Furthermore, Natural Cycle users tend to be white, college-educated, physically healthy individuals who are not using hormonal contraceptives. Because the study only looked at users who had an otherwise normal cycle length, the findings cannot be generalized to broader populations.

Still, the slight change is not yet considered cause for alarm, particularly as the International Federation of Gynecology and Obstetrics classifies a cycle variation of less than eight days as normal.

“Clinically, as somebody who sees patients, when we temporarily see a disturbance in menstrual cycle length, we typically don’t intervene for a clinical workup until it’s been a three-month time period and the issue looks like it’s persisting,” explained Edelman. “These changes, even if you on a personal level experienced a longer disturbance, are not something that should be concerning until a three-month time period has hit.”

Not only does the research validate the concerns of women who experienced menstrual disturbances, but it also creates space for physicians to talk about such changes with their patients in advance of receiving vaccines. The timing of a menstrual cycle is regulated by the hypothalamic-pituitary-ovarian axis, which acts as the body’s clock to help regulate periods.

“What we’re hypothesizing regarding the vaccines is that a vaccine in general is supposed to activate the immune system. That activation of the immune system creates cytokines, which are inflammatory reactions. Cytokines can actually talk to the reproductive system,” said Edelman, adding that early in the follicular cycle, this can create a “hiccup” in the timing of a menstrual cycle.

Though the researchers did not look at mechanisms that could account for the changes — they simply determined whether such changes occurred — they did note that changes in menstrual cycle cannot be explained by pandemic-related stress. The unvaccinated control group saw no changes over a similar time period and a previous Natural Cycles study found that of more than 18,000 users before and during the pandemic, there was no widespread disruptions to cycles due to pandemic stress.

Paving the Way for Future Research

Questions remain about how COVID-19 vaccination could influence other possible changes in menstrual cycles, like pain, mood changes, unscheduled bleeding, and the heaviness of flow.

“This is really the tip of the iceberg for these analyses. The reports for menstrual disturbances have really been varied about what people have reported,” said Edelman, adding that her research did not examine why the cycle length increased by one day. That's the premise for future research.

Munro, Malcolm G., et al. “The Two FIGO Systems for Normal and Abnormal Uterine Bleeding Symptoms and Classification of Causes of Abnormal Uterine Bleeding in the Reproductive Years: 2018 Revisions.” International Journal of Gynaecology and Obstetrics: The Official Organ of the International Federation of Gynaecology and Obstetrics, vol. 143, no. 3, Dec. 2018, pp. 393–408. PubMed, https://doi.org/10.1002/ijgo.12666.