Who Resigned from Trump Administration After Capitol Riot?

The list of resignations grew quickly as many tried to distance themselves from the president and his mob of supporters. 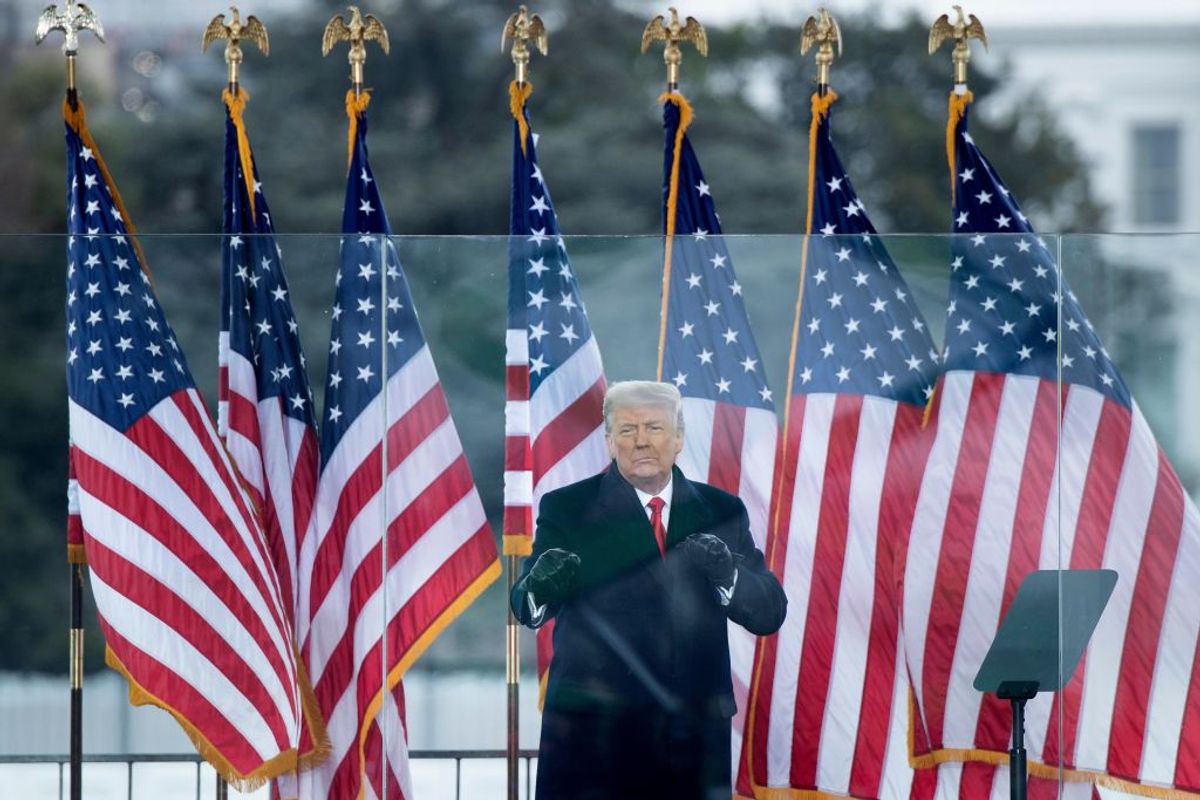 After a violent mob attacked the U.S Capitol on Jan 6., 2021, resulting in destruction and at least four deaths, the number of people resigning from incumbent U.S. President Donald Trump’s administration grew.

Many sought to distance themselves from the violent events of that day that appeared to be encouraged by Trump in a speech he made rejecting the results of the November 2020 presidential election. The mob sought unsuccessfully to disrupt Congress' certification of Joe Biden as president-elect, which was taking place on the same day.

The resignations occurred just two weeks before the official end of the Trump presidency. Below is a running list of aides and officials who resigned from office following the events of Jan. 6, along with any public statements they made:

We will update this list as more information becomes available.

Jan. 8, 2021: Updated to include announcements from Devos and Kurtz.

Jan. 8, 2021: Updated to include announcements from Hicks.