Will Woody Be Openly Bisexual in 'Toy Story 4?' 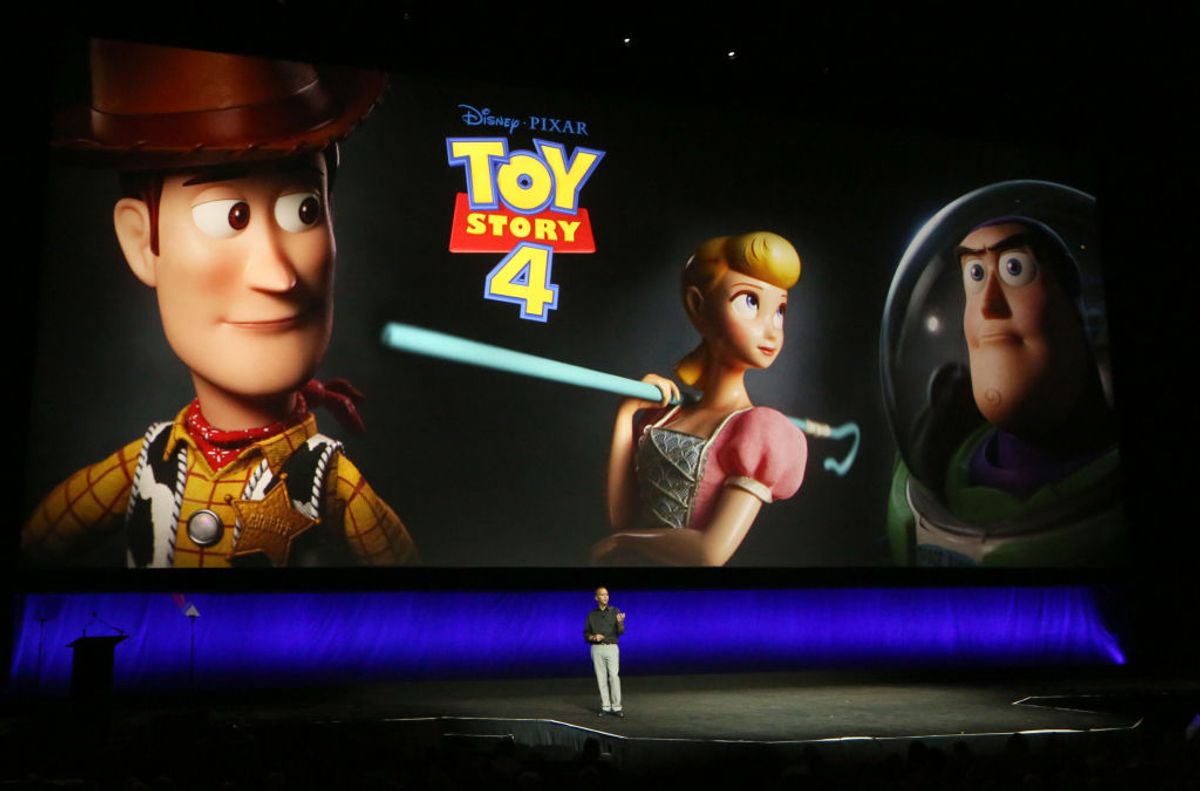 Claim:
Disney has announced that the cowboy character Woody will be openly bisexual in the movie 'Toy Story 4.'
Rating:

On 19 March 2019, the entertainment website NPC Daily published an article reporting that the Tom Hanks-voiced cowboy character "Woody" would be "openly bisexual" in the upcoming Disney/Pixar film Toy Story 4:

We were all excited to see the new trailer for the long awaited Toy Story 4. Our hearts warmed at the sight of all of our favorite childhood toys coming back to the big screen as we patiently wait for June to approach – but there’s something else that makes Toy Story 4 even more special. Disney announced that Woody, the main character in the Toy Story franchise, will come out as openly bisexual during the movie! NPC Daily is an entertainment website that does not publish factually accurate stories, as noted by a disclaimer on the website that states "NPC Daily is a satire site, providing political and cultural commentary with wanton sarcasm. NPC Daily pokes fun of modern journalism and liberalism. If you believe one of our articles is real, it’s because the content is not too far adrift from what is published by mainstream news outlets. But, alas, our content is totally fictitious and is created to elicit laughs and bemusement."

This isn't the first such piece of "satire" on animated characters. We've previously debunked rumors about a transgender stingray in Finding Dory, a transgender hedgehog in the Sonic the Hedgehog movie, and a homosexual lion in the Lion King remake.