Will the Animated Character of Sonic the Hedgehog Be Transgender in a New Film?

Sonic may have looked human in trailers for an upcoming 2019 movie, but don't expect the video game-based film to focus much on issues of gender identity. 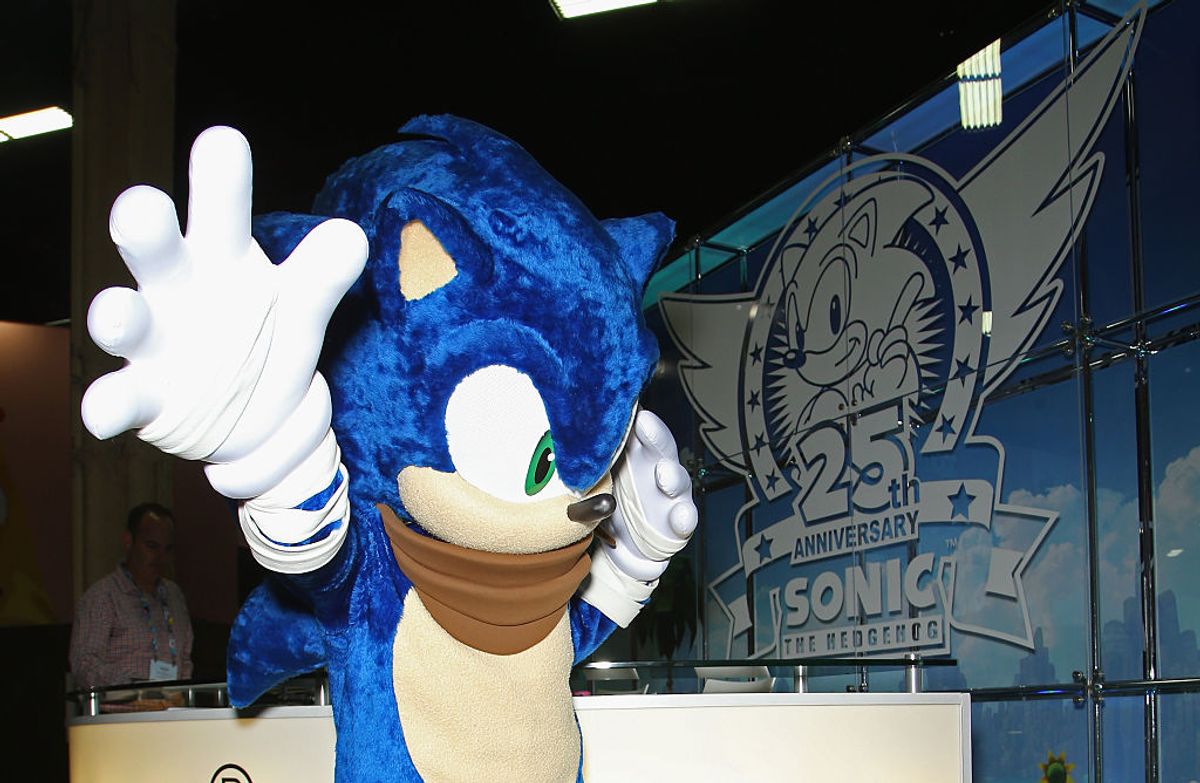 Claim:
The video game character Sonic the Hedgehog will be transgender in a new 2019 movie.
Rating:

In May 2019, several social media users started to share what they apparently believed was a genuine news story reporting that the animated character Sonic the Hedgehog would be presented as transgender in an upcoming film: However, Sonic is not expected to be portrayed as transgender in the upcoming 2019 movie about the video game character.

The rumor originated with the Twitter account "TBCNews." Despite this Twitter account's use of the word "news" in its handle and a picture resembling the logo for Los Angeles television station KABC-TV in its profile, the account does not belong to a genuine news outlet.

Some viewers may have been able to deduce that the Twitter account trafficked in fake news by observing some of its other outlandish tweets. TBCNews has also claimed, for example, that the Sonic character "Knuckles" would be high on ecstasy throughout the entire movie.

The most obvious indication that this Twitter account is not credible, however, comes from the word "parody" in its page description: This is not the first time that we've encountered a false rumor about the gender or sexual orientation of an animated character. We've previously reported on false rumors claiming a transgender stingray appeared in the Pixar movie Finding Dory and that Simba the lion would be portrayed as homosexual in Disney's 2019 live-action and CGI remake of the classic animated film The Lion King.