Will Simba the Lion Be Gay in 'The Lion King' Remake?

An April Fool's Day joke led to controversy about Simba's sexual identity in a new version of Disney's 'The Lion King.' 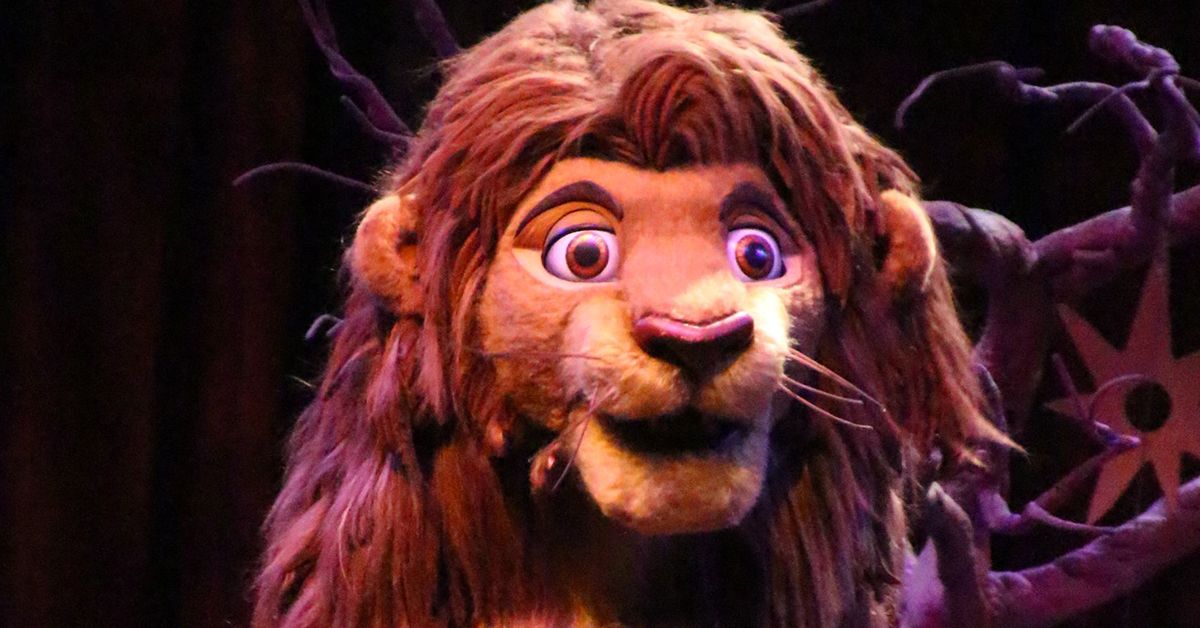 Claim:
Disney announced that the Simba character would be portrayed as gay in their remake of 'The Lion King.'
Rating:

On 1 April 2017, the web site Pink News published an article reporting that Disney had announced the Simba character would come out as gay in the upcoming photorealistic computer animated (or CGI) remake of The Lion King:

Everyone’s favourite lion Simba will come out as gay in the upcoming live-action remake of The Lion King, Disney has confirmed.

The upcoming reboot of the beloved Disney film will closely follow the plot of the original 1994 movie, with young lion Simba forced to flee after his father Mufasa is murdered by Simba’s evil uncle Scar.

However, following the success of Beauty and the Beast’s gay moment, there will be a key twist to the plot to bring the film up to date with the modern world.

Speaking exclusively to PinkNews, a source close to the production revealed that Simba will be gay in the upcoming remake.

According to the source, Simba realises that he is gay during his teenage years after chancing upon same-sex couple Timon and Pumbaa in the wilderness.

In order to accommodate the new plot, Simba’s childhood friend and eventual girlfriend Nala has been replaced with the male lion Naji.

Although considerable hoopla took place over a "gay moment" in the recent live-action version of Beauty and the Beast, Disney did not make any announcements about the sexual orientations of its animated animal characters in The Lion King remake.

The Pink News article was a spoof published on April Fool's Day. In addition to the clue of article's publication date, Pink News also hinted at its japing nature by reporting that the new Lion King film would be released on 31 June, a calendar date that does not exist.

Still, many readers were fooled by the article, so Pink News published a second piece explaining that the previous "Simba will be gay in upcoming live-action Lion King remake, Disney confirms" story was a hoax:

It is a PinkNews tradition to run an April Fools’ day article, and this year we broke the “news” that Simba would be gay in upcoming live-action Lion King remake.

In the story, we wrote that Simba realises that he is gay during his teenage years after chancing upon same-sex couple Timon and Pumbaa in the wilderness.

In order to accommodate the new plot, Simba’s childhood friend and eventual girlfriend Nala has been replaced with the male lion Naji.

The film was also set to be released on June the 31st.

Despite the obvious signs that the story was a joke for April Fools, #Simba ended up trending on Twitter in the US and hundreds of people tweeted about the story.

This isn't the first time that controversy has arisen over (alleged) depictions of homosexuality in Disney movies. In 2014, a fake news article asserted that Disney was working on a movie entitled Princes in which two men would fall in love with one another, and earlier this year the Disney XD show Star vs. The Forces of Evil featured a brief same-sex kiss.