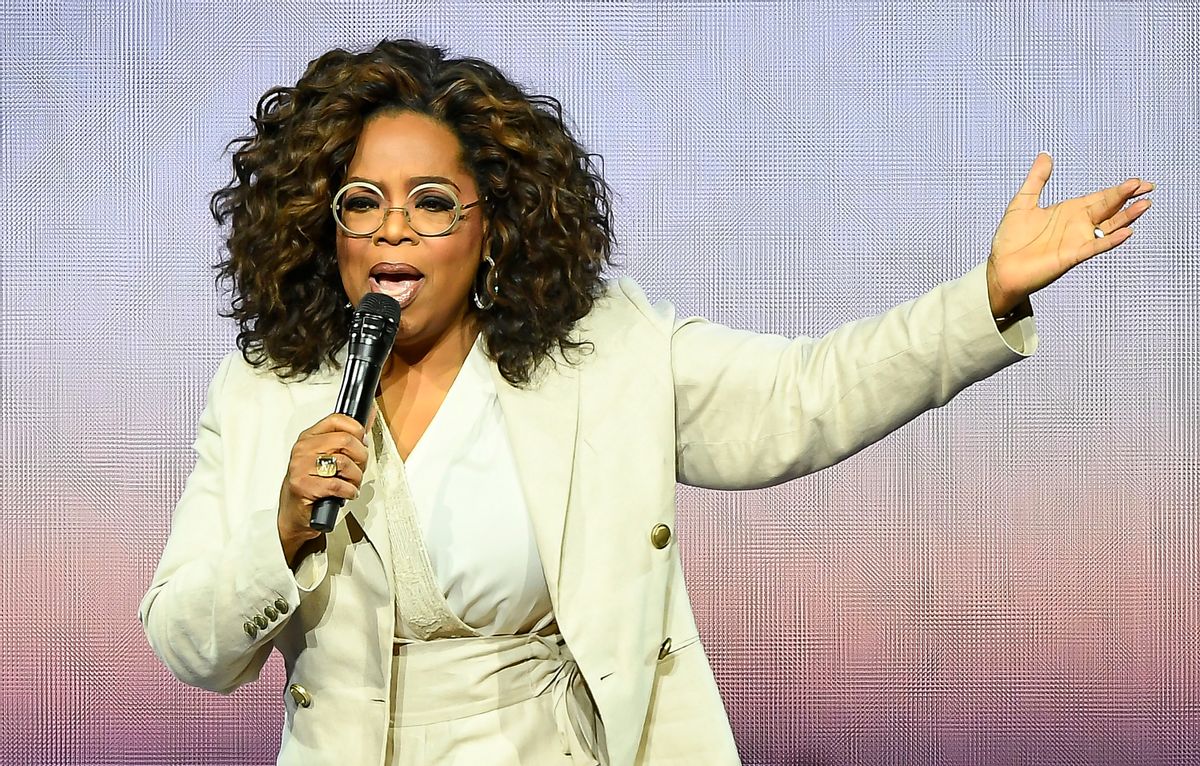 In December 2021, "The View" co-host Whoopi Goldberg became subject to a combination of a death hoax and an unauthorized CBD endorsement. To be clear, despite claims, the film actress is not dead and did not own a line of CBD products, nor did Oprah Winfrey endorse any such items.

The death hoax clickbait about Goldberg appeared in Facebook ads that were paid for by the owner of the page The Failures. It's unclear how much money was being spent on the ads.

Clicking on the death hoax Facebook ads led to pages on either bisniswalet.com or rihohire.work that said nothing of a "tragic ending" for Goldberg. Instead, the pages claimed that she "made headlines after revealing her new CBD line on live TV last week." They also were designed to mimic the NBC News website, and perhaps appeared authentic to some readers. The title of the page read "MSNBC" in a browser tab, even though NBC News had nothing to do with it. This page was designed by scammers to look like an NBC News article. However, NBC News had nothing to do with it.

One section even falsely claimed that Winfrey endorsed Goldberg's supposed CBD product line, saying: "The advances Whoopi Goldberg has made in the CBD industry are remarkable."

(NBC) - In a shocking 1-on-1 interview, USA’s most popular news anchor reveals how she “wouldn't be here without CBD.”

(NBC) - USA's beloved actor and comedian Whoopi Goldberg made headlines after revealing her new CBD line on Live TV last week. Pharmaceutical companies were outraged saying they will be filing a lawsuit against Whoopi Goldberg and TV for violating their contract and undercutting their prices. She responded with this:

“When I started this whole thing back in 2018, it really was just a part-time passion project and a way for me to give back. After being given so much, I figured there was no better time to make Botanical Farms CBD Gummies available to everyone, as it can help thousands of people experience life pain-free and live much happier lives.”

Her product, Botanical Farms CBD Gummies, has been flying off the shelves within minutes and Whoopi Goldberg says her number one struggle as CEO is being able to keep up with demand. Her CBD wellness line is 90% cheaper and five times more effective than those being offered by Pfizer and other “Big Pharma” companies.

Bayer and Pfizer were furious after seeing a massive dip in their sales, calling for Whoopi Goldberg to be indicted, saying: “We’re happy Mrs. Whoopi Goldberg found something to replace prescriptions, but her announcement was a direct breach of contract. CTV should fire her immediately and she should formally apologize.“

Whoopi Goldberg appeared on Live TV the next day, not to apologize, but to offer viewers free samples.

Oprah Winfrey: "The advances Whoopi Goldberg has made in the CBD industry are remarkable. I wouldn’t believe it if I hadn’t had the chance to try it out for myself. After using Botanical Farms CBD Gummies for two weeks I was already feeling like a new me with nearly no pain symptoms."

Again, none of this was true. The pages also mentioned testimonials about Goldberg's purported CBD product line from celebrities other than Winfrey, all of which were fake. They featured made-up quotes from Stephen Colbert, Craig Ferguson, and Jay Leno.

These unauthorized CBD endorsement pages were specifically created to cloak their contents if users tried to refresh or visit them later.

Our attempts to refresh the pages showed that all mentions of Goldberg, Winfrey, and CBD had vanished. Those contents were replaced by an unrelated "weight loss disclaimer" or "terms of service agreement." This appeared to all be by design in order to hide the scam from journalists and investigators.

However, we saved screenshots and a PDF file that showed the true contents of the pages.

The Facebook page The Failures, which advertised the Goldberg death hoax that led to the unauthorized and fake CBD endorsement, linked to a YouTube channel of the same name that carried the username @HallMallProduction.

On the YouTube channel, it listed Pakistan as its purported home country and mentioned usmanpagla@gmail.com and hallmallproduction@gmail.com as associated email addresses.

In the past, the same CBD product scheme has used the image and likeness of other celebrities as if they endorsed CBD products. Some of those names included Drew Carey, Tom Hanks, Randy Jackson, Halle Berry, Alex Trebek, and Tom Selleck.

Those fake endorsements also included the same cloaking technique that made the CBD content appear to vanish if users refreshed or tried to visit the pages later. Clint Eastwood went after scammers who used his image and likeness in a similar CBD scam. (Photo by Michael Kovac/Getty Images for AFI)

This sort of scam even led to a lawsuit from Clint Eastwood himself. On Oct. 3, 2021, The New York Times reported that the legendary actor and director won a $6.1 million lawsuit after a Lithuanian company "was accused of using Mr. Eastwood’s image and likeness to make it appear as though he was endorsing their products."

In sum, Goldberg was not dead, and did not own a CBD product line. And Winfrey, Colbert, Ferguson, or Leno did not endorse any such items. It appeared to be nothing more than the latest foreign-run scheme to make affiliate referral commission dollars on CBD products.

We reached out to spokespersons for both Goldberg and Winfrey, and will update this story should we receive responses.