We unraveled the mystery behind online advertisements that featured CBD gummies with pictures of Tom Selleck, Drew Carey, and Tom Hanks. 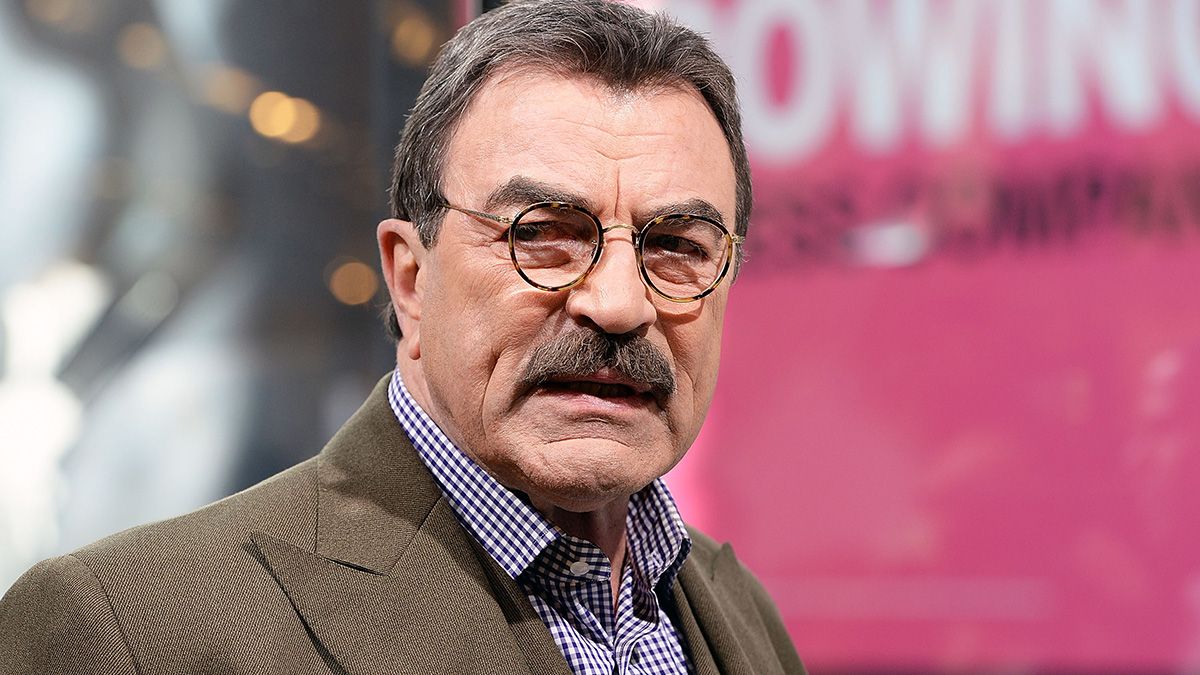 Actor Tom Selleck has never endorsed CBD gummies, keto gummies, or any similar products, despite what some readers may have seen in online scams.

We've received a number of requests over the years to research whether celebrities had endorsed Cannabidiol, or CBD products. We initially were unable to track down some of the misleading pages that featured these claims. Now, we know why. We'll begin with Selleck and the false claim that CBD gummies (or CBD oil) was his "latest business venture."

The first step in the creation of the strange rabbit hole began with a Google advertisement just like this one. It read: "Tom 'Removed' from 'Blue Bloods.'" Other ads misleadingly said Selleck had met "a tragic end."

As we previously reported, there was no truth to this rumor. Once readers clicked the Google ad, they were led to the second step of the scheme.

After following the ad, a specialized page loaded on the travel-alive.myshopify.com website. We have uploaded a PDF of the page for readers to view. It mentioned nothing about "Blue Bloods."

(Fox) - In an Exclusive Interview, Tom Selleck, American famous actor and Producer reveals that the show will be ending after his latest business sparks tension with Martha MacCallum.

During a heated episode last week, American famous Doctor of Neurology and Actor Tom Selleck made headlines after revealing his new CBD line on Live TV. Martha MacCallum was outraged saying he will be filing a lawsuit against Tom Selleck and Fox for violating his contract and 'scaring-off' sponsors. Tom Selleck responded with this: "

I know Martha is just coming after my timeslot. I am not giving in to 'Cancel Culture'. When I started this whole thing back in 2018, it really was just a part time passion project and a way for me to give back. After being given so much, I figured there was no better time to make Pure Kana CBD Gummies available to everyone, as it can help thousands of people experience life pain-free and live much happier lives."

His product, Pure Kana CBD Gummies, has been flying off the shelves within minutes and Tom Selleck says his number one struggle as CEO is being able to keep up with demand. his CBD wellness line is 90% cheaper and five times more effective than those being offered by Bayer and other "Big Pharma" companies.

Marthan MacCallum was furious after seeing multiple sponsors sue Fox News Network. Martha is now calling for Tom Selleck to be indicted, saying: "I am happy Tom Selleck found something to replace prescriptions, but his announcement was a direct breach of contract. Fox News should fire his immediately and he should formally apologize."

Tom Selleck appeared on Live TV again the next day, not to apologize, but to offer viewers discounted samples.

This was not true. Selleck was not a spokesperson for CBD gummies products. Further, Fox News had no involvement with any of this. There was also no indication that People magazine or other big-name publishers had involvement.

Drew Carey, Tom Hanks, Randy Jackson, and Halle Berry also purportedly gave testimonials for the Pure Kana CBD Gummies product. However, those were also misleading and fake. We previously reported about the late Alex Trebek and his likeness being misused on CBD oil websites, as well.

The celebrity page featured links to supposedly purchase the products Vytalize and Northern Sense CBD Oil, plus perhaps others.

Readers who clicked "Claim My Free Bottle" on the misleading celebrity page were led to a purchase page. However, this one click went through several other pages in a chain. These are called redirects.

Hovering over "Claim My Free Bottle" revealed the website petime-wansive.icu/click. Clicking that link went through l1jk2l3j1kl1kj27k21j.com (yes, that is a real domain name), and then a landing page.

On the purchase page, interested customers were asked to fill out their information. Once the information was submitted, the page displayed a countdown of five minutes. It said that a 40% off savings would expire within that time frame. The page claimed that stock was low and "sell out risk" was high. Logos for credit card companies were visible. It also displayed logos for Federal Express, UPS, and the USPS. We noticed several logos for security and antivirus software, plus other strange icons. Needless to say, the page did not appear trustworthy.

We decided to go back and check part of the celebrity page from step 2 that featured Selleck and others. However, it was gone. So, what happened? Why didn't the celebrity page load anymore?

We looked into the strange disappearance of the celebrity page, and found that it was a matter of cloaking. Cloaking involves serving one kind of page to website visitors and another kind of page to search engines. According to Google, it's a no-no in the world of website management.

In technical terms, the page used an inline frame (IFrame) in the coding of the website. The page with Selleck's CBD gummies story showed up in one context, but the DVD purchase page showed up in the other. An analogy would be when someone shows one set of books to a tax preparer and another set of books to the bank.

In sum, Selleck was not and is not a CBD gummies or oil products spokesperson. The entire thing reeked of a scam. We recommend steering clear of any of these kinds of pages.

Jan. 12, 2023: This story was updated to reflect the fact that scammers changed their unauthorized Selleck scam from CBD oil to CBD gummies.