Did a Walmart Customer's Change Get Donated Without Consent?

The nationwide coin shortage in 2020 caused retailers to implement policies on change that occasionally confused cashiers and customers. 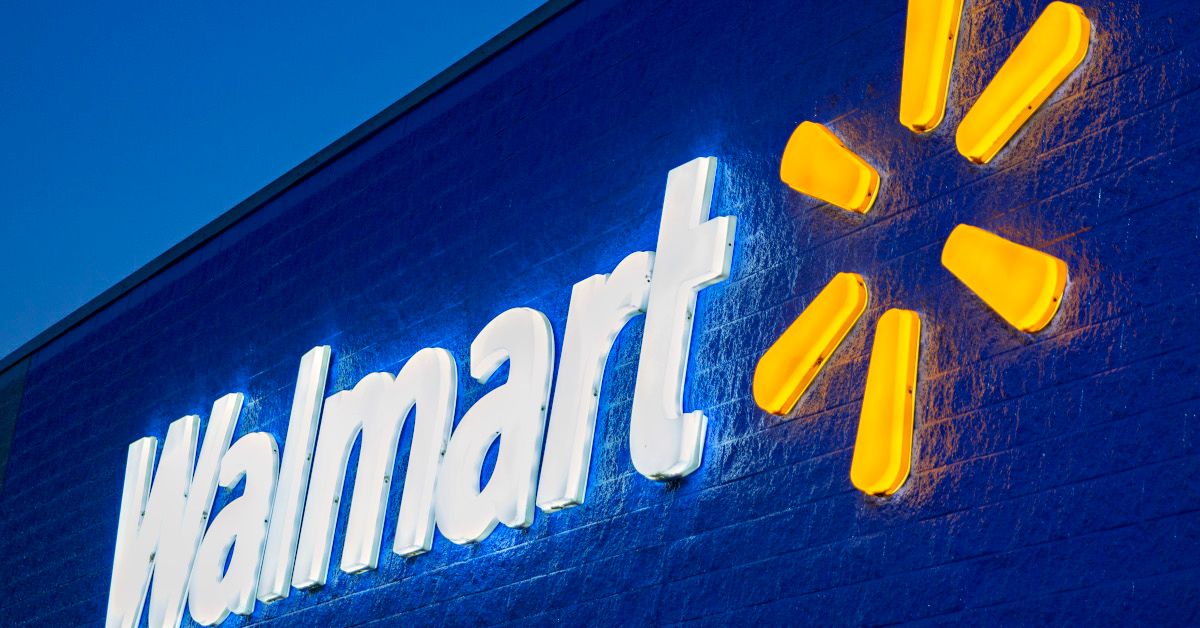 Image Via Courtesy of Walmart

Claim:
In July 2020, a Walmart customer in Massachusetts had the change from her purchase donated to charity without her consent.
Rating:

In the summer of 2020, readers asked Snopes to examine the authenticity and accuracy of a widely shared Facebook post whose author claimed that the cashier at their local Walmart had donated their change without asking their permission in advance, or offering alternative ways of paying or receiving their change.

On July 20, 2020, Sheryl Jacob posted a photograph of a receipt from the Walmart store on Worcester Road in Framingham, Massachusetts, indicating that at around noon that day, she had purchased two items — priced at 49 cents and 88 cents. She paid $2 in cash. The remaining 63 cents in change had been donated, so the cashier didn't owe her any change.

In the accompanying post, Jacob claimed that the cashier asked her for $2 (rather than the $1.37 total price of the items), and that she only realized afterwards that her 63 cents in change had been donated without her consent. According to Jacob, the cashier said the store's policy was to not give out change in the form of cash. She wrote:

So folks here we go. Watch your receipt at Walmart. I bought a bag of chips and a candy bar. I paid with cash $2.00 and they just donated my 63 cents without even telling me. I thought both items were a dollar a piece and didn’t think twice about giving her the 2 bucks.. then I looked at the receipt. I questioned the cashier and she said they don’t give change.

It’s not about the amount of money. It’s the principle. They could have Told me. At the very least offer me a Walmart card with .63 cents on it. I feel like I’ve been ripped off. Who’s to say where my 63 cents is going to go. It just says donation. Is this just the beginning? Who’s to say they won’t find different ways to take more of my/our money in the future. It’s not right. In an interview with WCVB, a local news station in Boston, Massachusetts, Jacob said the cashier did not offer her the opportunity of paying with exact change, or paying by credit, or debit card:

Due to the coronavirus pandemic, the United States was hit by a nationwide coin shortage in 2020 because lower in-person shopping volumes meant fewer coins were in circulation — but also because the virus slowed coin production at the U.S. Mint. As a result, several major retailers introduced policies to encourage or request customers to pay with exact change, use a credit or debit card, or have the amount of their change loaded onto a loyalty card.

Those policies occasionally caused confusion among both shoppers and supermarket staff, as we have examined elsewhere, and this appears to have been what happened at the Framingham Walmart on July 20.

A spokesperson for Walmart told Snopes the company had investigated the transaction in question, which Jacob described accurately, and found it was an isolated incident. They added that the company's policy is still to give customers the choice of whether to get change, or donate the difference.

Since the company corroborated Jacob's account, we are issuing a rating of "True." However, it's worth noting that, by donating the change for Jacob, rather than offering her that option, the cashier in question misunderstood Walmart's policy, which is to provide coin change if a customers wants it.