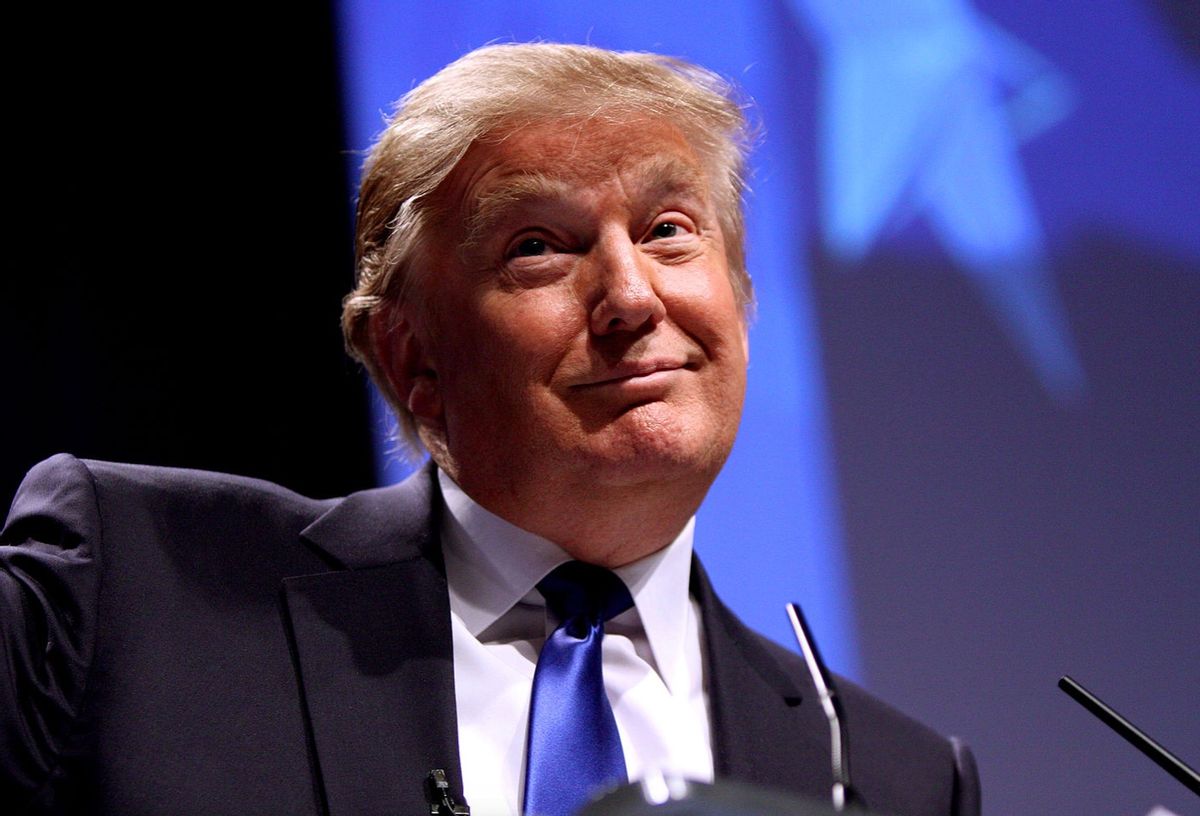 Claim:
U.S. President Donald Trump was "pronounced dead" on June 27, 2020, and the media is covering it up.
Rating:

The following screenshot from that post also circulated on other social media platforms: Trump is not dead, and The New York Times did not report that he was.

For starters, if the president of the United States had died it would be a major news event. Notably, there are no credible news outlets reporting it. Trump is also more personally active on social media than any of his predecessors and, as of this writing, Trump is still posting to his Twitter account.

Furthermore, Paul Krugman, whose byline is on the fake article, is an economist, and though he pens regular opinion columns for The New York Times, he isn't a breaking news reporter. It is highly unlikely Krugman would be assigned this sort of breaking news story.