The pop singer is still being treated after an overdose but is alive and expected to leave the hospital soon. 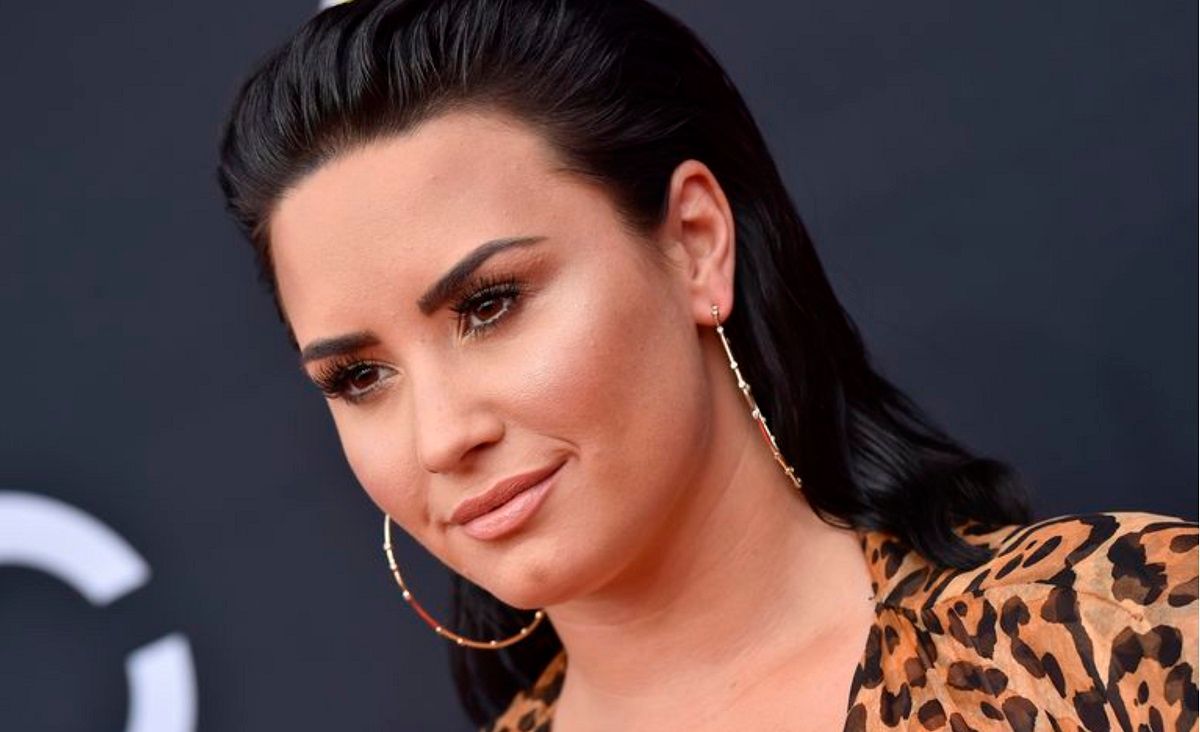 In July 2018, pop singer Demi Lovato made headlines when she was hospitalized after an overdose. Although she was reportedly recovering well afterwards, one website soon rehashed the news coverage of her overdose and prefaced their write-up with a couple of paragraphs claiming Lovato had passed away:

American pop star and actress Demi Lovato who was rushed to hospital in Los Angeles after a reported heroin overdose has died, spokesman said in a statement.

Lovato died at the age of 25 while on admission at the hospital but the statement did not mention the cause of her death.

As of this writing, Lovato remains (alive) at Cedars-Sinai hospital in Los Angeles and is expected to leave that facility within a week.