A listing of celebrity death hoaxes. 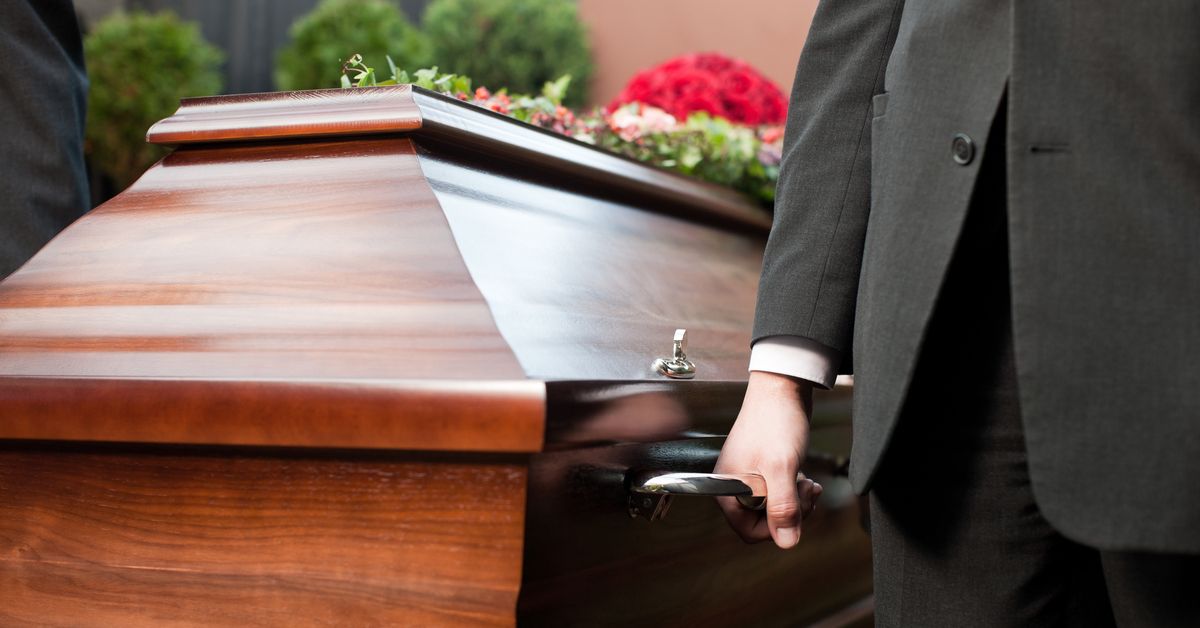 The following is a list of celebrities about whom death hoaxes have been propagated on the Internet. None of the individuals listed below is actually dead.