A report that musician Stevie Wonder was killed in a car crash in December 2016 is fake news. 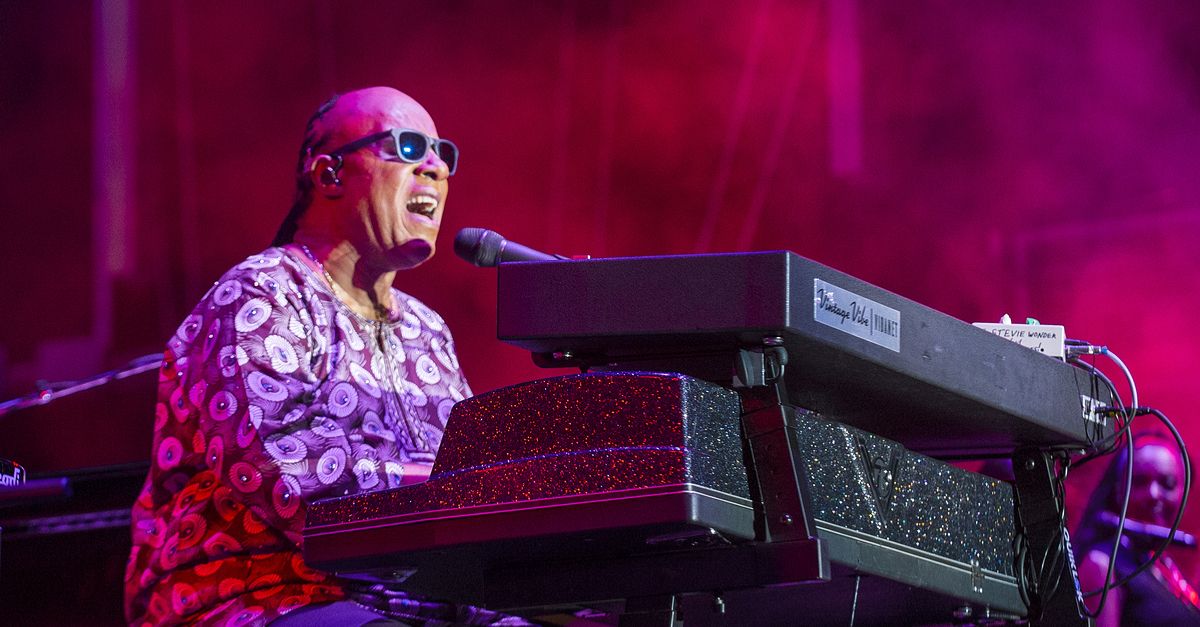 Image Via Kobby Dagan / Shutterstock.com
Previous Article
Next Article
Article 20 of 33 in Collection

Claim:
Musician Stevie Wonder was killed in a car crash in December 2016
Rating:

On 29 December 2016, the web site NBC-News.net published an article reporting that musician Stevie Wonder had been killed in a car crash:

Critically acclaimed singer, song writer and musician, Stevie Wonder has passed away this early this morning, on December 29th. Wonder was 66.

According to close sources to the artist, Wonder was involved in a deadly car crash in Detroit, MI after the vehicle he was a passenger in was in a head-on collision in Los Angeles, California. He was pronounced dead on the scene. The driver and other passengers are in currently in critical condition.

There was no truth to the above-quoted report, which was not echoed by any other news source. NBC-News.net is a fake news web site that does not publish factual articles, as noted in the site's disclaimer:

The stories posted on nbc-news are for entertainment purposes only. The stories may mimic articles found in the headlines, but rest assured they are purely satirical.

NBC-News.net uses a URL reminiscent of that of the legitimate news organization NBC News (nbcnews.com) but is not affiliated with the real NBC News in any way.

Previous Article
Next Article
Article 20 of 33 in Collection