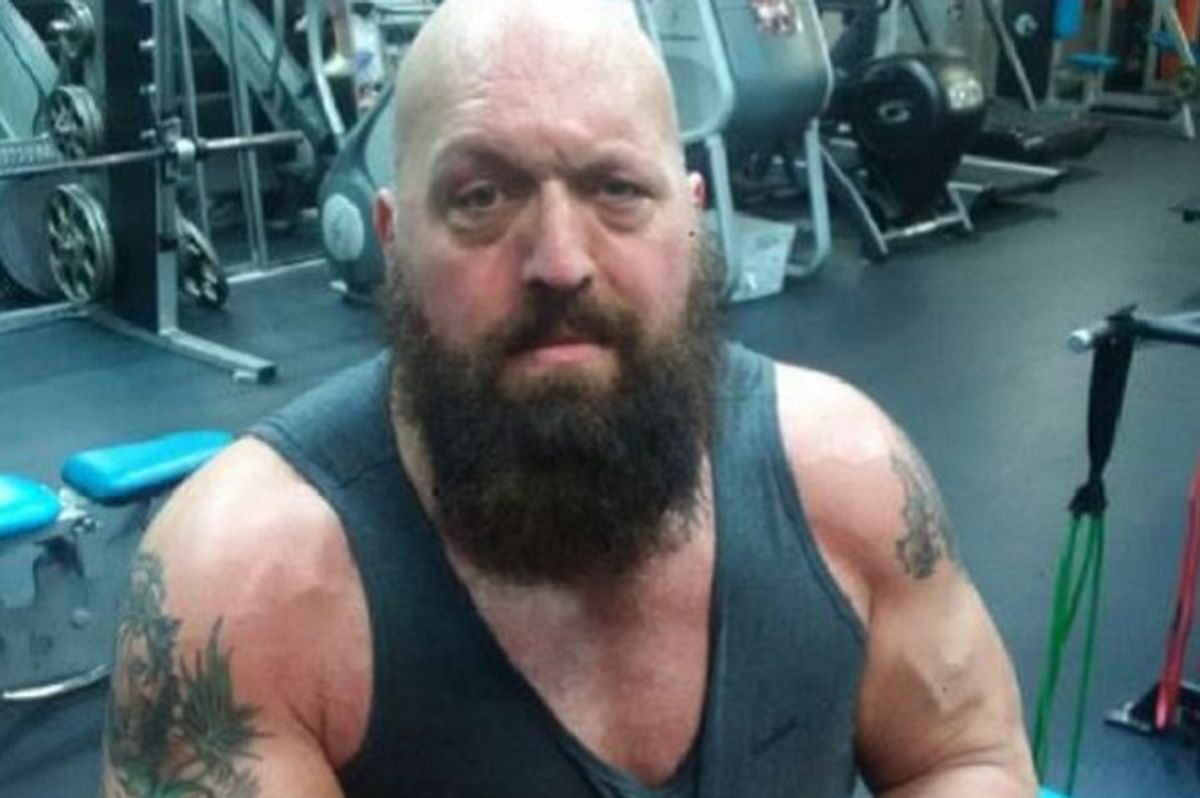 On 10 December 2016, a blog called "WWE" that lately seems preoccupied with posting death hoaxes about WWE wrestling stars published a short, poorly-worded blurb claiming that Paul Donald Wight II, known in the ring as "Big Show" had died in a car accident:

Recently The Big Show was injured in a car accident and was admitted in hospital.

He was highly injured . He's now no more with us Show has won everything there is to win during his time in professional wrestling, and is a member of WWE's grand slam club. Within his many championships in WWE and WCW we find a grant total of nine tag team championship reigns.

We found no other credible suggestion that any serious harm had come to Big Show. In fact on 26 December 2016, two weeks after the hoax was published, he personally tweeted a photograph of himself alive and well, preparing for the upcoming Wrestlemania season. The tweet was reposted by WWE's official Twitter account:

The same blog also claimed that Big Show's fellow WWE wrestler, Zack Ryder, had died. Ryder suffered a knee injury in December 2016 but is recovering. Again on 26 December 2016, days after the blog claimed he was dead, Ryder announced he was going to watch the latest "Star Wars" series installment, "Rogue One."

None of the official channels dedicated to Big Show, WWE or WWE Raw, made announcements about calamities befalling him. While we are waiting to hear back officially from WWE, the only evidence we could find of a "car accident" involving Big Show was a 21 October 2013 stunt in which he drove a semi tractor-trailer truck into the ring, crashing into a few plastic trash bins in the process.

Previous Article
Next Article
Article 21 of 33 in Collection