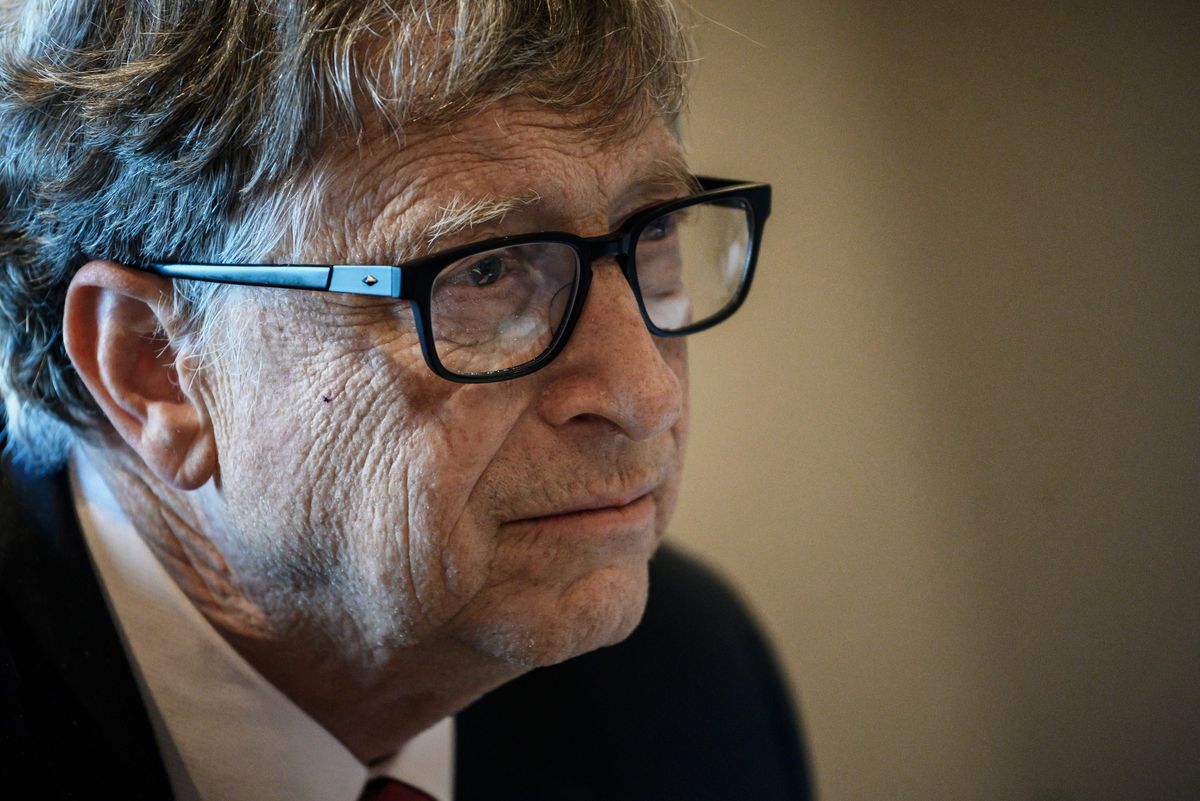 Claim:
Bill Gates has been arrested by the military and is being held in a military prison.
Rating:

On Aug. 1, 2021, the website Real Raw News published a story claiming that "The U.S. military … arrested Microsoft founder Bill Gates, charging the socially awkward misfit with child trafficking and other unspeakable crimes against America and its people." This claim is not true — it originated with a website whose other top stories include the headlines "Military Executes Tom Hanks," "Navy SEALS Arrest Hillary Clinton," "Military Tribunal Convicts Bill Clinton," and "Military Convicts William Barr."

Real Raw News contains a weak disclaimer indicating its stories may not be true. "This website contains humor, parody, and satire," the site's About Us page states. "We have included this disclaimer for our protection, on the advice on [sic] legal counsel." The Gates story had been reposted without any disclaimer on other websites, however.

Indeed, this story, which alleges that the U.S. Navy Judge Advocate General’s Corps for some reason has been investigating Gates, who is not a member of the U.S Navy, for a litany crimes related to his funding of COVID-19 vaccines and also child sex trafficking, is not true. Two days after his alleged arrest on July 27, Gates was still free to pursue typical billionaire activities, including the support of equestrian sports: Because the claim that Gates has been arrested by a military tribunal stem from a website that is satirical in nature, we rate it as "Originated as Satire."