No, Hillary Clinton Wasn't Convicted for Murder By Military Tribunal

Clinton is the frequent target of online hoaxes and conspiracy theories. 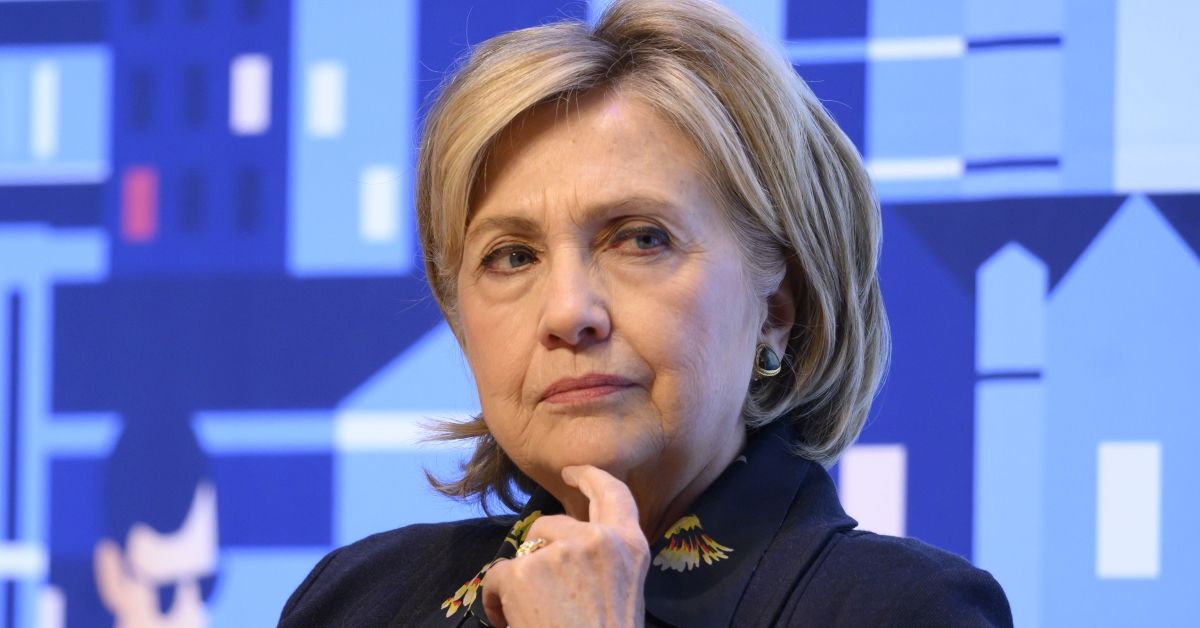 Claim:
Hillary Clinton was convicted on multiple charges in a military tribunal.
Rating:

On April 16, 2021, the conspiratorial website Real Raw News reported that former U.S. Secretary of State and 2016 Democratic presidential candidate Hillary Clinton had been convicted by a military tribunal on a multitude of charges including "charges of murder, conspiracy to commit murder, accessory to murder, child trafficking, endangering a minor, treason, and sedition."

The article is completely fabricated. The falsehoods include the overall claim that Clinton has been on trial in a military tribunal to specific quotes contained in the article attributed to Clinton's long-time aide Huma Abedin and U.S. Navy JAG Corps Vice Admiral John Hannink.

The article falsely states that Clinton was sentenced to capital punishment, which would be carried out on April 26, 2021.

The U.S. Department of Defense told LeadStories that the story was fabricated. Additionally, Clinton had been making public appearances during the time that she was supposedly being tried. She spoke remotely during an event held by Queens University Belfast on April 15, 2021, for example, and gave another interview on April 13 to Rappler.com. In both cases, she appeared to be speaking from her home.

This claim appears to be part of the QAnon conspiracy cult, whose followers believe that various high-profile entertainment and Democratic political figures like Clinton are running a cannibalistic pedophilia ring, and that former U.S. President Donald Trump is secretly machinating behind the scenes to thwart them.

The QAnon conspiracy infamously sets dates for which its adherents expect the villains in the story to be arrested but those dates come and go with no such climactic events.