Do Seniors on Social Security Have to Pay for Medicare While 'Illegal Immigrants' Get It Free?

It's a familiar trope on the internet but remains factually challenged. 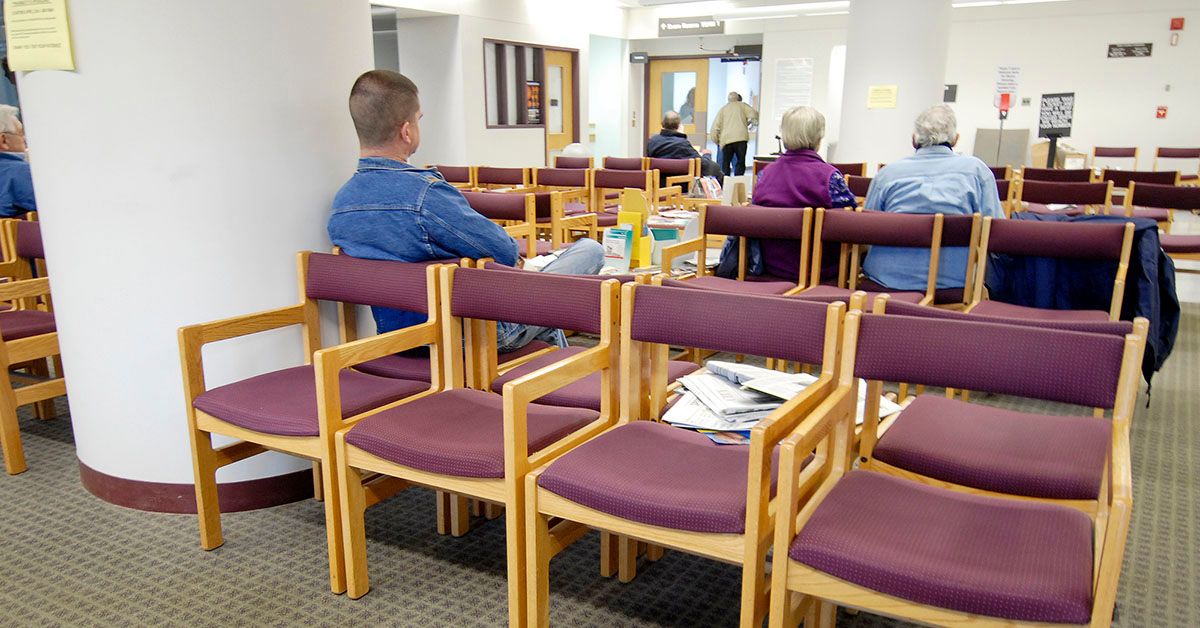 Claim:
Senior Citizens on Social Security in the U.S. have to pay for Medicare while "illegal immigrants" get it for free.
Rating:

In May and June 2019, a misleading but widely seen meme about immigrants and Medicare benefits continued to circulate on Facebook: Although the trope that undocumented immigrants are cashing in on U.S. government-funded public benefits for free is a common one, it's generally misleading.

Contrary to what the meme asserts, undocumented persons do not qualify to receive Medicare. Additionally, because many undocumented persons acquire fake Social Security numbers so that they can work, they pay billions of dollars into the system but never reap those benefits, said Steven Wallace, professor of public health at the University of California, Los Angeles, and associate director of UCLA's Center for Health Policy Research.

"In reality, undocumented immigrants paying into these programs actually are helping to subsidize them," Wallace told us by phone. "So it’s the other way around -- it’s not that they're draining the system. They're actually subsidizing it."

The impacts of immigration on the economy and public benefits are political flashpoints in a larger national debate. For example, in September 2017 the Trump administration was criticized for rejecting a study by the U.S. Department of Health and Human Services that concluded refugees have an overall positive effect on government revenue.

A 2017 study conducted by the National Academies of Sciences, Engineering, and Medicine reported that immigration "has an overall positive impact on the long-run economic growth in the U.S.” In the short term and on the local and state government levels, new immigrants do have a negative revenue impact largely due to costs associated with educating children, health care and law enforcement. But in the long term, they are a net positive on revenue due to higher incomes of their descendants who are “among the strongest fiscal and economic contributors in the U.S.”

PBS News Hour reported that "In general, more people working means more taxes — and that’s true overall with undocumented immigrants as well. Undocumented immigrants pay an estimated $11.6 billion a year in taxes, according to the Institute on Taxation & Economic Policy. Immigrants are also less likely to take public benefits than the native-born population for two reasons."

Those two reasons, according to PBS, are that undocumented persons aren't eligible to receive federal public benefits, and many of the ones who are authorized to be here aren't eligible because they earn too much money.

Congressional Budget Office.   "The Impact of Unauthorized Immigrants on the Budgets of State and Local Governments."     December 2007.

The National Academies of Sciences, Engineering, Medicine.   "The Economic and Fiscal Consequences of Immigration."     2017.