What Happens When You Cross the United States Border Illegally? 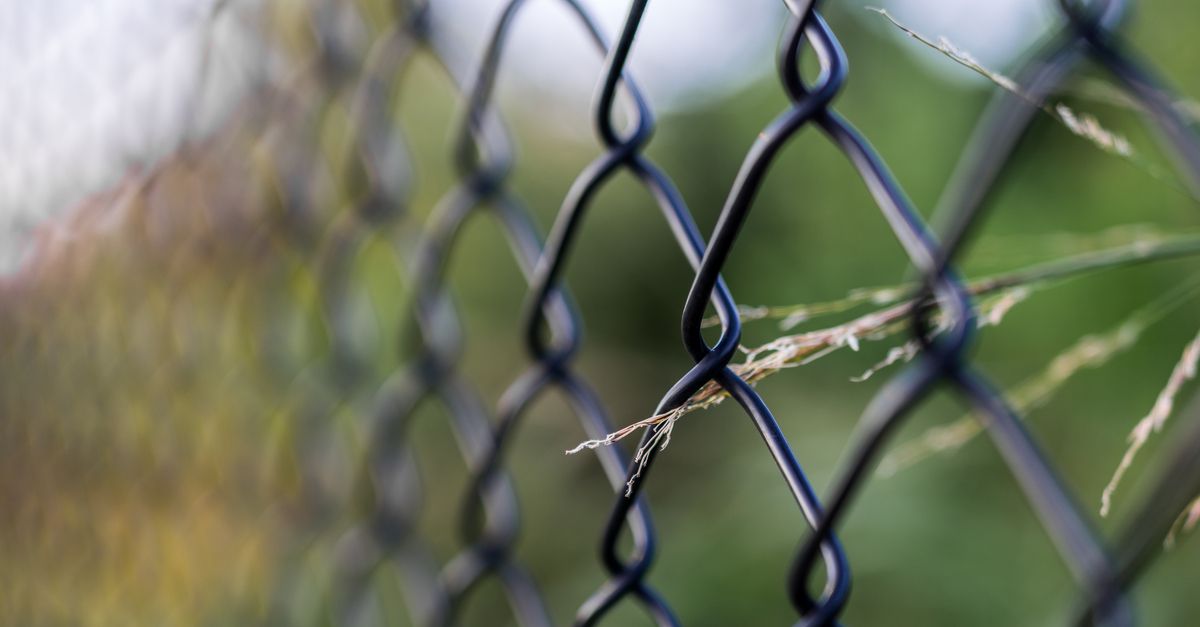 Undocumented immigrants are entitled to public education in most parts of the United States.

Undocumented immigrants are not entitled to most of the government benefits afforded to United States citizens, particularly when it comes to health care and housing. Far from getting a "tax free business," undocumented immigrants pay taxes, mostly without benefitting from the programs they help fund.

A nine year-old viral Facebook post that portrays the United States as soft on illegal immigration enjoyed something of a resurgence in early 2018, most likely in light of ongoing negotiations between President Donald Trump and Congressional Democrats over the fate of immigrants who were brought to the U.S. as children by their undocumented parents and who have previously been allowed to stay in the United States under the Deferred Action for Childhood Arrivals (DACA) program.

The wording of the post, which was turned into a meme, has been repeated since at least 2009, and has been adapted for Australian and Canadian audiences over the years. There have been small variations here and there, but it typically goes something like this: Undocumented immigrants do have some rights and entitlements, but the meme vastly overstates these entitlements, and omits to mention the many burdens and disadvantages placed on these immigrants, including the constant possibility of arrest and deportation.

Of course, that doesn't stop the practice from happening, and according to a 2017 analysis by the Pew Research Institute, there were around 8 million unauthorized immigrants working or looking for work in the United States in 2014.

This depends on where you live. As of January 2018, there are 12 states (and the District of Columbia) which allow immigrants without legal status to obtain a driver's license. Some of the states where unauthorized immigrants can drive (California, New Jersey, Illinois) have relatively high undocumented populations.

An immigrant who does not have a legal status in the United States is not eligible for food stamps (the Supplemental Nutrition Assistance Program), although their children might be. Indeed, undocumented immigrants do not receive most kinds of welfare benefits, even though they do pay taxes.

According to the Institute on Taxation and Economic Policy, a non-partisan think tank, undocumented immigrants collectively contribute almost $12 billion per year in state and local sales, income and property taxes.

"A place to live"

Undocumented immigrants are eligible for emergency assistance such as homeless accomodation and domestic violence shelters.

It is possible for an undocumented immigrant to own a home, either by buying it outright with cash, or by using something called an individual tax identification number (ITIN) mortgage. This allows non-citizens (including undocumented immigrants) to bypass the usual requirement of having a social security number to take out a mortgage.

Some 31 percent of undocumented immigrants live in a home that is owned by at least one of its residents (as opposed to rented), according to a Migration Policy Institute analysis of data from the United States Census Bureau's 2014 American Community Survey.

Undocumented immigrants are not eligible to enroll in Medicaid, the Children's Health Insurance Program (CHIP) and the Affordable Care Act (Obamacare) Health Insurance Marketplace, significantly curtailing the affordable health insurance and health care available to them.

It's not entirely clear what the creator of this meme means by "child benefits," but let's take a look. Undocumented immigrant tax-payers (using an ITIN rather than a social security number) can avail themselves of a child tax credit.

Low-income undocumented immigrants are also eligible for the Special Supplemental Nutrition Program for Women, Infants and Children (WIC), which provides food and infant formula assistance, as well as nutritional and immunization assessments.

Undocumented immigrants are not eligible for TANF (Temporary Assistance for Needy Families), a federal program that provides financial help to low-income families and pregnant women.

In 1982, the U.S. Supreme Court ruled that states are constitutionally barred from denying children a public school education on the basis of their immigration status. As a result, undocumented immigrant children can attend public schools for free, like any other children.

Only two states (Alabama and South Carolina) do not allow undocumented immigrants to attend public colleges and other third-level institutions, and three others (Arizona, Georgia and Indiana) do not allow them to pay lower in-state tuition rates, according to the National Conference of State Legislatures.

Undocumented students are not allowed to receive federal financial aid for higher education, but they might be able to get state aid or private scholarships.

A tax-free business for seven years

This is completely false. Undocumented immigrants pay taxes, and there is no provision in law at the federal or state level which grants them any kind of "tax holiday."