Are 43 Percent of All Food Stamps 'Given to Illegals'?

This claim, in circulation since at least 2012, is mathematically impossible and factually deficient. 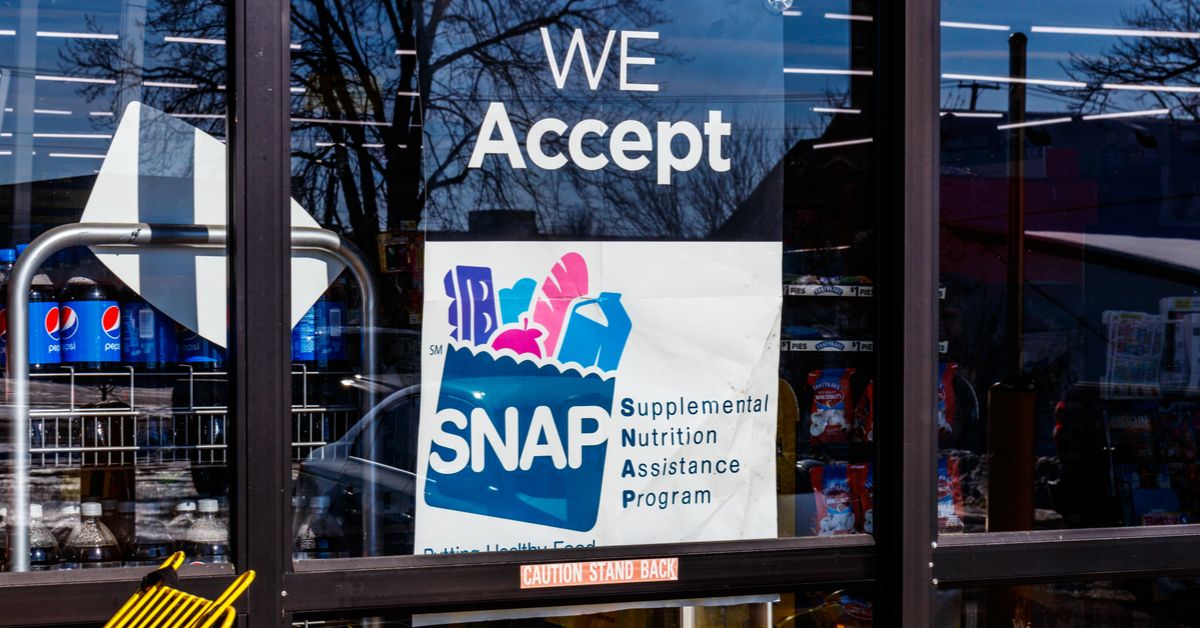 Claim:
At least 43% of all food stamp beneficiaries are undocumented immigrants.
Rating:

Since at least as far back as 2012, the claim that 43% of all “food stamp” beneficiaries are “illegal immigrants” has echoed through the murky and fact-starved worlds of social media, chain e-mails, and memes, often times shared as part of a larger list of “Facts!”

For example, the following post, from the Facebook page of Doug Giles — proprietor of “ClashDaily.com” and author of the book Pussification: The Effeminization of the American Male — arnered tens of thousands of shares: The food stamp program, known since 2008 as the Supplemental Nutrition Assistance Program (SNAP), is not open to undocumented immigrants. ("A person must be a U.S. citizen or an eligible, lawfully-present non-citizen to qualify for SNAP benefits.") The only way for undocumented immigrants to (legally) collect SNAP benefits would be to apply for them on behalf of their lawfully present children, as described by the Associated Press in June 2017:

People who are not legal residents of the U.S. are not eligible to take part in what is formally known as the Supplemental Nutrition Assistance Program.

But many poor families include a mix of non-legal residents and legal ones, such as children who have citizenship because they were born in the U.S. In those cases, it is often an adult who is not a legal resident who submits the application.

And as that same report noted, even many non-citizens who are present in the U.S. lawfully still disdain applying for SNAP benefits due to the perception that doing so might affect their immigration status:

About 3.9 million citizen children living with noncitizen parents received food stamps in the 2015 fiscal year, the most recent available data, according to the Department of Agriculture, which administers the food stamp program.

The Department of Agriculture says a lower percentage of noncitizens who qualify for the program known as SNAP have historically used the benefit than citizens because of an incorrect perception that it could affect their immigration status or hurt their chances of becoming a U.S. citizen.

That latter figure has essentially been stable since 2009 (and was previously much lower). At no time in the last three decades or so has the undocumented population of the United States included anywhere close to 18 million persons, so it's simply not mathematically possible that "43% of all food stamps are given to illegals."