Is this Santorini Holidays Vacation Giveaway in Greece Legit?

If a free vacation offer seems too good to be true, it probably is. 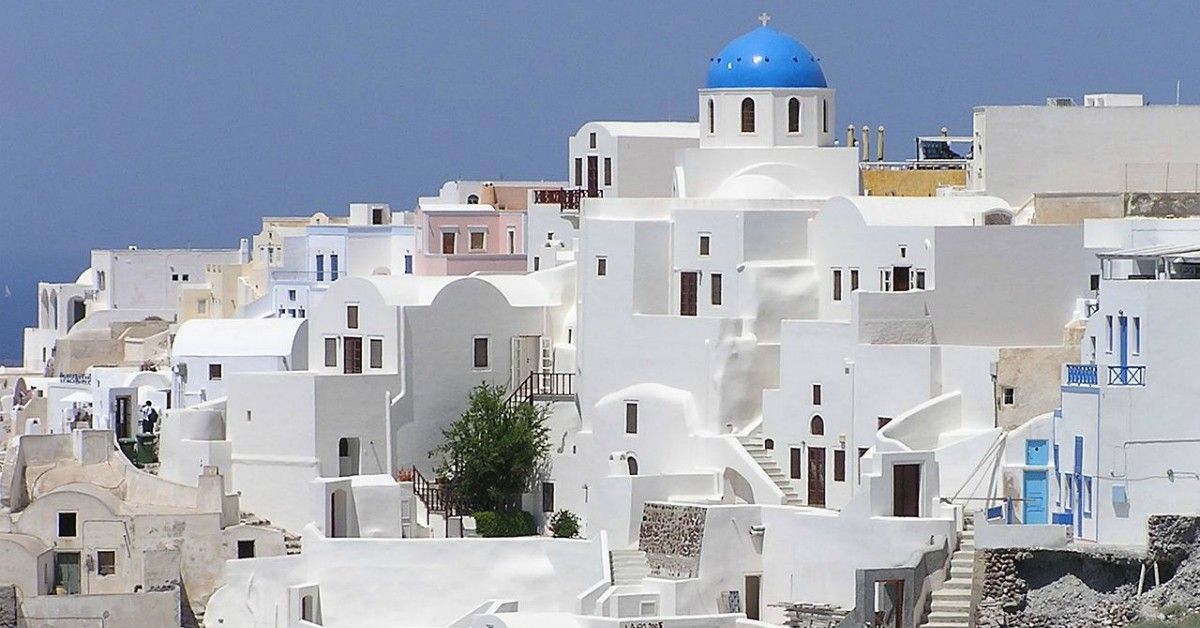 Claim:
The Facebook page "Santorini Holidays" is giving away a free vacation on a Greek island.
Rating:

On 9 April 2019, the "Santorini Holidays" Facebook page posted a set of picturesque images and claimed that any social media user who commented and shared the post would have a chance to win an all-expenses paid vacation to the "Grand Opening Celebration" of this new hotel in Greece: The Facebook message reads: "We're going to celebrate our Grand Opening by doing something special for you. We're going to be rewarding someone who has shared then commented by April 16th with a 7 night holiday for 4 people in this 2 Bedroom 5 star hotel. You will have a year to use the holiday. No need to worry about flights & travel, it's all included."

This Facebook post contains all of the hallmarks of a like-farming scam, and none of the information (such as the name of the new hotel) that would be included in a genuine giveaway.

This genre of scam relies on the promise of a big giveaway (we've previously covered similar scams giving away everything from gift cards, to cars, to cash to airline tickets) in order to generate likes, shares, and comments. This can drive up the value of the page, which can then be sold to a third-party or used to sell advertisements.

You can read more about like-farming scams here. For the moment, let's address some of the red flags that give away the fact that this is a giveaway scam.

For starters, this post provides no basic information about this alleged hotel. Despite reporting that the vacation would take place during the "Grand Opening," this message does not contain the address of the hotel, a phone number, or even the property's name. We looked for a hotel named "Santorini Holidays" on the Greek island but found no matches.

When we performed a reverse-image search on the photos, we found they came from a variety of sources, such as stock photography websites, travel blogs, and online booking platforms. These photographs also show a variety of properties. For instance, the image of the oval, blue pool was taken at the Volcano View Villas Hotel  and the images of the bathroom interior come from the Chromata, both in Greece. Neither of these hotels is having a "grand opening" this weekend.

The Facebook page itself is also suspicious. For example, this page claims in its "About" section (left) to have been established in April 2014, but Facebook's Page Transparency blurb (right) states that it was actually created in March 2019: