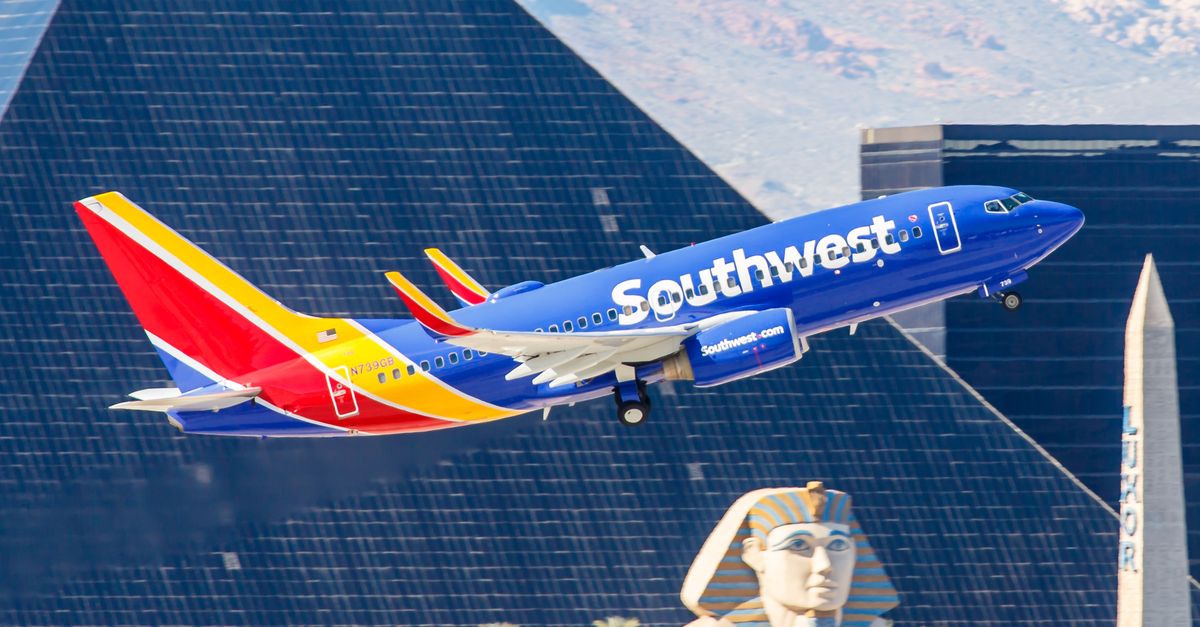 This offer was a scam and not a genuine Southwest Airlines promotion, and users who clicked through on the posts were taken to an impostor Facebook page for Southwest Airlines that had just been established within the previous day: Scammers and malware purveyors are always looking for ways to entice online users into following web links that will lead those victims into the traps set for them, and offers of free airline tickets are prime bait in that pursuit of prey. Airline tickets are something nearly everyone uses and have considerable value, but their non-material nature and the fact that they're not tremendously expensive (compared to, say, a new car) makes it seem plausible to the public that they're something a business might actually be giving away for free as part of an advertising promotion. The name of Southwest Airlines, a major U.S. airline which is also the world's largest low-cost carrier, has frequently been invoked in various online "free ticket" giveaway scams in recent years.