Claiming suspects in high-profile crimes are "registered Democrats" is a long-running disinformation trope. 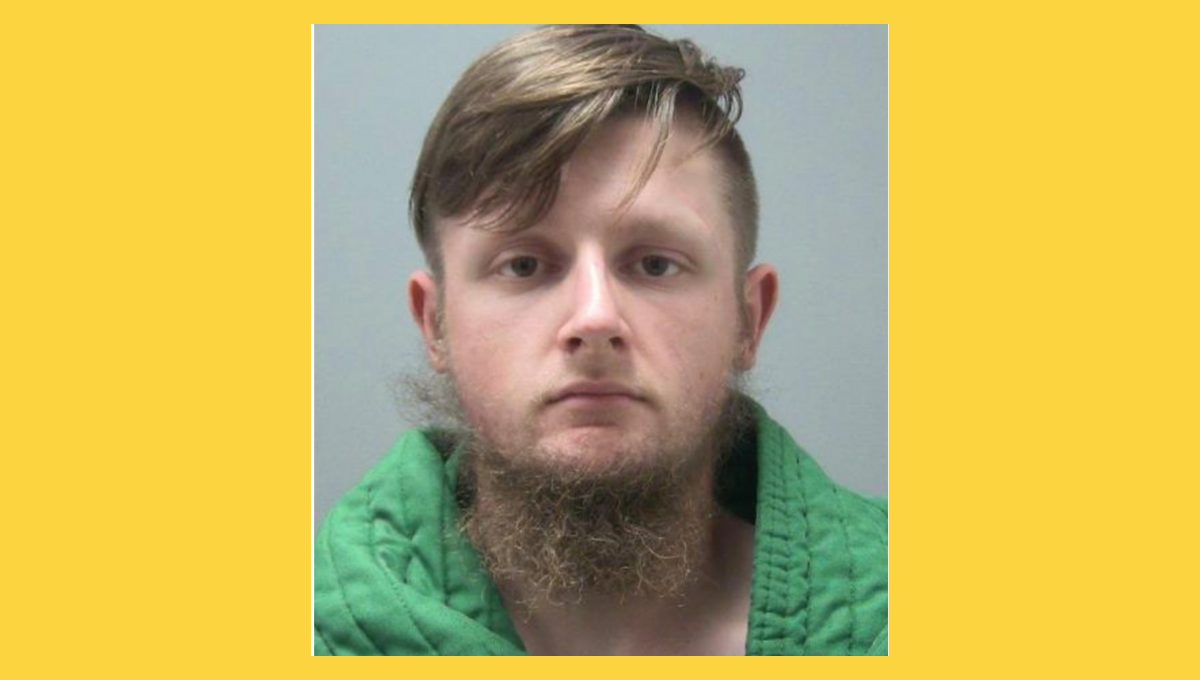 Claim:
Robert Aaron Long, arrested on suspicion of killing eight people in Atlanta-area spas in March 2021, was a registered Democrat and a member of antifa.
Rating:

In the hours after multiple fatal shootings in the Atlanta area, some people spread information online claiming that the suspected gunman was a "registered Democrat" and active with "antifa."

Robert Aaron Long, 21, of Woodstock, Georgia, was arrested on suspicion of killing eight people in three spas in the Atlanta area on March 16, 2021. The motive for the crimes was under investigation. The majority of the victims were of Asian heritage.

However, posts claiming that Long was a member of the Democratic party offered no proof. Some posts apparently included a screenshot from a fake website that contains incorrect information. Here is one example of the claim, posted on Twitter by an anonymous user:

As of this writing, Long's political party affiliation, if he had one, was unknown. We also note no evidence exists that political-party preference had any role in the string of deadly shootings.

The Georgia Secretary of State's office informed us that Georgia doesn't register voters by party. Long registered to vote in 2017, the year he turned 18, but only voted in the 2020 general election, which offers no insight into which political party he preferred.

There is also no evidence that Long had any affiliation with antifa, which is a loose collective of activists known to show up at protests in various cities but who have no umbrella organizational structure.

It's not uncommon for internet users to make posts claiming the suspects of high-profile crimes are "registered Democrats" or members of the anti-fascist movement known as antifa.

Some claimed a man widely seen in photographs carrying a Confederate flag in the deadly Jan. 6, 2021, attack on the U.S. Capitol was a "registered Democrat" and supporter of Democratic U.S. President Joe Biden. Others falsely claimed that it was antifa, not supporters of former President Donald Trump, who stormed the Capitol.

Other examples of these types of posts include claims that mass shooters Omar Mateen, who killed 49 people at the Pulse night club in Orlando, Florida, and Nikolas Cruz, who killed 17 at Marjory Stoneman Douglas High School in Parkland, Florida, were registered Democrats.