Was the Florida School Shooter a Registered Democrat?

Rumors that Nikolas Cruz was a registered Democrat were based on the voter registration of a different individual with a similar name and birth year. 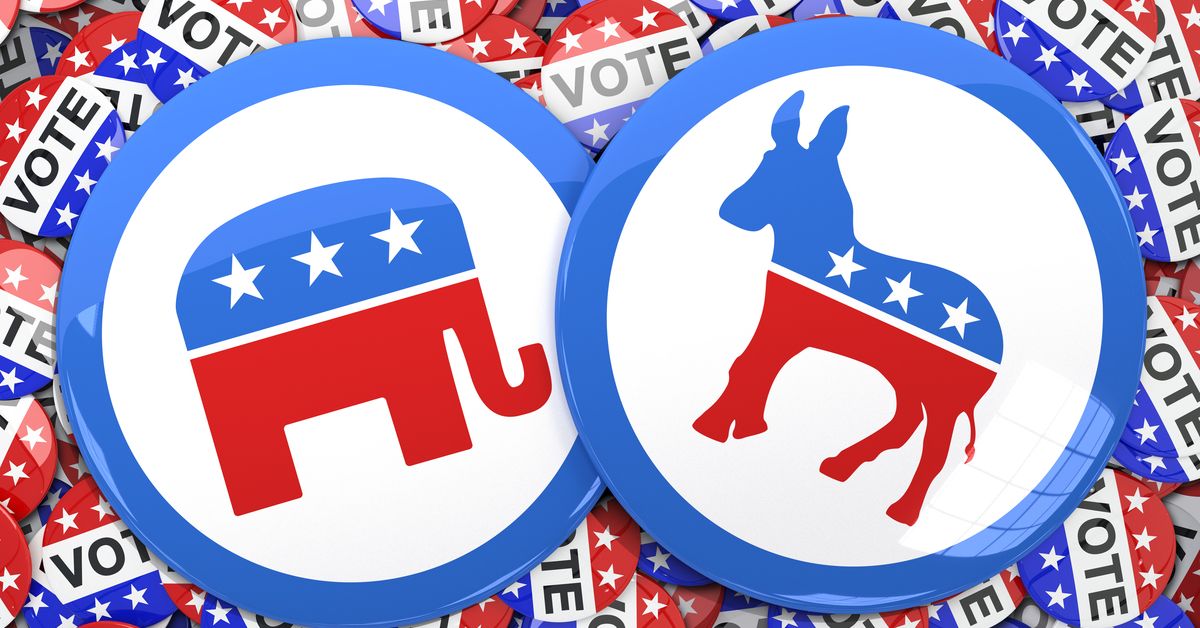 Claim:
The gunman suspected of killing at least seventeen people at a school in Florida in February 2018 was a registered Democrat.
Rating:

One largely debunked (yet persistently shared) meme contains a list of murderers along with the claim that they are all registered Democrats. This list is largely based on faulty information that was, in several instances, culled from rushed and poorly vetted reports from disreputable web sites that were published in the immediate aftermath of a mass shooting.

Another name — that of Nikolas Cruz, the suspected gunman who murdered at least seventeen people at a school in Parkland, Florida in February 2018 — will likely get added to this list; almost immediately after law enforcement identified him, erroneous reports circulated claiming that he was a registered Democrat.

The internet was flooded with rumors and hoaxes in the aftermath of the Parkland, Florida shooting as internet trolls and Russian bots started to push out a false narrative about the suspect's identity. They fallaciously claimed that he was a member of Antifa, that he was a "Dreamer," that he had affiliations with ISIS, and, as mentioned, that he was a registered Democrat: The rumor that Cruz was a registered Democrat received a push in popularity and some unearned credibility when it was reported by the Gateway Pundit blog:

It was just discovered that the full name of the shooter is “Nicolas de Jesus Cruz” and that he is a registered Democrat in the state of Flordia [sic]. It is becoming more clear that this individual was NOT, in fact, an actual Trump supporter, as is being reported by the media as the result of the image that shows Cruz wearing a MAGA hat.

This "discovery" was based on a voter registration record available via an unofficial Florida voter database. However, if any of the internet sleuths pushing this rumor had taken a moment to examine the document, they would have realized that this voter registration did not belong to the Florida shooter.

For one, this Florida voter was named Nicolas Cruz (note that Nicolas spelled with a "c"; the suspected shooter's name is spelled with a "k.") Cruz's arrest record also noted that he was born in September 1998. This voter registration is for a person born in May 1998. At the time of this writing, however, the Twitter feeds of Jim Hoft, the founder of Gateway Pundit, and Lucian B. Wintrich, the author of the article, still contain messages claiming that the shooter was a registered Democrat:

This was not the only false rumor pushed by Gateway Pundit blogger Lucian Wintrich in the wake of the Florida school shooting. He also tweeted an image of race-baiting headline from BuzzFeed, which turned out to have been a hoax.

No genuine news outlets have reported that Cruz was registered to vote for a specific political party. The only hint that of the suspected shooter's political affiliation are reports that he was occasionally spotted in a hat bearing United States President Donald Trump's 2016 campaign slogan "MAGA" (Make America Great Again) and that this hat was also featured in Cruz's Instagram profile picture.