Orlando Shooter Was a Democrat?

In 2006 Orlando nightclub shooter Omar Mateen registered to vote as a Democrat, but his recent political leanings are unknown. 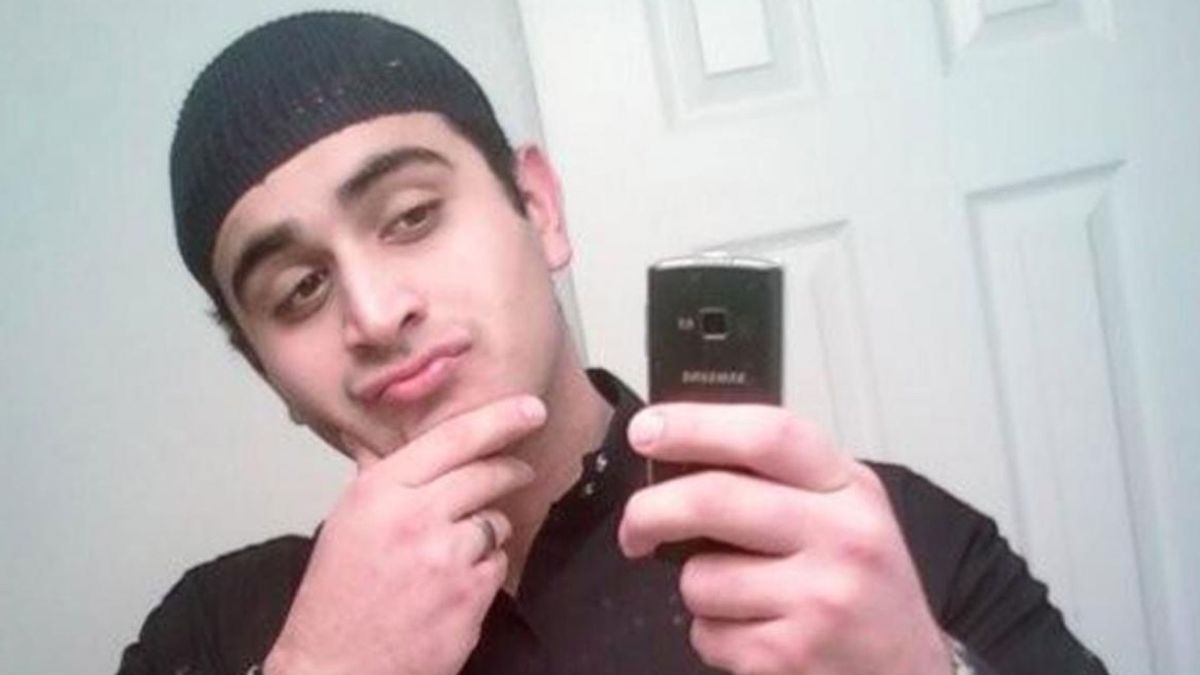 Omar Mateen registered to vote as a Democrat in the state of Florida back in 2006.

His U.S. political affiliation (if any) at the time of the shooting is unknown.

On 12 June 2016, security guard Omar Mateen killed a reported 49 people in a mass shooting at Orlando's Pulse nightclub before he was himself shot and killed.

Among claims that spread in the immediate aftermath of the mass shooting event was a rumor that Mateen was a (registered) Democrat, with subsequent versions of that rumor surmising that Mateen was "probably a Bernie supporter" and "hated Donald Trump."

It is true that according to Florida voter registration records, Mateen did register as a Democrat in the state of Florida in 2006: What that lone fact means is the subject of a good deal of speculation, most often expressed as the assertion that "Mateen was a Democrat." However, being a member of any particular political party involves expressing an ongoing allegiance to that party and its principles: one could be pegged as a Democrat (or a Republican, or a member of any other party) if he ran for office as a member of that party, exclusively campaigned or raised money for that party and its candidates, or consistently voted for that party's candidates. But there's no evidence that Mateen materially supported any particular political party, nor do we know how he voted (or whether he ever voted at all).

All we know is that ten years ago he registered as a Democrat, and voter registration is an imperfect indicator that governs nothing more than which party's primary a citizen is eligible to vote in (and in some states it doesn't even govern that much). Certainly some correlation between voter registration and party membership exists, but people also register under particular party affiliations for a variety of reasons: independents may have picked one party or the other in order to avoid being completely shut out of voting in primaries; those with as-yet-unformed political preferences (such as youngsters or immigrants) may have opted to register the same way their parents, spouses, or friends did; a new voter hurriedly completing a registration form may have just chosen a random political affiliation when he initially registered to get the process over with; etc.

As well, voters can (and do) change their political preferences over time without necessarily updating their voter registrations, so the longer ago that any given voter first registered, the less sure we can be how strongly affiliated that person is with the party of initial registration. Mateen didn't appear on the FBI's radar until 2013, and it's possible that in the ten years between 2006 and 2016 his political outlook (whatever it was to begin with) might have changed radically, even if his voter registration did not.