Did Pierce Brosnan's Family Cry at His 'Final Net Worth'?

Pierce Brosnan is not dead, but these net worth advertisements may have left readers in tears after he didn't even show up in the resulting story. 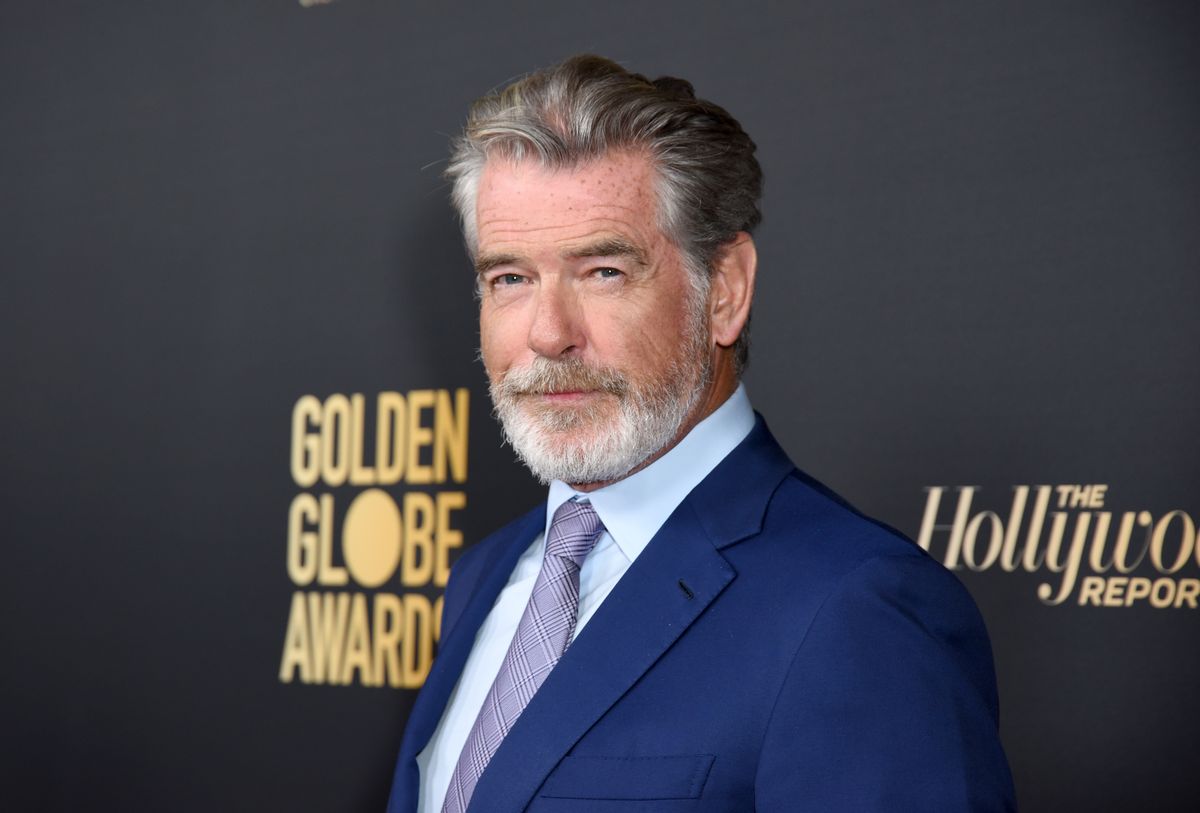 Image Via Presley Ann/Getty Images for The Hollywood Reporter

Despite the fact that film actor Pierce Brosnan was alive, online advertisers paid to display advertisements that claimed his "final net worth left his family in tears." The ads appeared like this: The misleading advertisements had displayed on websites since at least 2018. It was unclear how long advertisers paid for the ads to run.

Readers who clicked the Pierce Brosnan ads were led to a seemingly endless slideshow story with the headline: "The Net Worth Of These Celebrities Will Blow You Away." Readers who clicked "Next Page" dozens of times discovered by the end that Brosnan didn't even appear in the story.

This is referred to as advertising "arbitrage." The goal in "arbitrage" is to make more money on ads displayed on the many pages in the "net worth" slideshow story than it cost to place the initial "left his family in tears" ad in the first place.

In 2019, YouTuber Simon Whistler published a video about the "Pierce Brosnan's Net Worth Left His Family in Tears" advertisements, featuring it in his "Bullshit Report."

In the video, he noted that the late actor Robin Williams had also been the subject of similar ads:

Pierce Brosnan wasn't even in this list. Robin Williams at least was in the list. Pierce Brosnan's just not in there. We don't even know what he's worth, but apparently it left his family in tears. It didn't. I bet he's also worth an absolute ton of money. $18 million. I'm going to give this a bullshit score of "fckng" 100, because it's just not true.

Brosnan was perhaps best known for his work as James Bond 007 in "GoldenEye," as well as "Mamma Mia!" and "Mrs. Doubtfire." Also known for his work as 007 was Sean Connery, whose name was also used in similar net worth online advertisements. We also previously reported on similar misleading ads for Jaleel White, Richard Gere, Chuck Norris, Clint Eastwood, and Alex Trebek.