Did Chuck Norris' Net Worth Leave His Family 'in Tears'?

Everyone knows it's the other way around. 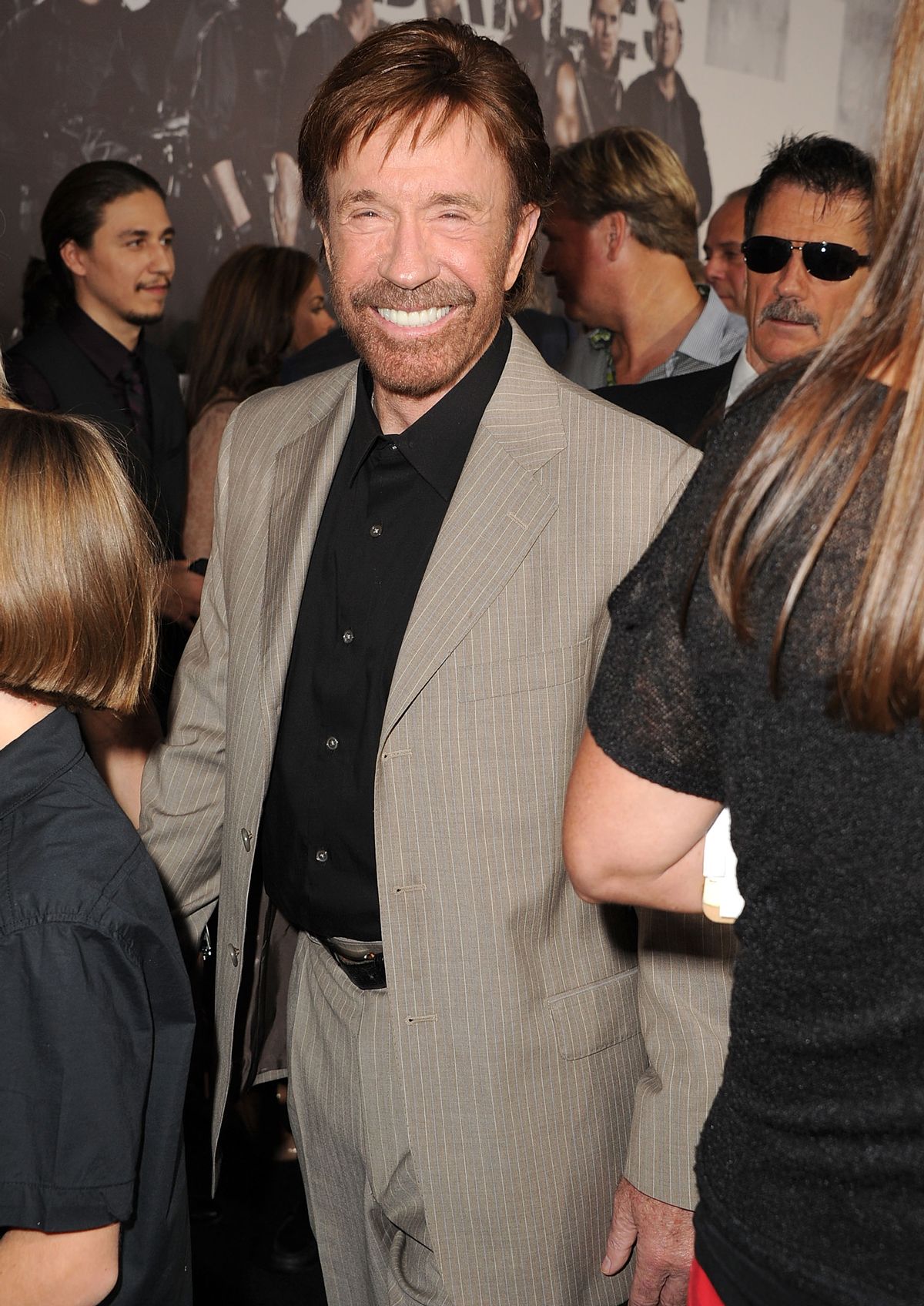 Chuck Norris became the subject of at least two death hoaxes in 2020, one of which claimed his net worth purportedly "left his family in tears." Earlier in 2020, a false rumor spread that the "Walker, Texas Ranger" star had died from the COVID-19 coronavirus disease. This prompted endless jokes, the likes of which had previously endured through the years:

As for Norris' net worth leaving his family "in tears," the claim appeared to originate in misleading online advertisements featuring one of the following photographs:

Readers who clicked the advertisements were led inexplicably to a story on the website Cars & Yachts titled, "59 Celebrities & Their Incredible Net Worth - Can You Guess Who Has The Biggest Bank Account?" The list of "59 Celebrities" spanned 230 pages. Norris appeared on page 228. Nothing on that page mentioned anything about his family being left "in tears":

Chuck Norris is a former U.S. Air Force policeman-turned-martial artist and actor. He has several karate schools that he has set up around the U.S, and he happened to have taught several celebrities including Steve McQueen and Priscilla Presley. Norris made his acting debut in 1969 when he starred in "The Wrecking Ball." He’s best known for his role in the TV series "Walker, Texas Ranger." He is currently worth $70 million, with acting work and his karate business contributing to his wealth. Norris has also appeared in several infomercials endorsing Total Gym exercise equipment.

"Chuck Norris' net worth left his family in tears" also appeared on a strange website with the domain "97bb076.awfory.xyz." It was unclear how long the net worth hoax had been present on the internet.

We previously reported on similar "net worth left his family in tears" hoaxes featuring Alex Trebek, Sean Connery, Jaleel White, Richard Gere, and Clint Eastwood. While Trebek and Connery died in 2020, White, Gere, and Eastwood were all still alive.

Since everyone knows Norris wields the power to make onions cry, we're not concerned about the prospect of the Norris family being left in tears.