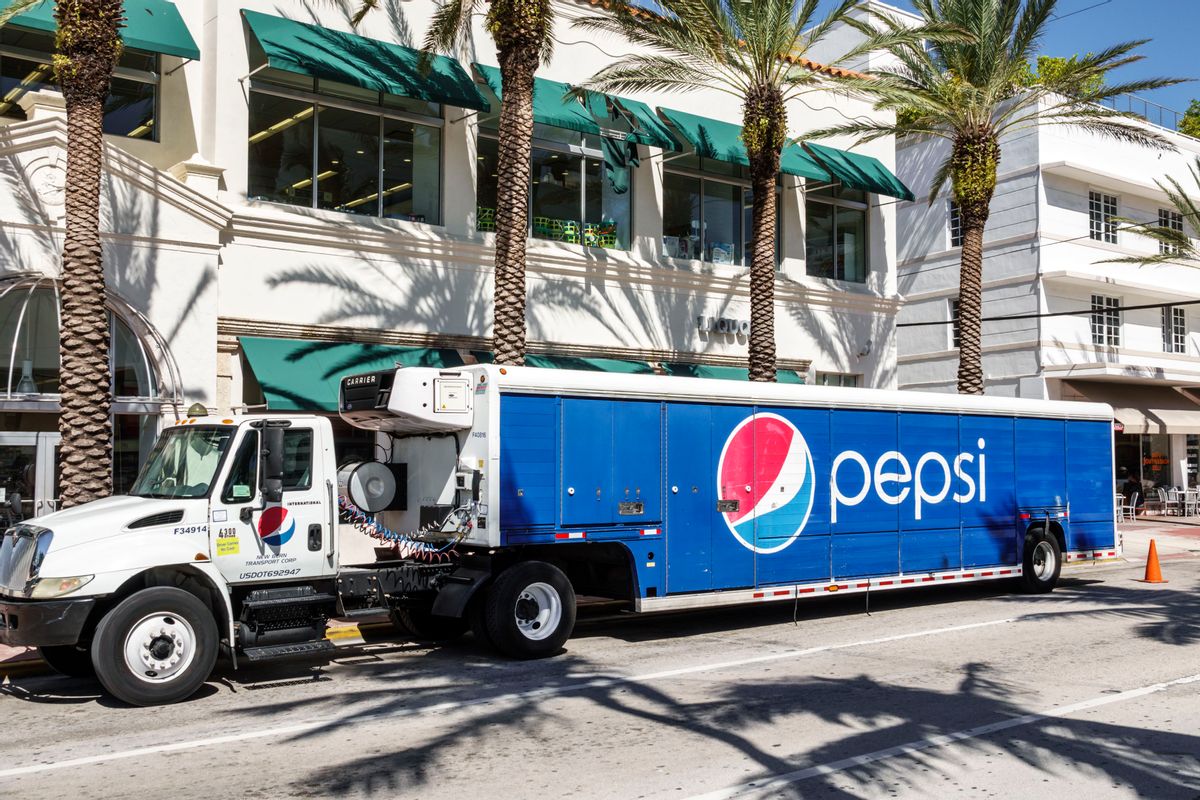 Claim:
Pepsi is celebrating its 119th birthday or anniversary by giving away free gifts on Facebook.
Rating:

On Aug. 17, 2022, we looked at a survey scam on Facebook that involved the unauthorized use of the Pepsi brand name. A page named Pepsi FANES, which apparently was meant to read Pepsi FANS, claimed to be giving away gift boxes of the soft drink in honor of the company's 119th birthday or anniversary. However, this was not a legitimate offer.

According to page shares, the same Indonesian scammers who managed other recent scams for Target refrigerators and Walmart shopping sprees also created the one using Pepsi's name. We also previously reported on a scam that involved Pepsi allegedly giving away mini coolers. These kinds of free company giveaway scams have been going around for many years. Pepsi, the company, had nothing to do with the scam.

The post read, "To celebrate @Pepsi's 119th birthday, we'll be sending a gift box of Pepsi to anyone who shares and says 'Done' before August 20th."

The fact that the Pepsi FANES page contained no verified badge was the biggest clue that this was not an official giveaway.

Pepsi was created in 1893. Its original name was Brad's Drink, named after pharmacist Caleb Bradham. The name changed to Pepsi-Cola in 1898. In other words, 2022 would not be Pepsi's 119th birthday or anniversary.

Aside from the factual error, the Pepsi offer on Facebook was nothing more than a survey scam. Neither Pepsi nor PepsiCo, the soft drink's parent company, had anything to do with it.

Survey scams are a specific kind of ruse. They promise big prizes up front, but then lead to a seemingly endless number of surveys with other tantalizing prizing promises, such as a $750 transfer via the mobile finance app, Cash App. Usually, the scammers who created the Facebook posts are hoping that users sign up for accounts on various websites that might land them small amounts of commission. At the same time, survey scams can also be quite dangerous, as AARP.org reported:

Amid questions about the supposed subject, sham surveys solicit personal or financial information, such as a credit card number to pay a shipping fee for your prize — something a legit survey will not do. They might trick you into signing up for a “free trial” offer that’s actually a costly subscription for a dietary supplement or other product. Clicking on the link might also launch malware that can scrape sensitive data from your device. Either way, the scammers get information they can use for identity theft or sell on to other bad actors. Some major retailers, including Amazon and Walmart, do offer gift cards as prizes for customers who complete online surveys about their shopping experience, but those companies say they will never ask participants to provide sensitive data.


In sum, no, Pepsi was not giving away gift boxes or anything similar on Facebook, nor was it the drink's or company's "119th birthday."