Is Pepsi Giving Away Mini Fridges for its 100th Anniversary?

This "100th anniversary" scam is about 45 years early. 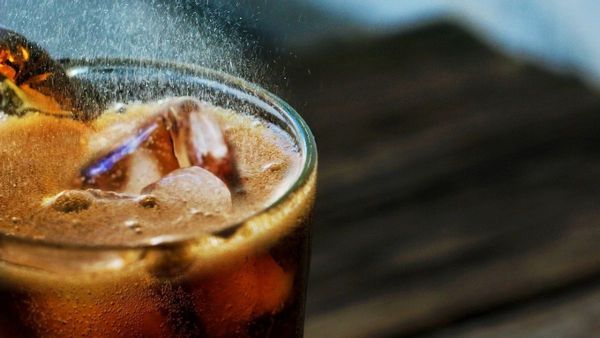 In March 2021, a Pepsi.com Facebook page — no affiliation with the official Pepsi Facebook page —  posted a message claiming that the company was giving away mini fridges in honor of its 100th anniversary: This is not a genuine giveaway from Pepsi.

For one, this picture comes from the "Pepsi.com" Facebook page. This page, which was was created in March 2021, is not affiliated with PepsiCo. The company's real Facebook page can be found here.  When this scam was brought to Pepsi's attention, a representative wrote on Facebook: "Thanks for bringing this to our attention. This is not a legitimate promotion."

It should also be noted that PepsiCo was founded in 1965. In other words, this "100th anniversary" giveaway is about 45 years early. (If we count from the invention of the soft drink Pepsi-Cola, which has been around since 1898, this anniversary scam is 20 years late.)

The above-displayed image represents a common Facebook scam. While users are promised a free gift (such as a vacation, a grocery coupon, or, in the case above, a mini fridge), they often have to provide personal information in order to "claim" the prize. There is, however, no prize to claim.

We've had many occasions to alert readers to this kind of fraud:

These types of viral “coupon” scams often involve websites and social media pages set up to mimic those of legitimate companies. Users who respond to those fake offers are required to share a website link or social media post in order to spread the scam more widely and lure in additional victims. Then those users are presented with a “survey” that extracts personal information such as email addresses, telephone numbers, dates of birth, and even sometimes credit card numbers. Finally, those who want to claim their “free” gift cards or coupons eventually learn they must first sign up to purchase a number of costly goods, services, or subscriptions.