Scam for Target and Walmart Refrigerators and Ovens Hits Facebook 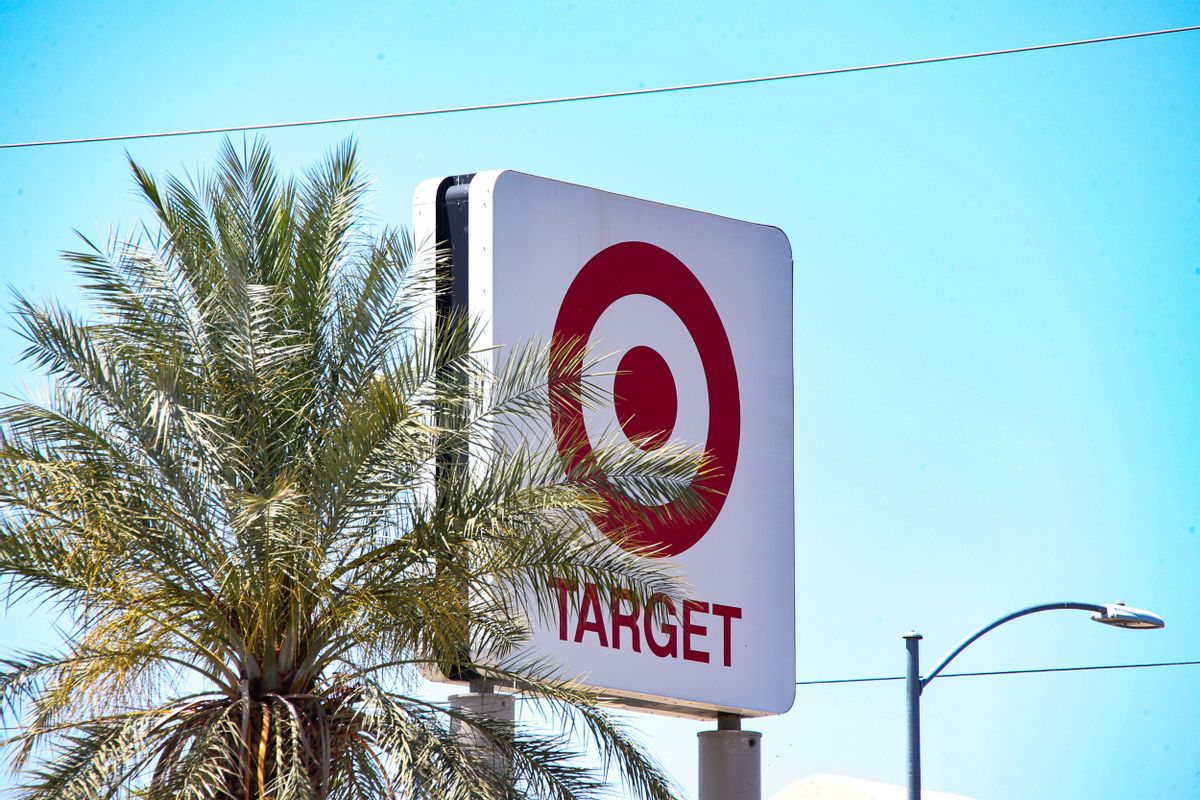 Claim:
Target and Walmart are giving away or donating hundreds of refrigerators and ovens on Facebook.
Rating:

On Aug. 16, 2022, we received mail from our readers that asked if Facebook pages named Target Fans and Walmart Fans were legitimately giving away or donating hundreds of refrigerators and ovens. The truth was that these pages were nothing more than the first step of potentially dangerous survey scams. The scammers appeared to be based in Indonesia.

The posts showed pictures of refrigerators and ovens (ranges) with the caption, "We are happy to announce that we will be donating 670 refrigerators and cookers which cannot be sold due to a few scratches and minor damage, all machines are in working order, so we will send them randomly to someone who writes 'DONE' before August 19th!" This was nothing more than the latest survey scam being posted on Facebook.

A search of Facebook for the words Target Fans and the lowercase and special characters ??????? ???? showed dozens of pages that were hosting the survey scams.

Survey scams like the one for the Target refrigerators giveaway are a specific kind of ruse. They promise big prizes up front, but then lead to a seemingly endless number of surveys with other tantalizing prizing promises, such as a $750 transfer via the mobile finance app, Cash App. Usually, the scammers who created the Facebook posts are hoping that users sign up for accounts on various websites that might land them small amounts of commission.

At the same time, survey scams can also be quite dangerous, reported AARP.org:

Amid questions about the supposed subject, sham surveys solicit personal or financial information, such as a credit card number to pay a shipping fee for your prize — something a legit survey will not do. They might trick you into signing up for a “free trial” offer that’s actually a costly subscription for a dietary supplement or other product.

We strongly advise readers to never click any links in offers that seem too good to be true. Also, we recommend sharing our article with family members or friends who might be susceptible to falling for this kind of a Target or Walmart Facebook scam.

In sum, no, Target and Walmart weren't giving away or donating refrigerators or ovens on Facebook on pages named Target Fans and Walmart Fans.