A strange online advertisement led to a 156-page slideshow article. We clicked through the whole thing to find answers. 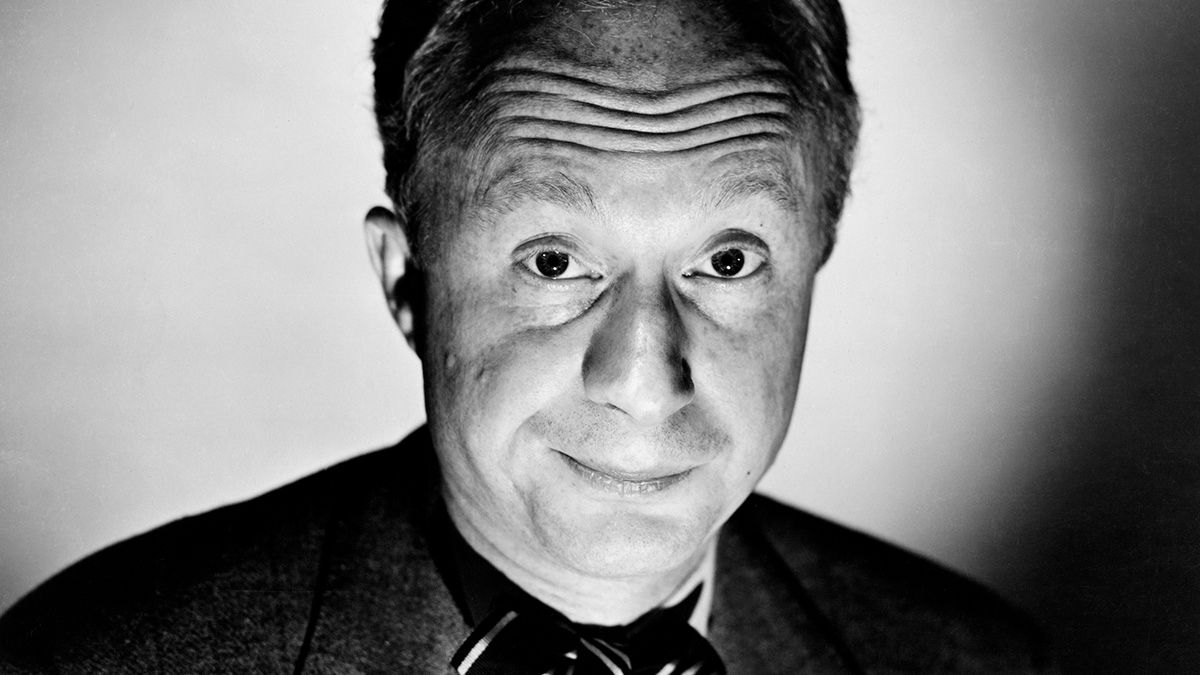 In January 2022, an online advertisement claimed that "the world's oldest living star" was 106 years old. It showed a black and white picture of a handsome, perhaps familiar-looking Hollywood actor, and read: "At 106, He Is Probably the World's Oldest Living Star."

This ad appeared on an unknown number of websites. It was hosted by the Outbrain advertising network.

While it was true at one point that one of the world's oldest living movie and television stars was 106 years old, the ad was outdated and misleading.

First, the picture in the ad showed former Hollywood actor Steve McQueen, who died in 1980 at age 50. (The picture was credited to photographer John Dominis.)

Upon clicking the ad, we were led to a 156-page slideshow article titled, "Seasoned Celebrities Who Are Still Alive Today."

We soon discovered that the reference to "the world's oldest living star" was about legendary Hollywood icon Norman Lloyd, who died on May 11, 2021, at age 106. Lloyd didn't appear on any of the 156 pages in the long article, because it all was nothing more than misleading clickbait. In the lengthy story, we found that deceased actors Ed Asner, Hal Holbrook, Christopher Plummer, and Betty White were all included as if they were still alive, meaning that the article had not been updated in some time. Norman Lloyd (lower) and Robert Cummings fighting on top of the Statue of Liberty in a scene from the film "Saboteur" in 1942. (Photo by Universal/Getty Images)

According to IMDb, Lloyd was best known for his work in "Dead Poets Society," "Saboteur," "Limelight," "Alfred Hitchcock Presents," "The Age of Innocence," "Spellbound," "A Walk in the Sun," and "St. Elsewhere." Norman Lloyd, Sydney Chaplin Jr. (at piano), and Claire Bloom in a scene from the 1952 United Artists film "Limelight," which was written, directed and produced by Charlie Chaplin. (Photo by Kurt Hutton/Picture Post/Getty Images)

After his death, the Associated Press published a remembrance of his life:

Norman Lloyd, whose role as kindly Dr. Daniel Auschlander on TV’s “St. Elsewhere” was a single chapter in a distinguished stage and screen career that put him in the company of Orson Welles, Alfred Hitchcock, Charlie Chaplin and other greats, has died. He was 106.

Lloyd’s son, Michael Lloyd, said his father died Tuesday at his home in the Brentwood neighborhood of Los Angeles.

His credits stretch from the earliest known U.S. TV drama, 1939′s “On the Streets of New York” on the nascent NBC network, to 21st-century projects including “Modern Family” and “The Practice.”

“If modern film history has a voice, it is Norman Lloyd’s,” reviewer Kenneth Turan wrote in The Los Angeles Times in 2012 after Lloyd regaled a Cannes Film Festival crowd with anecdotes about rarified friends and colleagues including Charlie Chaplin and Jean Renoir.

The wiry, 5-foot-5 Lloyd, whose energy was boundless off-screen as well, continued to play tennis into his 90s. In 2015, he appeared in the Amy Schumer comedy “Trainwreck.” In the 1950s, it was acclaimed film director Alfred Hitchcock who may very well have saved Lloyd's career during what was known as The Red Scare:

Lloyd worked steadily as a TV actor and director in the early 1950s, but the political liberal found his career in jeopardy during the Hollywood blacklist period aimed at communists or their sympathizers.

In 1957, Hitchcock came to his rescue, Lloyd told The Los Angeles Times in 2014. When the famed director sought to hire Lloyd as associate producer on his series “Alfred Hitchcock Presents” but was told, “There is a problem with Norman Lloyd,” Hitchcock didn’t back down, Lloyd recalled.

“He said three words: ‘I want him,’” Lloyd said. He was immediately hired and eventually worked as executive producer on another series, “The Alfred Hitchcock Hour.”

In 2014, in recognition of his 82 years in show business, and reaching the age of 100, the Los Angeles City Council proclaimed that his birthday of Nov. 8, would be honored as “Norman Lloyd Day.” In sum, yes, Lloyd was once "the world's oldest living star" at 106 years of age. However, he died in May 2021. The misleading online ad was still displayed on an unknown number of websites in early 2022. For these reasons, we have rated this claim as "Outdated."