No Evidence Freud Made This Snark About the Irish

The quote is shared widely. 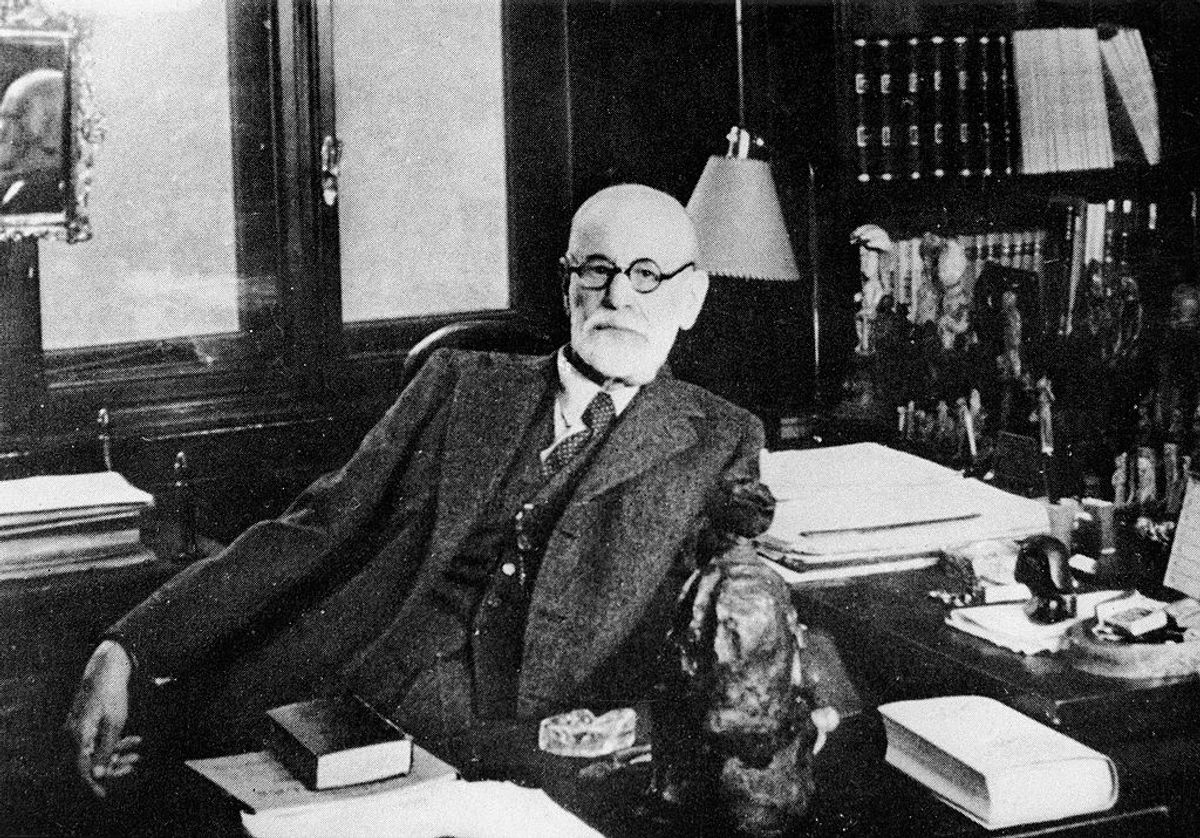 Nothing like a falsely attributed quote on the internet to demonstrate the stickiness of online misinformation, and a quote widely but spuriously attributed to famed psychoanalyst Sigmund Freud is a good example.

The quote varies slightly from one post to another (a good hint of the shakiness of the source), but most recent adaptions of it say this:

"The Irish are the one race for which psychoanalysis is of no use whatsoever ... because they already live in a dream world."

As we have previously reported, a quote slapped onto an image of a famous person and shared on a social media timeline continues to be convincing for many. The statement and its attribution to Freud was made famous by the 2006 Martin Scorsese film "The Departed." In the movie, Matt Damon's character says it during a dinner scene with actress Vera Farmiga.

"What Freud said about the Irish is, we're the only people who are impervious to psychoanalysis," Damon's character, a police officer, says to Farmiga, who plays a police psychiatrist. Farmiga's character agrees that Freud did indeed say this about the Irish.

We found the earliest example of a version of the comment in Thomas Cahill's 1995 book, "How the Irish Saved Civilization."

"Whether or not Freud was right when he muttered in exasperation that the Irish were the only people who could not be helped by psychoanalysis, there can be no doubt of one thing: the Irish will never change," Cahill wrote. There's no citation for the alleged comment.

The comment attributed to Freud has thus been floating around in varying permutations for many years, but our research turned up no evidence Freud actually said it. It's unclear to us as of this writing where, when, and with whom the quote originated, but we will update this story when we encounter further information about it.