Did Queen Elizabeth Say This About the Need To 'Kick Some Ass'?

The Queen could be said to have kicked some proverbial ass during the Second World War, but did she make this comment? 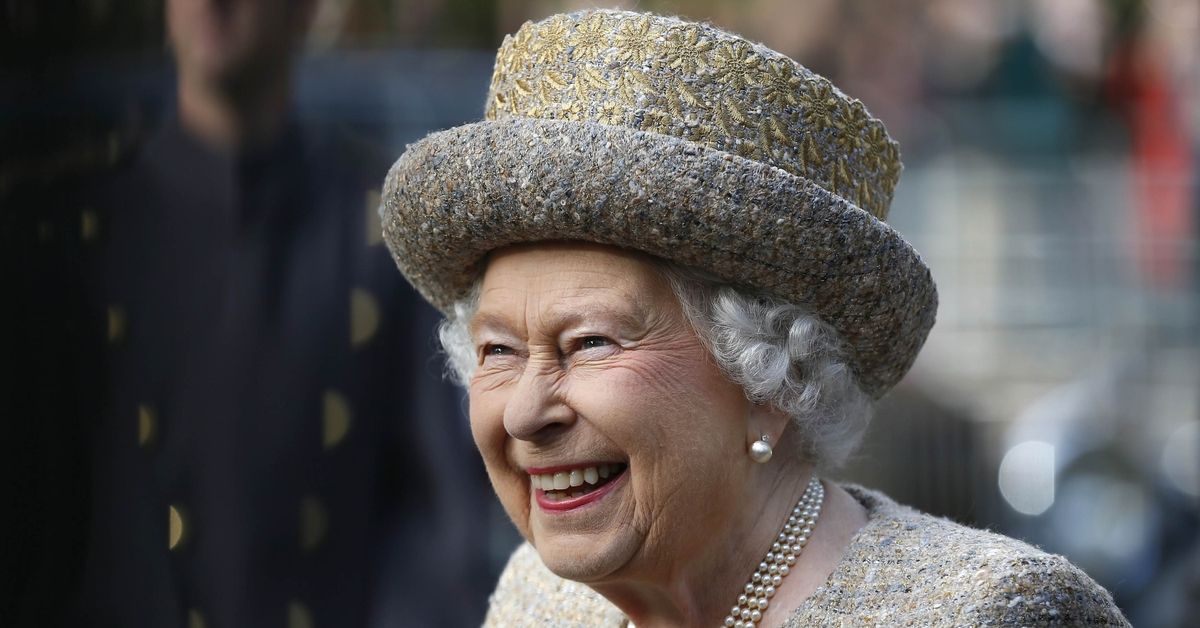 Claim:
Queen Elizabeth said, "The world is not the most pleasant place. …You need to learn to stand up for yourself and what you believe and sometimes, pardon my language, kick some ass."
Rating:

Queen Elizabeth II died on Sept. 8, 2022, and her passing sparked a flood of internet commentary, including false claims about her and fake quotes.

One such quote that spread in the wake of her passing read: "The world is not the most pleasant place. …You need to learn to stand up for yourself and what you believe and sometimes, pardon my language, kick some ass." We found no record of Queen Elizabeth making this statement, although it has been on the internet and attributed to her for a number of years. Tellingly, none of the many social media posts and websites we found attributing this quote to her contained a source noting when and where she supposedly made the remark. It has sometimes been found, again without a source, on lists of inspirational or "incredible" quotes by Queen Elizabeth, but that isn't proof she said it.

Despite the lack of any real evidence that Elizabeth ever made this comment, it's easy to see why it was so readily believed by some. She was known for a dry, punchy sense of humor. During World War II, then-Princess Elizabeth did herself "kick some ass," as the quote suggests. She joined the British Army, serving during her country's war effort against Nazi Germany as a mechanic. Her skill behind the wheel of a Land Rover reportedly terrified another world leader, who was in the passenger seat.

Quotes falsely attributed to a famous person are a common internet phenomenon. As we noted previously, be wary of quotes that spread by way of simply placing text over the image of said famous person without any sources stating when and where the comment was made.

Should anyone who reads this come across such a source that could aid verification of this quote, please send it along via our contact page!

Stilwell, Blake. “How Queen Elizabeth Freaked out a Saudi King While Driving Him around in a Land Rover.” Business Insider, https://www.businessinsider.com/queen-england-terrified-saudi-king-driving-2017-2. Accessed 13 Sept. 2022.