Did Morgan Freeman Say This About Stupidity?

Freeman is frequently (and falsely) credited with morsels of viral internet wisdom. 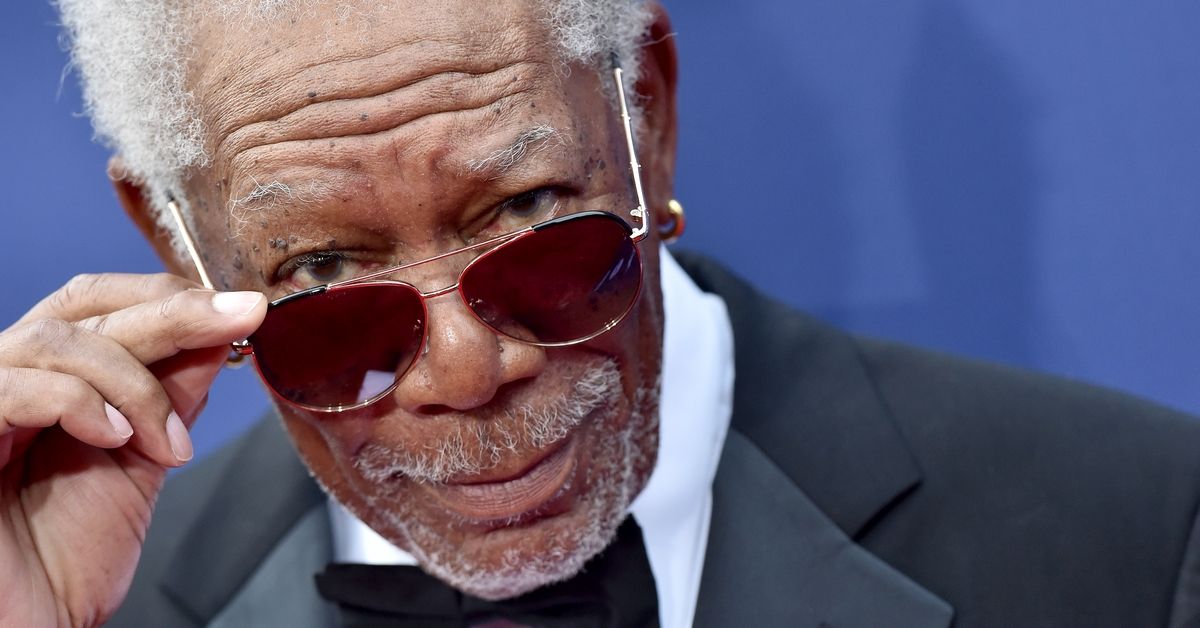 In September 2022, various social media users posted a photograph of actor Morgan Freeman with a quote about stupidity, leading some to believe that Freeman was the originator of the quote. We found no evidence, however, that Freeman ever made the comment. As noted above, we found no record of Freeman ever stating this about stupidity. Like many apocryphal pieces of wrongly-attributed internet wisdom, the quote floated around for some time, unattributed, before someone attached Freeman's name and likeness to it.

It's generally a good idea to be wary of quotes attributed to famous people online with no source documenting when and where the person said it. One method of spreading fake quotes is by simply slapping the statement over a photograph of said famous person, and the power of suggestion does the rest of the work.

We would also note that the quote doesn't accurately represent the definition of the word "stupid," and also that the action described by the quote is so vague that it could be used for the furtherance of any agenda.

Likely because of his stature as a renowned and widely-known actor, Freeman's name is frequently attached to fake internet quotes posing as wisdom. He did not, for example, previously make a lengthy statement starting with "Self control is strength."

Some quotes falsely attributed to Freeman have had less-than-benign agendas behind them, such as the time he supposedly told people to stop taking COVID-19 tests during the pandemic.