"For attractive lips, speak with words of kindness," the viral quote begins. 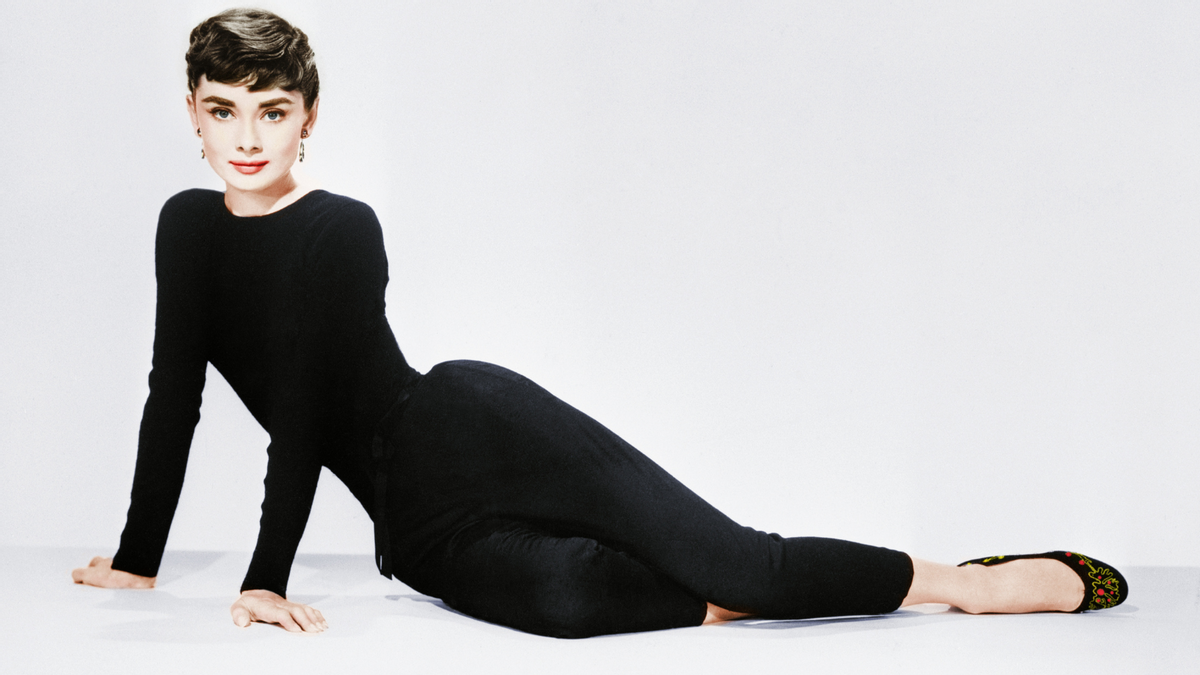 Audrey Hepburn poses for her publicity photo to promote the film Sabrina. (Image Via Getty Images)

Claim:
Actress Audrey Hepburn authored a list of "beauty tips" that began with the phrase, "For attractive lips, speak with words of kindness."
Rating:

For years, internet users have attributed iterations of the following quote to actress Audrey Hepburn:

For lovely eyes, seek out the good in people.

For a slim figure, share your food with the hungry.

For beautiful hair, let a child run his or her fingers through it once a day.

For poise, walk with the knowledge that you never walk alone.

People, even more than things, have to be restored, renewed, revived, reclaimed and redeemed; never throw out anyone.

Remember, if you ever need a helping hand, you’ll find one at the end of each of your arms. As you grow older, you will discover that you have two hands, one for helping yourself, the other for helping others.

The beauty of a woman is not in a facial mode, but the true beauty in a woman is reflected in her soul. It is the caring that she lovingly gives and the passion that she shows.

The beauty of a woman grows with the passing years. Proving that even the famous go in for glurge, Hepburn, who died in 1993, was not the original author of the quoted list of beauty tips. However, she considered the quote one of her favorites and quoted it in public a number of times. Its true author was humorist Sam Levenson (who said, "Insanity is hereditary: You can get it from your children").

However this confusion started over who wrote the piece, it's clear Hepburn never had a hand in any of it beyond repeating a favorite essay in public, always carefully crediting its author. That some have now come to think of this as "her" list is a regrettable misattribution.

Biographies of Hepburn maintain that, as a 13-year-old, she did indeed serve as a courier and occasional secret messenger for the Resistance in World Word II (like many other children in Holland), carrying messages and illegal leaflets stuffed into her socks and shoes.

In addition to her fabled acting career, which included the 1953 Best Actress Oscar for "Roman Holiday," Hepburn was a long-time activist for charitable causes and, in 1988, was named the official spokesperson for the United Nations International Children's Emergency Fund (UNICEF).

When asked in January 1992 if she had any personal beauty secrets besides Levenson's philosophical tips, she said, "If I had them, I'd make a fortune. But I know what helps — health, lots of sleep, lots of fresh air, and a lot of help from Estee Lauder."

This article was updated to meet Snopes' current standards for article formatting and include recent examples of the claim.