Did Marjorie Taylor Greene Say She Doesn’t Believe in Evolution?

The representative added to her long list of controversial statements. 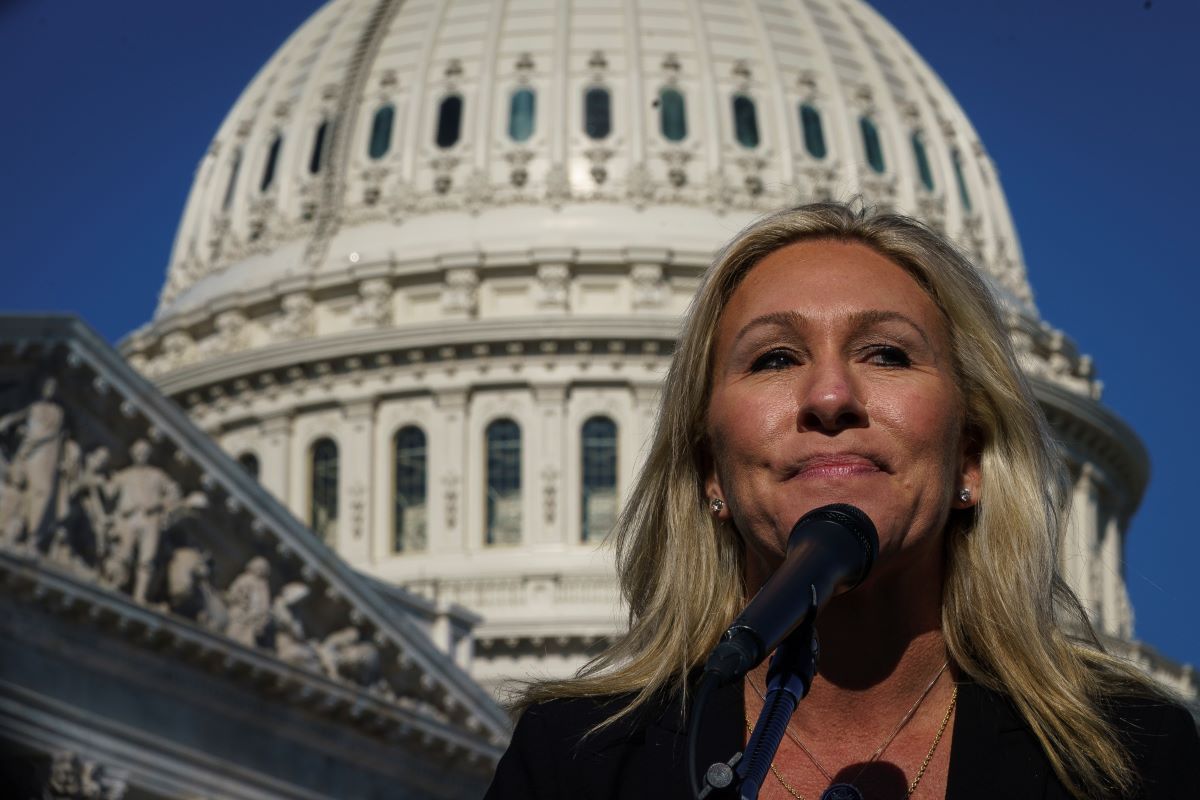 Surprising probably no one, U.S. Rep. Marjorie Taylor Greene made another controversial statement in June 2021, this time saying that she does not believe in evolution.

Greene made the remarks during an interview on Steve Bannon’s podcast in which they discussed COVID-19 origin theories. Bannon asked her if she believed in gain of function research, in which scientists deliberately enhance pathogens in a lab to study them and prepare for future pandemics. She responded:

Greene was again furthering an unproven conspiracy theory about the origin of the novel coronavirus that claims COVID-19 came from a lab and was intentionally spread to the public.

Scientists have not ruled out the possibility that the virus leaked from a lab, but not enough is known to say so conclusively.

You can listen to the full podcast here, and watch her comments here:

Given that Greene did indeed make these comments, we rate this claim as a “Correct Attribution.”