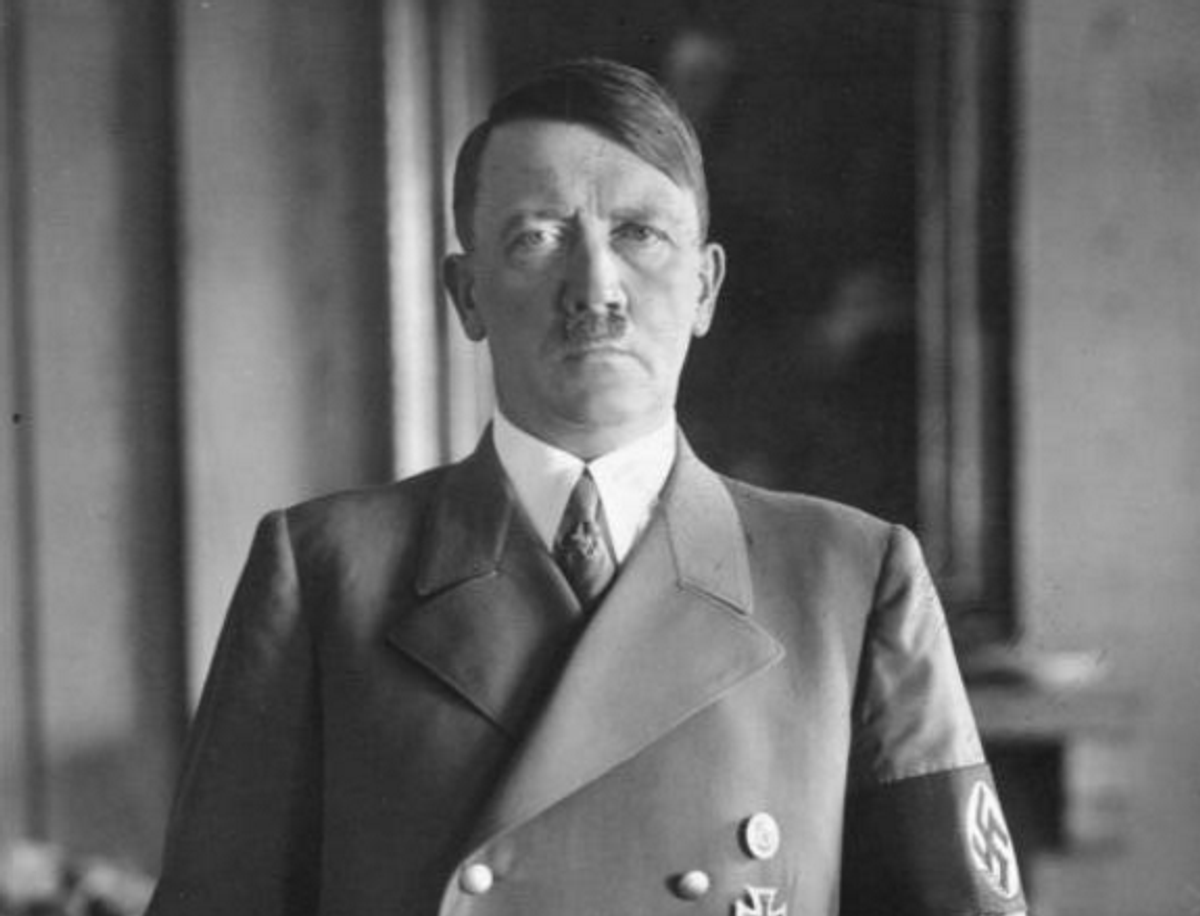 A prominent theme during the Nazi Party's ascendancy was restoring Germany to its former greatness, and Adolf Hitler used the phrase "make Germany great again" upon occasion.

"Make Germany Great Again" was not a (campaign) slogan employed by Hitler, and Donald Trump and Adolf Hitler are far from the only politicians who promised to make their countries "great again." Hitler didn't technically ever employ the phrase "Make Germany great again" as a campaign slogan himself, as the only office he achieved before seizing dictatorial control of the German government was an appointed one, and the Nazi Party didn't need to do any "campaigning" after that, as one of Hitler's first actions was to outlaw all other political parties.

However, even if he didn't use the phrase as a recurrent slogan, Hitler did at least occasionally reference it. For example, according to an English translation of a speech Hitler delivered in February 1940 (seven years after being appointed Chancellor of Germany), he cited it as one of the imperatives of his political movement: Making Germany great again was also a dominant theme in Nazi propaganda, even if it wasn't expressed in exactly those words. The mood in 1930s Germany was dark: the country had been hit especially hard by a global economic recession and was still stinging from the humiliating terms imposed upon them by the Treaty of Versailles that ended World War I. Hitler's main message was one of redemption for the country — in his book Access to History: Democracy and Nazism: Germany 1918-45, Geoff Layton identified three dominant themes in Nazi propaganda:

On the other hand, although Donald Trump and Hitler may have both wanted to make their respective countries great again (however they expressed that notion), it's hardly a concept unique to theoe individuals. In fact, several politicians have campaigned with slogans similar to "make (insert country here) great again": Ronald Reagan used the slogan "Let's make America great again" during his successful presidential campaign in 1980. During a general election address in 1950, the UK's Margaret Thatcher said that her goal was to "make Britain great again." President of the Philippines Ferdinand E. Marcos once promised "with the help of the masses to make this country great again.''

While an underlying theme of Nazi propaganda may have been "making Germany great again," a message that directly contributed to Hitler's rise to power, this does not mean that Donald Trump (or Ronald Reagan, or Margaret Thatcher, or Ferdinand Marcos, or anybody else) necessarily campaigned on Nazi principles.

Previous Article
Next Article
Article 24 of 38 in Collection