No, Hugh Laurie Did Not Transition to Become a Woman

A misleading online advertisement on Yahoo.com with a doctored picture of Laurie appeared to indicate that he had transitioned to become a woman. 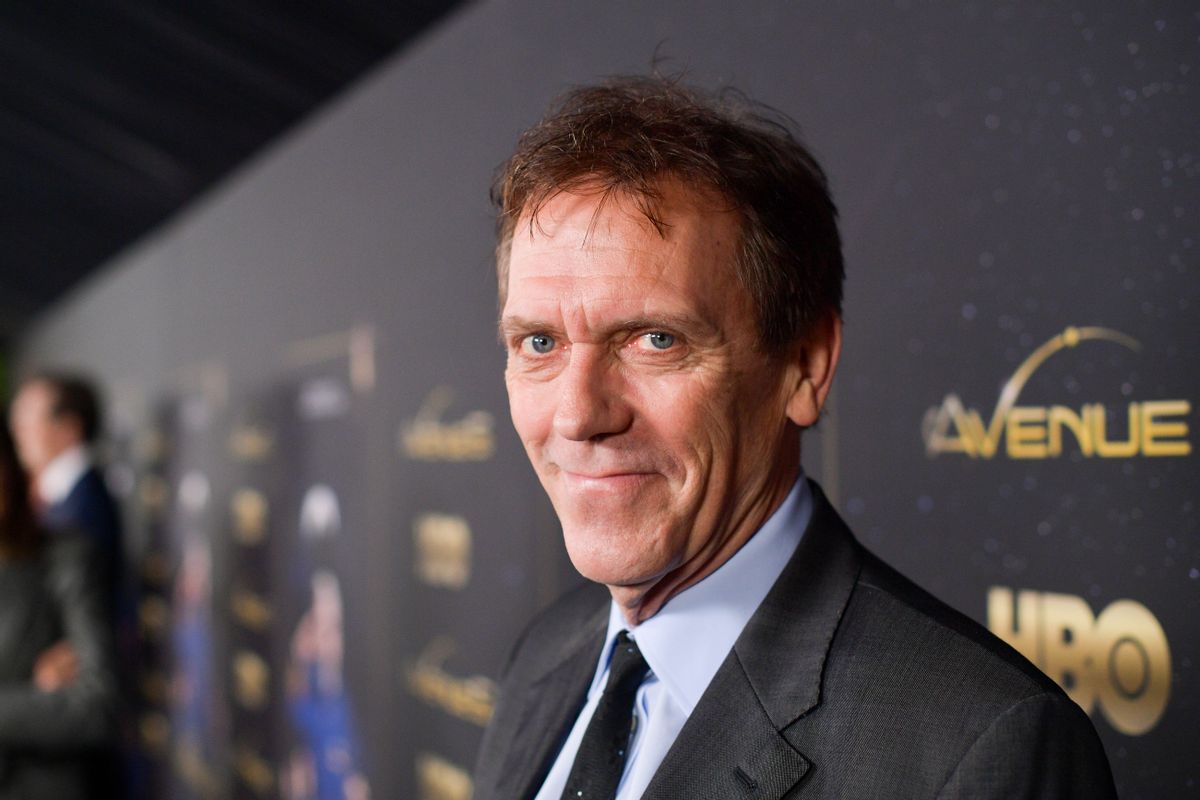 In July 2022, an online advertisement was being displayed on Yahoo.com and possibly other websites that appeared to show that actor Hugh Laurie had transitioned to become a woman. However, the picture and the text in the ad were nothing more than misleading clickbait. The photo was doctored and Laurie himself had never indicated he identified as a transgender woman.

The ad read, "Remember Hugh Laurie: This Is Her Now. Ever wondered how is Hugh Laurie, one of the oldest living star [sic] in Hollywood today? Sit back and see." This picture had likely been doctored with the use of Adobe Photoshop.

The ad referred to Laurie as "her" and said he was one of Hollywood's oldest living stars. All of this was misleading. The photograph had been doctored to make Laurie look like he had someone else's feminine hairstyle and earrings. Also, he was only 63 years old when this ad was being displayed, which was far from being one of the oldest stars.

Laurie is perhaps best known for his work on the TV series, "House." He also had memorable roles in "Stuart Little," "Veep," "Avenue 5," "Tomorrowland," and other movies and shows.

The kind of a misleading clickbait ad that featured Laurie was nothing new for the online advertising world. We previously reported on past misleading ads that falsely claimed Jay Leno had a husband and that Kevin Costner and Octavia Spencer were married.