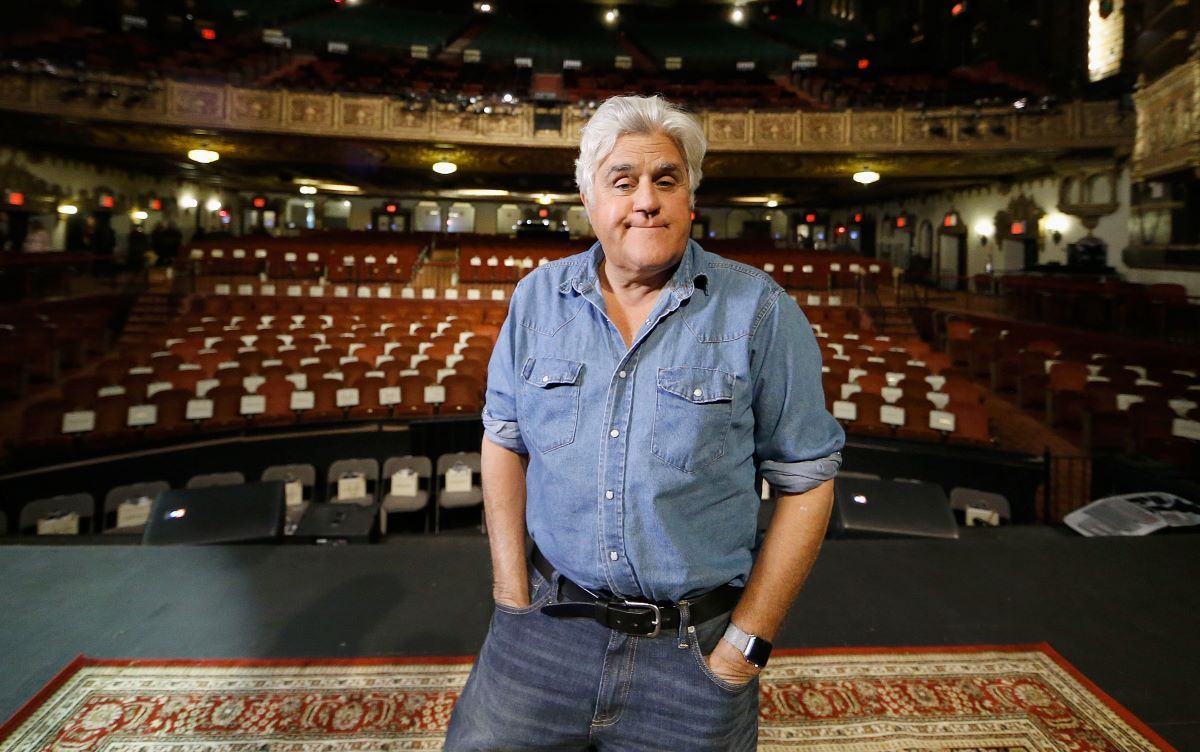 In late 2020 and early 2021, online advertisements claimed that comedian and former late-night talk show host Jay Leno was married to another man. The ads invited readers to "meet" his "gorgeous husband": Readers who clicked on the ads were directed to the website Paydayville and a slideshow of "Celebrity Couples Who Have Been Together Since [sic] Years." Snopes clicked through all 134 items in the slideshow, none of which even mentioned Leno.

The claim in the ad was, of course, false. Leno has been married to his wife, Mavis Nicholson, since 1980. In 2015, he shared the secret to the success and longevity of their marriage with NBC's Today show, saying:

Furthermore, the photographs used in the bogus ads showed Leno standing next to the actor and recording artist Jamie Foxx and the former Democratic Congressman Dennis Kucinich of Ohio — both of whom are also definitively not married to Leno.

The "gorgeous husband" ad appears to have been an example of online advertising "arbitrage" — whereby the cost of buying the original ad, which lures readers into clicking on to a multi-page slideshow — is offset by the revenue earned from the ads that appear on each of the 134 pages that make up the slideshow.

The reader loses out because their pursuit of details about Leno's handsome beau is futile, because the man in question does not exist. Snopes has covered several other examples of bogus celebrity claims that lure unwitting readers into slideshow rabbit holes.