Did Mike Huckabee Write a 'Letter to Biden' About 'Voter Fraud'? 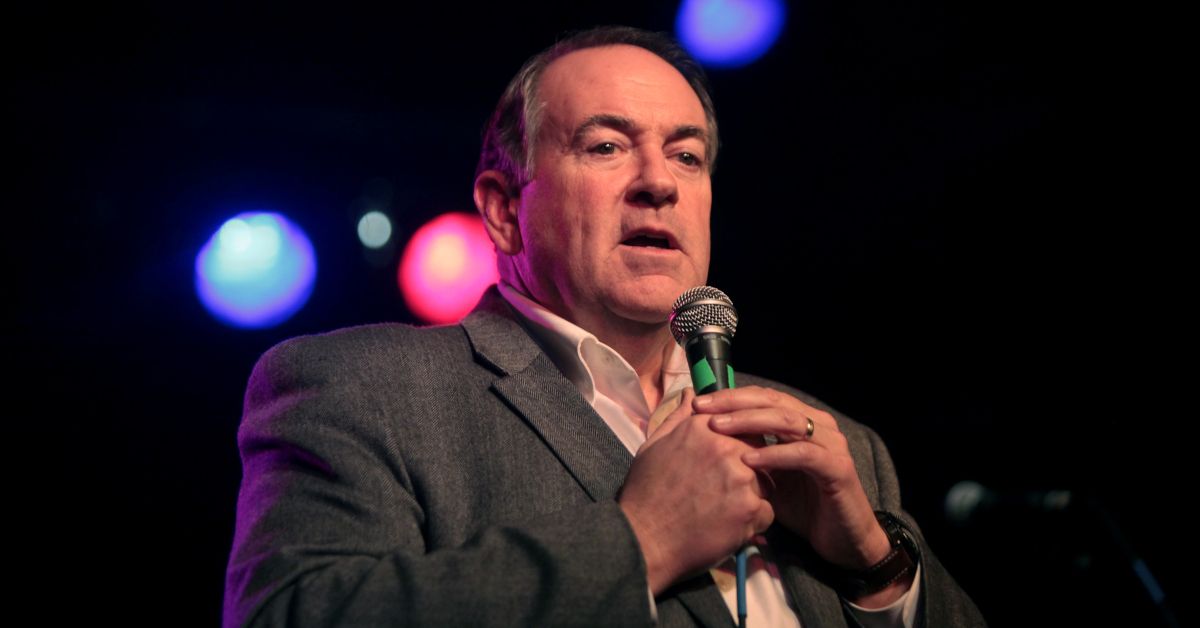 Claim:
An open letter to Joe Biden about "voter fraud," in November 2020, was written by Mike Huckabee.
Rating:

In the aftermath of the Nov. 3, 2020 U.S. election and Democratic nominee Joe Biden's projected victory, defeated incumbent U.S. President Donald Trump, along with some of his allies and his supporters, promoted unfounded and often easily-debunked allegations and conspiracy theories about electoral fraud playing a telling role in the outcome of the election, which they disputed more than a week after Biden was declared the winner.

Against that backdrop, Snopes readers asked us to verify the authenticity and provenance of an open letter to Biden, shared widely online and attributed to former Arkansas Gov. Mike Huckabee.

The letter was posted repeatedly to Facebook, and published on several blogs. It typically began as follows:

(I hope you’ll pardon me if I address just one person with the following. This is an open letter to former Vice President Joe Biden.)

Dear Vice President Biden,
While I’ve never made any secret of the fact that I support President Trump, I have tried to be fair and stick to the issues....

The main point of the letter appeared to be to ask Biden to "put partisanship and political ambition aside and join President Trump in demanding an impartial investigation into the very disturbing allegations of voter irregularities and fraud in Tuesday’s election."

The missive included several dubious factual claims about alleged instances of electoral fraud in the 2020 election, and warned that, even if Biden's victory was formalized and he ultimately became president, his election would be tainted by suspicions of cheating, even though those suspicions were created in the first place by unsubstantiated or false allegations such as the ones promoted by Huckabee in the letter.

The letter was authentic, and was indeed written by Huckabee himself. It was first published on Huckabee's own website, MikeHuckabee.com, as part of his Nov. 5 "Morning Edition" newsletter, and can be read in full, and in its original context, here. The version shared online in the days and weeks following the election did not alter the content of the original, and the original was also signed "Gov. Mike Huckabee."

In the past, Snopes has debunked viral, hyperpartisan "open letters" or political messages attributed to well-known public figures, and the Huckabee letter bore some of the hallmarks of being inauthentic: Huckabee himself did not promote it on his own social media profiles; it was spread on Facebook by ordinary users who copied and pasted it from each other; and it was widely published on relatively obscure websites and blogs.

Nonetheless, the Nov. 5 letter was the genuine article, and was correctly attributed to Huckabee.