Many social media users attributed to Tim Allen a set of "interesting points to think about prior to 2020." But which Tim Allen? 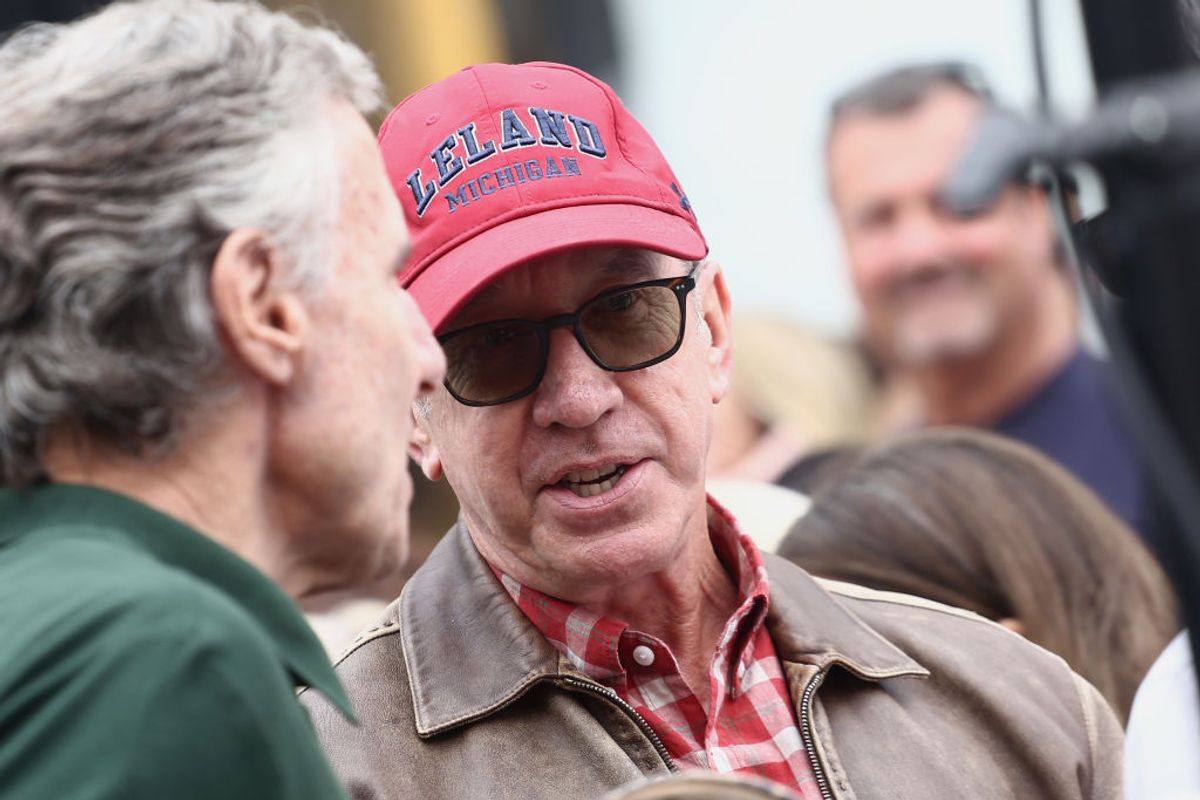 Claim:
The comedian and actor Tim Allen wrote a lengthy Facebook post that attacked liberals and Democratic politicians and was shared widely in August 2019.
Rating:

In August 2019, a curious Facebook post was shared widely among right-leaning users, including the musician and commentator Ted Nugent, which was purported to have been written by the actor and comedian Tim Allen. The post listed several musings and observations, some of them factually dubious, which criticized liberals and Democratic politicians.

The standard version of the post began with "Here are some interesting points to think about prior to 2020," and several instances prefaced the post with a note that attributed the observations to Tim Allen: "Tim Allen is credited with writing this. From: Tim Allen":

Some readers understood this to mean that the well-known conservative actor and comedian Tim Allen had written the message, and we received several inquiries to that effect.

On Aug. 25, a Facebook user who goes by the name "Tim Allen," and apparently residing in Virginia, posted the "interesting points" message. He was among the first to share the list of observations during the final week of August when the post spread widely on the social network.

Online political content has gone viral in the past in similar circumstances. In January 2019, a Tennessee Facebook user going by the name "Steve Harvey" posted a message that praised U.S. President Donald Trump and criticized his opponents. The post spread rapidly when some users mistakenly believed it had been written by the popular comedian and talk show host of the same name.

On Aug. 24, 2019, right-leaning musician and commentator Ted Nugent had also shared a version of the anti-Democrat post, which had by that time appeared online for several months, with occasional modifications along the way. Some of the musings included in the list were taken from pre-existing, free-standing memes or popular social media posts, such as the observation:

"We are one election away from open borders, socialism, gun confiscation, and full-term abortion nationally. We are fighting evil," which had appeared as its own meme, as early as January 2019:

The line that stated, "And just like that they went from being against foreign interference in our elections to allowing non-citizens to vote in our elections" appears to have been taken from pre-existing social media content that emerged as early as April 2019:

against foreign interference in our

elections to allowing non-citizens to

vote in our elections. pic.twitter.com/lHmzrvQNDw

In sum, no evidence exists that showed Hollywood actor and comedian Tim Allen had either created or shared the lengthy Facebook post that went viral in August 2019, and was incorrectly attributed to him.