The two-time Masters winner is usually quiet on political controversies. 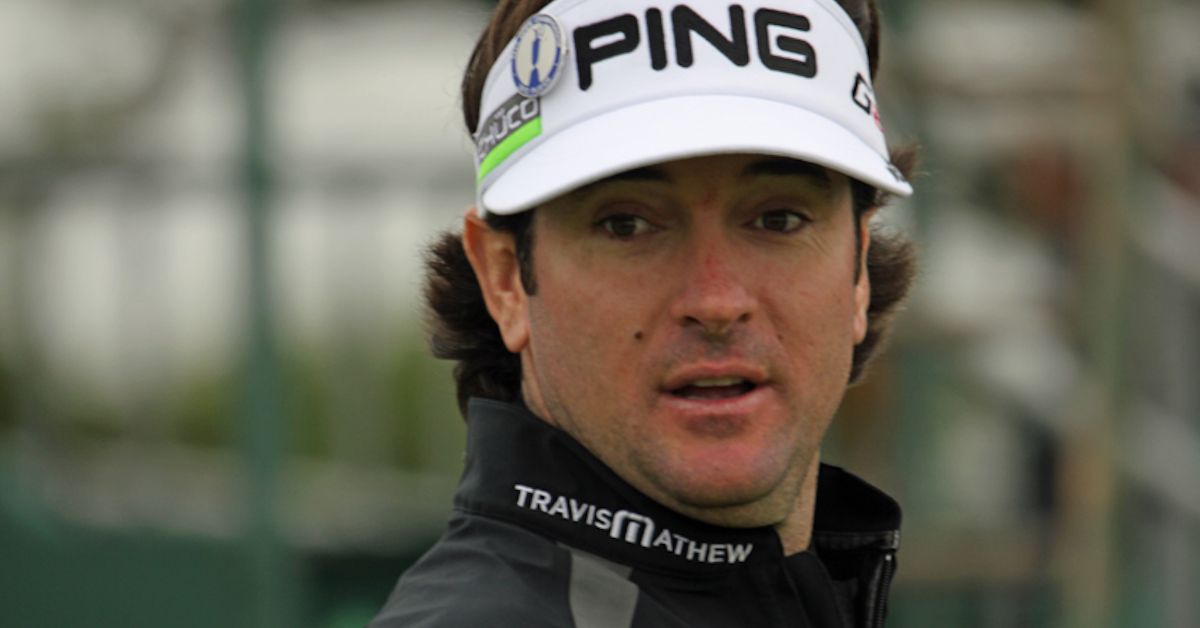 In the summer of 2020, amid a renewed nationwide wave of protests against racial injustice and police brutality, we received multiple inquiries from readers about an anti-Black Lives Matter diatribe that Facebook users attributed to the golfer Bubba Watson.

The post typically began with the following attribution: "This is from Bubba Watson, pro golfer and a stand up guy. Exactly the way I feel today."

The message itself was composed of a litany of conservative talking points on the major political and social issues from the summer of 2020: protests against racial injustice and police brutality, the Black Lives Matter movement, the COVID-19 coronavirus pandemic, state lockdowns, and face-mask policies. The message typically began:

Black Lives Matter. Of course they do! Then when multiple black police officers and individuals were killed during the 'peaceful protests.' I don’t see any outrage? Black individually owned businesses burned to the ground. Silence. Deadliest weekend in Chicago. NOTHING!! I can’t keep up. I just can’t. I’m exhausted trying to figure out what we’re all supposed to do, believe, and be offended and outraged by next. [...]

Watson's representatives did not respond to our requests for clarification, however, several days after this fact check was originally published, the golfer definitively clarified that he did not write the anti-Black Lives Matter screed. In a July 24, 2020 post on his official Facebook page, Watson wrote:

OK, I have gotten a few questions about a Facebook post going around that says I wrote it. I'm not sure how or why my name ended up on the post, but it ain't from me. I hadn’t seen it until I was asked about it. Someone decided to pretend it was from me and I guess it took off. It’s unfortunate how things like this spread online. I hope this is a good reminder to be careful what you believe on the internet. When it comes to me personally, if it's on facebook and it is from me, you will find it right here on my official page. I appreciate the fact-checkers who have already debunked the claim and pointed out that the message was being shared long before anyone put my name on it.

Even before this clarification, the attribution to Watson appeared dubious. In interviews, on his website, and in social media profiles, the golfer had made no visible comments whatsoever on any of the controversies addressed in the Facebook post, and more generally, Watson does not typically comment publicly on political and social controversies.

Another sign that the Facebook post did not originate in something Watson said was the fact that the message itself was shared on Facebook for more than two weeks, with no author listed, and his name only began to be attached to it in late June and early July.