Was Kevin's Ticket Thrown Away in 'Home Alone'?

Eagle-eyed viewers spotted an American Airlines ticket in the trash in the 1990 Christmas movie "Home Alone." 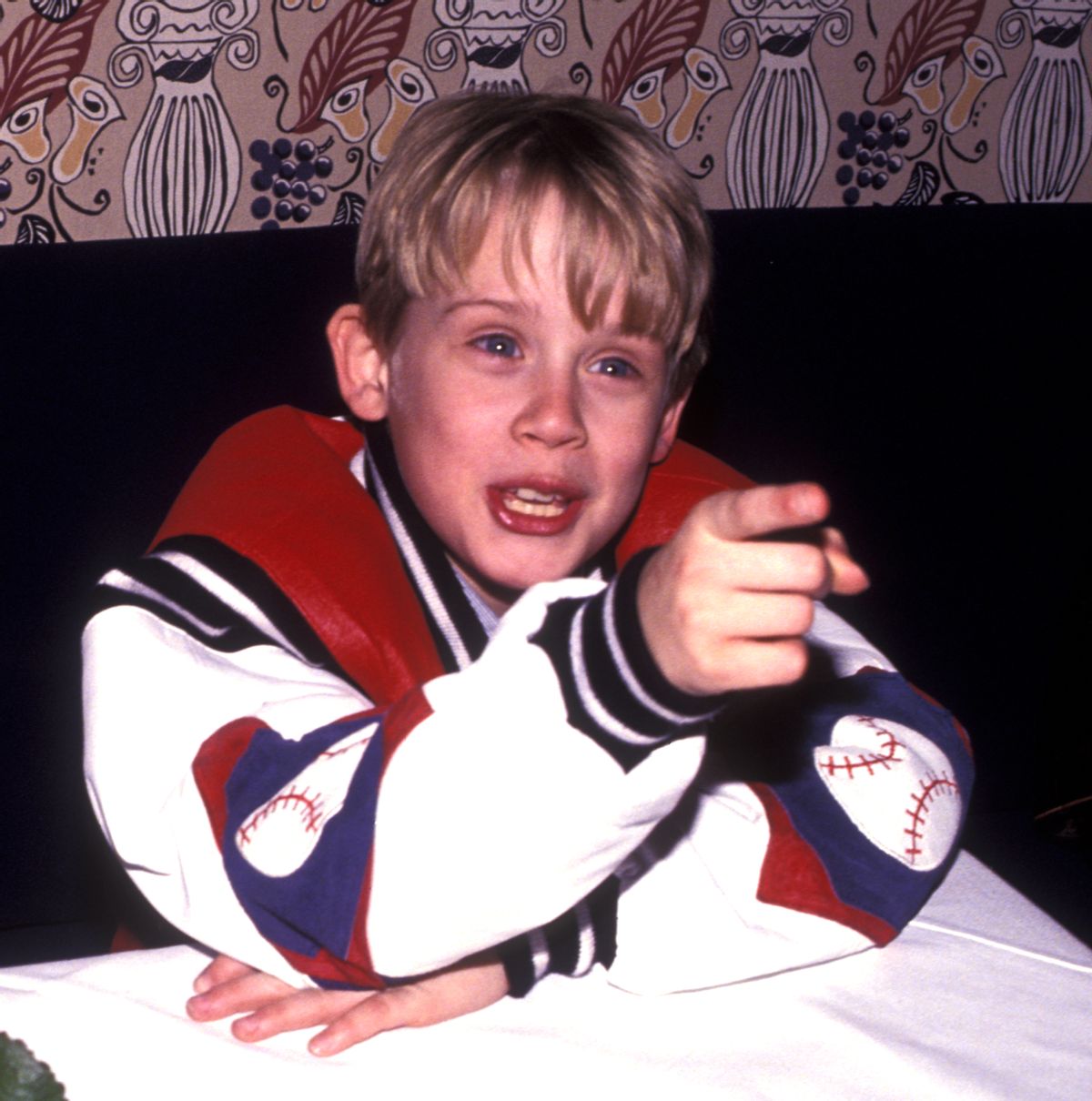 Claim:
Kevin McCallister's airline ticket was thrown in the trash by accident in the 1990 film "Home Alone."
Rating:

It's been more than three decades since the original "Home Alone" film was released. However, fans of the 1990 movie were still noticing details they may have missed in past viewings, like the fate of Kevin's airline ticket.

We previously reported that the black-and-white gangster films depicted in "Home Alone" and "Home Alone 2: Lost in New York" were not real classics. We also published a story about the fact that Catherine O'Hara was the same actress who played both Kate McCallister (Kevin's mother in "Home Alone") as well as Moira Rose on the TV series "Schitt's Creek." The news may not have shocked some of O'Hara's fans, but the number of likes, comments, and shares on various TikTok videos showed that not everyone realized she played both characters.

Speaking of the McCallisters, we decided to take another closer look at "Home Alone" after a TikTok video purported to shine a light on an obscure detail: the fate of Kevin's airline ticket.

In the plot for "Home Alone," the young Kevin McCallister is accidentally left at home while the rest of his family flies to Paris for a Christmas vacation. A series of events allows the mishap to occur, and one of those was the loss of his airplane ticket:

The TikTok video was posted by @scouseblu on Dec. 17, 2020. The Twitter account @FilmEasterEggs considered the moment to be an Easter egg:

Some responded saying they already knew about the ticket being thrown into the garbage, while others expressed surprise:

One Twitter user claimed that the airplane ticket going into the trash was an "integral plot point," which was potentially questionable:

In "Home Alone," the McCallister family runs through the airport and hands their stack of tickets to a gate agent. However, the gate agent did not appear to look at the tickets, but she did conduct a headcount as they walked to the airplane.

While the videos from TikTok and Twitter showed the ticket going in the trash, preceding shots showed a row of cups in front of the tickets and passports: After Kevin attacks his older brother Buzz for eating all of the cheese pizza, the stack of tickets and passports are briefly visible for a split second before several cups of milk all come crashing down: Milk was mentioned in the scene by Kate and was likely chosen by writers because of its ability for the white color to obscure the ticket during cleanup. The stack of tickets and passports all got soaked, but only Kevin's ticket made it in the trash.

Freeform aired double features of "Home Alone" and "Home Alone 2: Lost in New York" multiple times in December 2020. Some of the showings included interesting tidbits about the films, in what the Disney-owned channel called its "Pop'n Knowledge Edition." One of those tidbits popped onscreen the moment that Kevin's ticket was thrown in the trash.

Freeform also partially edited a scene out of the sequel "Home Alone 2: Lost in New York."