Are Moira Rose From 'Schitt's Creek' and Kevin's Mom From 'Home Alone' Played by the Same Actress?

Catherine O'Hara has had several memorable roles throughout her career. 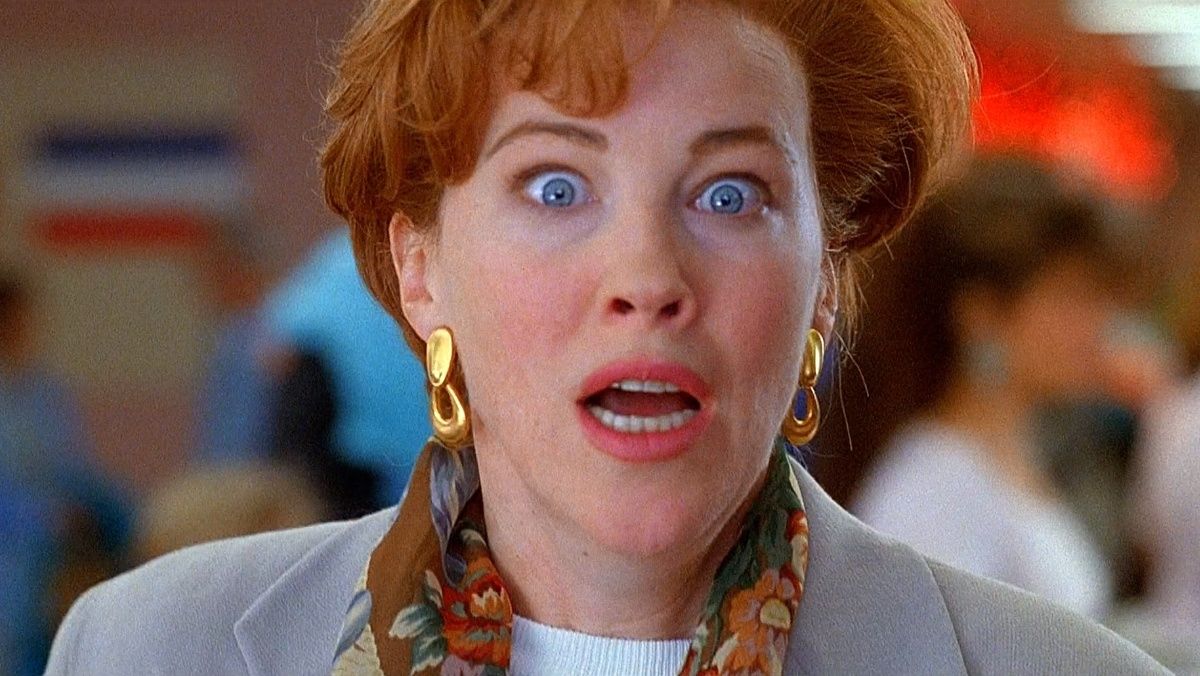 For the last few years, modern television audiences have come to know actress Catherine O'Hara for her Emmy-winning portrayal of eccentric matriarch Moira Rose on the CBC show "Schitt's Creek." So when the holiday season rolled around in 2020 and people started re-watching classic holiday movies, some viewers were a bit shocked to find out that O'Hara had also played Kevin's mom, Kate McCallister, in "Home Alone."

While this news may have been shocking to some, it is true.

O'Hara has had several memorable roles throughout her decades-long career. She starred alongside her "Schitt's Creek" co-star Eugene Levy in the satirical films "A Mighty Wind," "For Your Consideration," and "Best in Show." She also played the integral character of Kate McCallister in the first two "Home Alone" movies.

In June 2020, O'Hara, as well as several other actors, recreated some famous scenes for a tribute to writer and director John Hughes. Here's a side-by-side of O'Hara's famous "Kevin" scene:

IMDB also produced a video that looked back at O'Hara's memorable career. That video, entitled "No Small Parts," traced O'Hara's career from the early '70s, when she was a member of the The Second City improvisational comedy troupe in Toronto, Canada, to roles in movies like "Beetlejuice" and "Home Alone."