Was This Letter Written by F. Scott Fitzgerald in Quarantine? 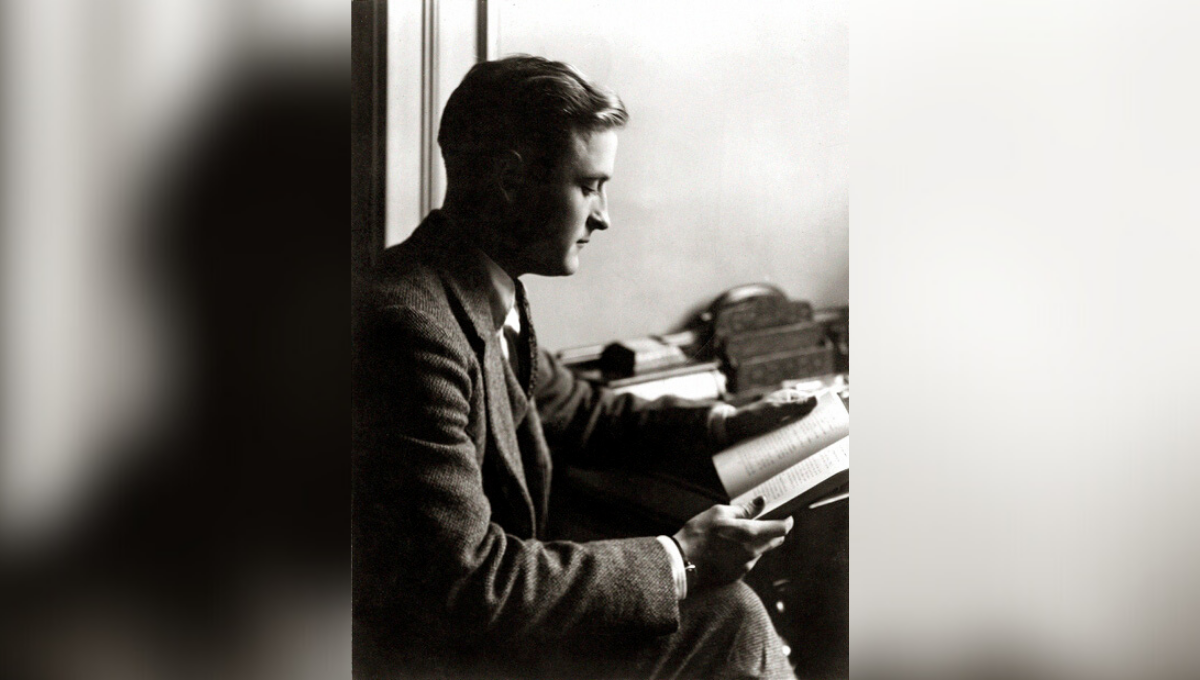 Claim:
A letter was written by F. Scott Fitzgerald in 1920 while the author was quarantined in France during the "Spanish influenza" pandemic.
Rating:

In March 2020, amid the COVID-19 coronavirus disease pandemic, social media users shared a letter believed to have been written by F. Scott Fitzgerald while he was quarantining in the south of France as a result of the 1918 influenza pandemic. The letter began as follows:

This Side of Paradise: A Letter from F. Scott Fitzgerald, Quarantined in the South of France

Dearest Rosemary,
It was a limpid dreary day, hung as in a basket from a single dull star. I thank you for your letter. Outside, I perceive what may be a collection of fallen leaves tussling against a trash can.

One post about the letter, apparently assuming it was real, said:

F. Scott Fitzgerald was quarantined during last pandemic.
He griped to a friend that Ernest Hemingway wasn’t a hand washer. But the letter in question was not written by Fitzgerald. It was published on the humor website McSweeney’s on March 13, 2020, and written as a parody by Nick Farriella, who tweeted about how his post had been "turned into fake news." The text didn't even mention the year it was written, nor the nature of the "virus." But the letter does bring up other notable figures like Zelda Fitzgerald and Ernest Hemingway:

At this time, it seems very poignant to avoid all public spaces. Even the bars, as I told Hemingway, but to that he punched me in the stomach, to which I asked if he had washed his hands. He hadn’t. He is much the denier, that one. Why, he considers the virus to be just influenza. I’m curious of his sources.

... Zelda and I have stocked up on red wine, whiskey, rum, vermouth, absinthe, white wine, sherry, gin, and lord, if we need it, brandy. Please pray for us.

The McSweeney's post now clearly states the following at the top of the piece:

NOTE: This is a work of parody and is not an actual letter written by Fitzgerald.

The 1918 influenza, also known as the "Spanish flu," spread worldwide from 1918 to 1919 and is considered the most severe pandemic in recent history.  According to a previous Snopes fact check, many cities in the U.S. closed schools, businesses, and other public spaces, and old newspaper clippings urged social distancing. These actions were largely successful in slowing the spread of the disease.

Farriella, Nick.   "This Side of Paradise: A Letter From F. Scott Fitzgerald, Quarantined in the South of France."    McSweeney's. 13 March 2020.