Did Disney Announce Elsa Would be a Lesbian in 'Frozen 2'? 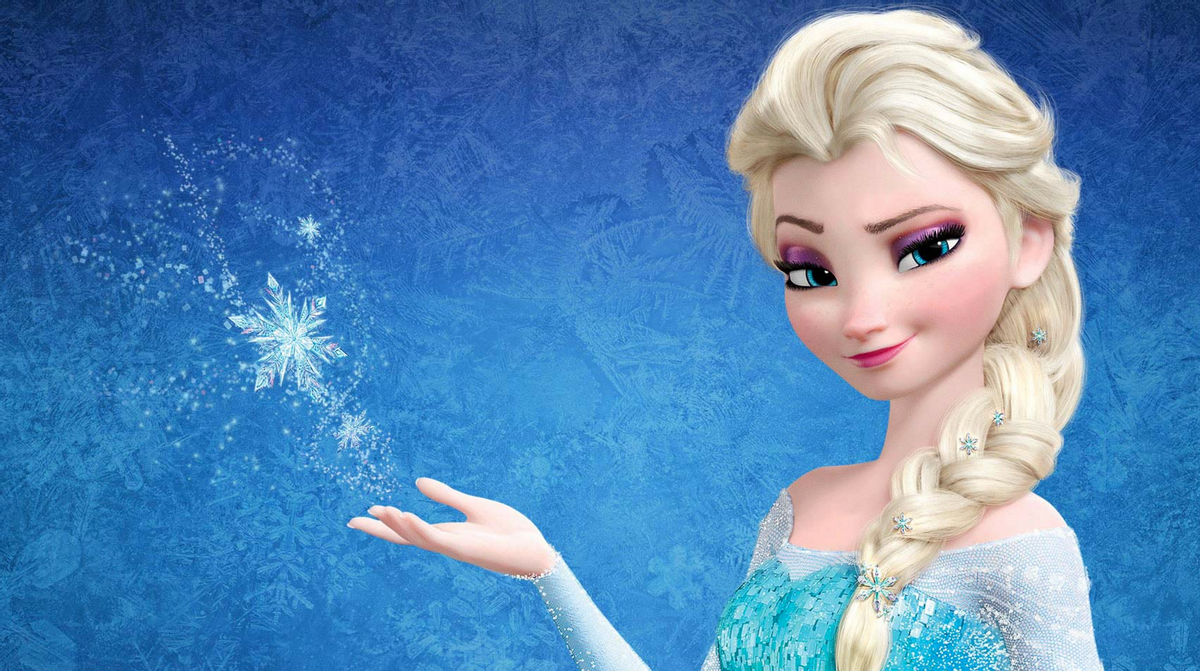 Claim:
Disney announced that Elsa would be a lesbian in the movie "Frozen 2."
Rating:

On March 21, 2019, the NPC Daily published an article positing that Disney had announced the character of Elsa would be a lesbian in the movie "Frozen 2":

IT’S OFFICIAL: Disney announces Elsa will be a lesbian in Frozen 2

Disney takes another wild stride in the right direction for equality in the LGBTQ community!

2019 is shaping up to be the most progressive year for Disney yet! With a gay Simba in the new Lion King remake, a transgender Disney princess in Alex Is, a bisexual Woody in Toy Story 4 and now it has been officially announced that Elsa will indeed be a lesbian in Frozen 2! This item was not a factual recounting of real-life events and this is not a genuine tweet from Disney's Twitter account. The article originated with a website that describes its output as being humorous or satirical in nature, as follows:

NPC Daily is a satire site, providing political and cultural commentary with wanton sarcasm. NPC Daily pokes fun of modern journalism and liberalism. If you believe one of our articles is real, it’s because the content is not too far adrift from what is published by mainstream news outlets. But, alas, our content is totally fictitious and is created to elicit laughs and bemusement.

The NPC Daily has a penchant for sexualizing fictional characters. In 2019, they published fictitious articles claiming that Simba in "The Lion King" was homosexual, Woody in "Toy Story" was bisexual, Mulan in "Mulan" was transgender, Godzilla in "Godzilla: King of Monsters" was an "asexual transgender monster," Thanos in "The Avengers" was a homosexual, that Emperor Palpatine in "Star Wars" was homosexual, and that Forrest Gump would be gay in a remake of "Forrest Gump":

Disney did not announce that Elsa would be a lesbian in "Frozen 2." While some fans have speculated that the Disney princess could be homosexual, the "Frozen 2" producer told Radio Times in 2018 that Elsa's sexuality was not part of the story in the new movie:

"That’s just not part of the journey of the story we’re telling. What’s really important is, she’s really, for three years she has been queen, she doesn’t really understand why she’s the only human in the world that has these powers, or what she’s meant to do with these powers.

“Her journey isn’t a romantic one, it’s really trying to discover who she is and what her purpose is, and the core relationship, just like in the first film, is between Anna and Elsa. We wanted that again to be the strong relationship of family in the movie."