Did Biden Poop His Pants in Rome?

Another president, another pants pooping rumor. 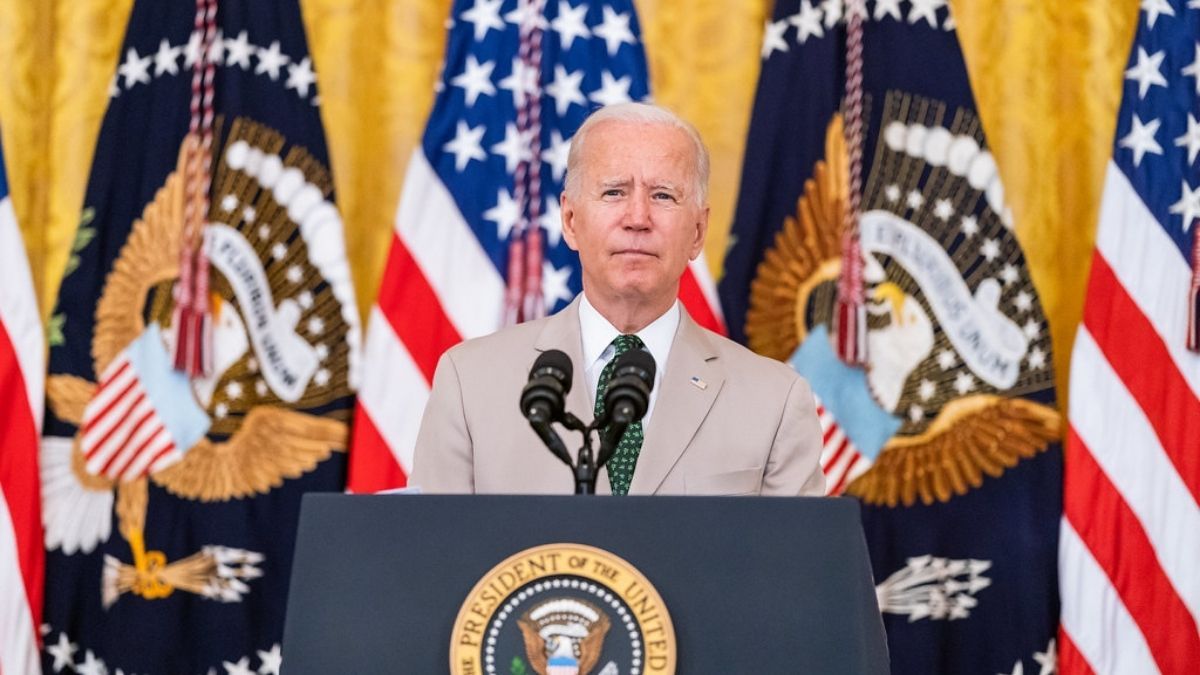 At the end of October 2021, as U.S. President Joe Biden met with Pope Francis during the G20 summit, hashtags such as #poopypantsbiden and #poopgate started circulating on social media, along memes based on the unsubstantiated claim that the commander in chief had a "bathroom accident" during his trip: There's no evidence that this claim and the social media trend that sprang from it were based on anything other than idle gossip.

This claim wasn't derived from photos or videos of Biden, or any credible news reports. This rumor appears to have been started (or at least popularized) by former Nevada Republican Party Chairwoman and frequent Newsmax guest Amy Tarkanian, who posted the following message to Twitter early on Oct. 30:

"The word around Rome is that Biden’s meeting with the Pope was unusually long because Biden had a bit of an 'bathroom accident' at the Vatican & it had to be addressed prior to him leaving. I know we joke often about this, but this is the actual rumor going around Rome now."

An "actual rumor" is not a fact.

Biden, of course, is not the only president to have unflattering and untrue rumors spread about his bodily functions on social media. Social media users previously claimed that former President Donald Trump had pooped his pants on the golf course (this rumor was based on a fake photo), that he had peed his pants before or during a public appearance in Tennessee (real photo, misinterpreted), and that he had once worn his pants backwards (this claim was based on some seemingly ill-fitted pants).